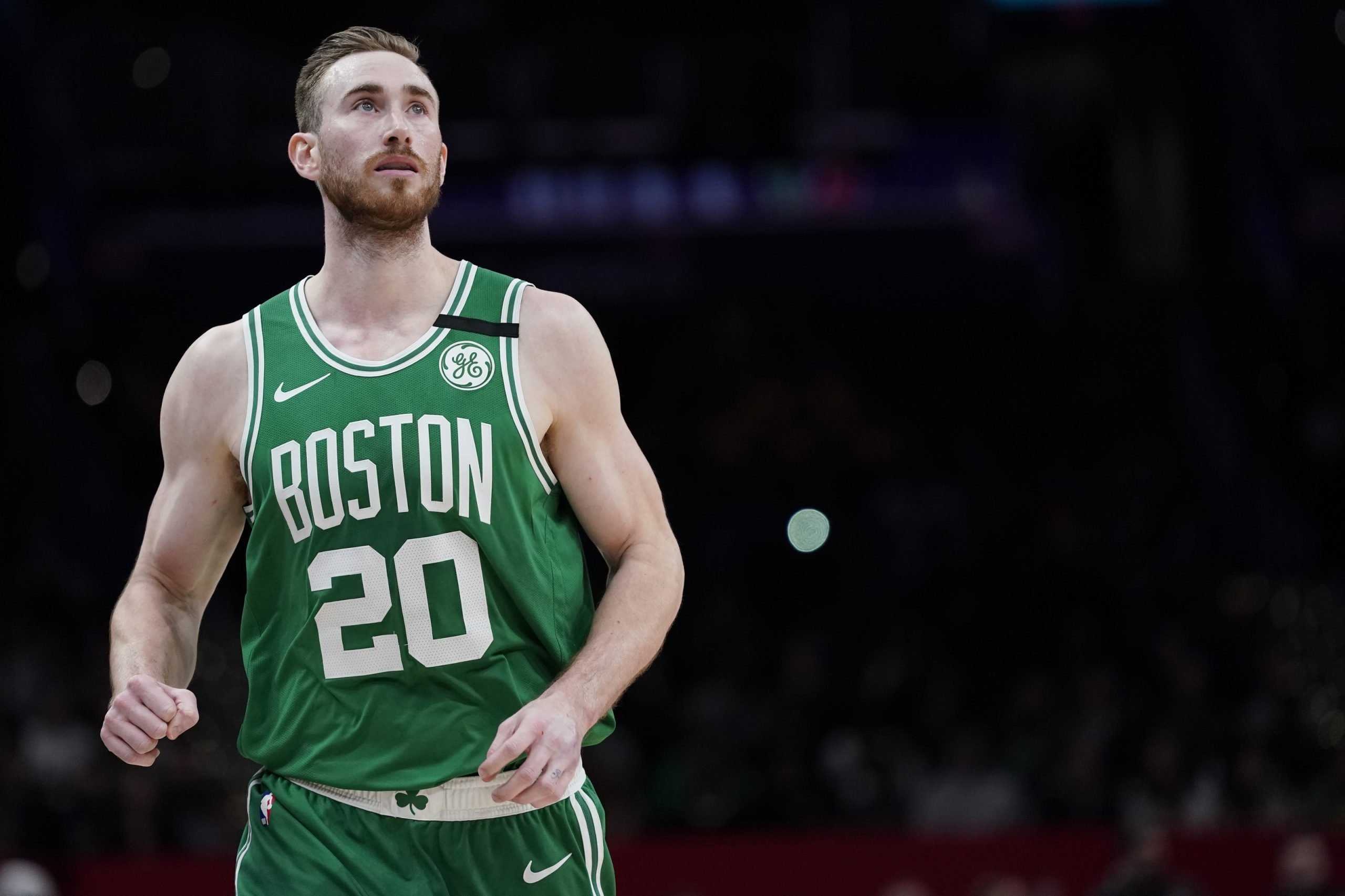 The 2020 NBA draft and free agency is upon us! Usually it’s 2 months between them, but this year all of it is in 5 days! A lot of stuff is gonna hit all at once. For me, I absolutely love it!

I want to start by saying these are ONLY my opinions.

It’s another year of, what will Danny do? Is he going to actually make a move with the draft picks, either to move up or make a move for a player, or will we hear all these rumors and nothing comes to fruition?

Let’s start with some trade rumors. I’m not going to cover just Boston in this article. Boston was linked to the Pelicans in a trade for Jrue Holiday. Kiss that wish goodbye, as Jrue was traded to the Bucks for George Hill, Eric Bledsoe, 3 1st rounders and 2 swap picks. Wow. People are all over Danny for not making a move, thinking we could have offered better. Let me make this clear, the Bucks overpaid. I am glad Danny did not make this deal. If you think about the Bucks overpaying, you have to think they have a commitment from Giannis! Why would they throw so many picks and be screwed for years? Bucks also agreed to a sign and trade for Bogan B.

Part of what was rumored for Jrue was Boston trading up in the draft and flipping that pick to the Pelicans. So, did Danny not have any luck with trading up? Will that change on draft day? We will see, we’ve been here before though.

Boston has 4 picks in this draft, 3 first rounders and and a 2nd. 14, 26, 30 and 37. The Celtics have no room for 4 rookies. This team has been in the eastern conference finals 3 out of the last 4 years, and they are 2 pieces away in my opinion. They need a big who can protect the paint and play against bigger players (Embiid, KAT, AD) , and they need a shooter off of the bench. They will have the mid level exception, probably the 9 million one if no trades happen etc. . You wanna know what I would do, I would try to trade up, wherever you trade up to you draft a center or a shooter, use the mid level on the position that you didn’t draft. This team doesn’t need many moves.

Let’s talk about Gordon Hayward. Will he opt in, will he opt out? Rumors that he wants out are because Robin wants out not Gordon. Will 32 mil be too much to pass up? Would he rather a longer deal for less money, more years? We should know the answer as soon as today. This is to all the Hayward haters. You all want him to opt out, but that is the worst case scenario for the Celtics. He would just walk, we would get nothing. People believe if he opts out, we would have 34 mil to spend. NO WE WOULDN’T! Depending on moves we may have the 9 mil mid level trade exception, that’s it! We want Hayward to opt in whether he stays with us or not. If he opts in, then we could trade him and get something back.

Reports are Westbrook wants out in Houston and has asked for a trade. It seems James Harden feels the same way, as he turned down a 50 million per year contract Houston offered. His preferred destination is the Brooklyn nets, so he can team with KD and Kyrie Irving. Welp… I want to know what happened to competitive basketball. Where top names are trying to join together to win. It’s ruining basketball to be honest. Be like golden state and Boston, draft and build your team. The sad part for me is, Lebron James started all of this. How can you be the best player in the league and want to team up with top 10 players? I don’t know why, but it just bugs me. That is also why he will never be the GOAT.

Well just for fun I wanted to get into drafting and needs for teams. I will give you a list of each team and what they have a need for. After that I will post two mock drafts I did for just the lottery picks. One I did before research, the other after. These are just me having some fun, I don’t claim to be an expert.

The draft needs are by draft order not alphabetically! Enjoy!

as you can see, I really like Tyrese Maxey for us at 14.

my predictions/who I would like to see drafted in 1st round for Boston, assuming they keep all 3 picks.

A few others I like In this draft for the Celtics

as you can see, I love the draft!

Let me know what you think of my picks, the guys I like for Boston. Let me see your lottery mock drafts!