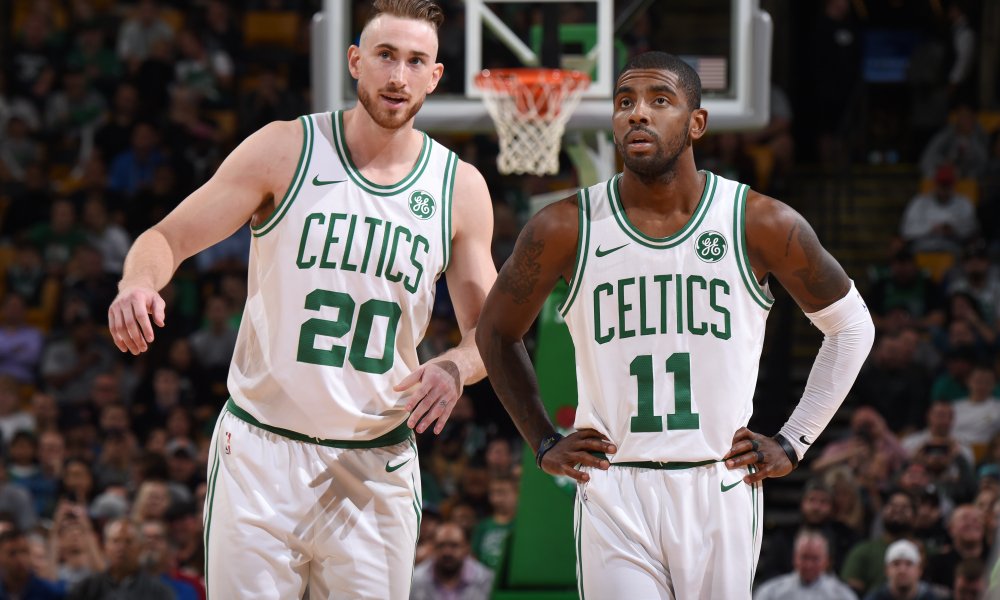 The last preseason game is upon us. We are that much closer to the start of the NBA season. While Gordon Hayward and Kyrie Irving both will stay in Boston and not travel with the team to Cleveland, letâ€™s take a look at 3 things to watch tonight.

1. Terry Rozier and his dad

For the first time ever Terry Rozierâ€™s father will watch his son play basketball at any level live. Terry Sr. has been incarcerated for the past 23 years. This will be a very emotional game for both father and son. Terry will get the start with Irving out, and Iâ€™d expect him to put on a show. After the 24th of this month Terry Sr. will be able to leave Ohio and plans on coming to see his son play in Boston, but for tonight this story line should be special.

Iâ€™d like to see Williams get some extended minutes tonight. He’s expected to spend a good amount of time in Maine in the G league playing for the Maine Red Claws. He has impressed me so far this preseason. He is considered a long- term project if he can stay healthy and motivated. The motivation part is a biggie, but I believe he is in the perfect city and has the right group to keep him motivated.

So I expect from the get-go they play with much more effort and defense.

After todayâ€™s game the Celtics will have 10 days off to get ready for opening night when we face the 76ers.

This year feels right. This season could be magical. Buckle up and enjoy the ride. ?