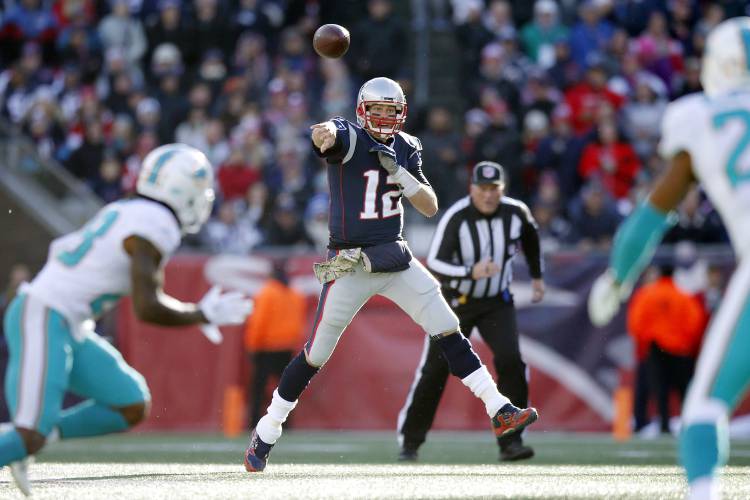 Monster Keys to Patriots Victory over the BillsÂ

On the border of Canada this is rivalry week , the people of Buffalo NY are giddy that their 3-0 team is well 3-0. and they are preparing themselves in a way no other fanbase in the NFL does. Flocks of amazon drones are blotting out the sun as they try to fill dildo orders before Sunday,Bills Mafia is mapping out the most romantic dumpsters and portalets to beak commandments behind and parents are teaching their kids the safest way to light themselves on fire before diving through folding tables. On the border of the Atlantic ocean here in New England : it’s September. While we may hate the Jets and Dolphins there is no real hatred of the Bills.Orchard Park is an X-rated sitcom we sit back and laugh at once a year, you know like a Chappelle special. the only real concern in New england this week? will Brady be standing at the end and keeping our children away from YouTube so they aren’t accidentally exposed to any parking lot Mafia love. here are my Monster Keys to Patriots victory.Â

From the coin flip to the final gun, i want to see no huddle. Run a play – get back up to the line and GO-GO-GO. A big part of the Bills early success has come from their never ending rotation on the defensive-line.. With Harrison Phillips out for the season the D-Line rotation has been hit hard. I want Star Lotulelel eclipsed and rookie Ed Oliver left in a Twist. I want the group sucking wind by the middle of the second quarter. Spread them out and Hit the Red ButtonÂ

I care not about draft position – I care not about years of service or who hasn’t gotten any sleep due to new additions to the family. I give zero fucks about who hit IR, how long this O-linemen or FB has been with the team and is still getting up to speed. ZERO NONE.. you can’t survive in this league on 2.2 yards per carry. If Sony can’t get the job done get someone in there who can. Burkhead-Sweet Feet – Bolden and It;s time to unveil Damien HarrisÂ

Josh Allen makes hay in one way , outside the pocket. The Patriots need to contain him and force him to progress through his reads, Brian Daboll has been getting cute with his playcalling allowing Allen to make plays with his feet on Sweeps and then implementing shovel passes and going full green Bay Packer Chinese fire drill when it all break down. Respect your gaps – keep your integrity – Don’t allow Gore ( My god how old is he ) to go off. Make Allen beat you from the pocket.Â

Thats it my rabid readers, a full ring of keys cut polished and ready to be turned. The Patriots are 30-3 vs the Billdos with Tom Brady under center. I know they call this a rivalry but a rivalry takes some push back. And the Bills have none, lets get in and out of here healthy and with a W. Send Bills Mafia home to make angry videos about how much they hate the Pats their fans and making appointments with their Drâ€™s to get rid of that dose they caught in the parking lot Sunday morning.Â