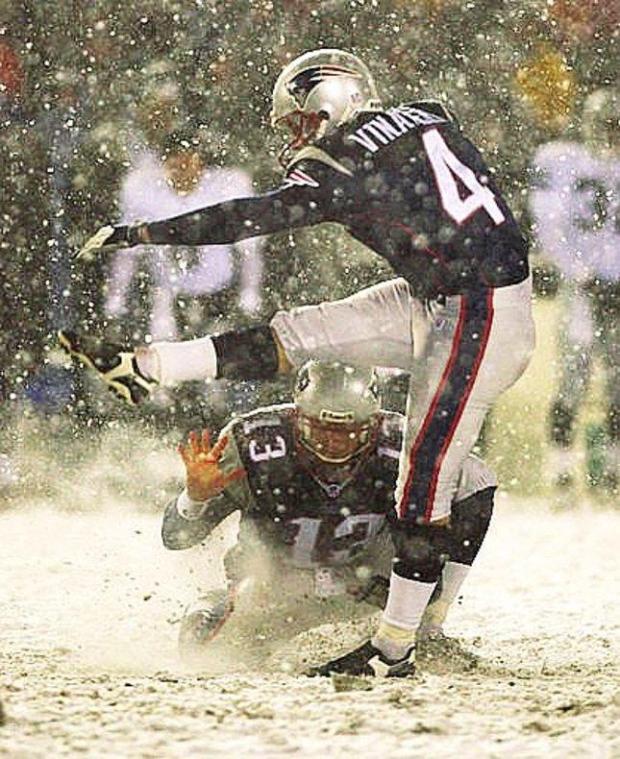 This article is all about an answer to a simple question, Are we as Patriots Fans appreciating their success enough? Five Lombardi trophies since 2001 is beyond impressive, but is it truly appreciated? I know some people who look at this article will react by saying ” Are you crazy Steve? Some will say what is wrong with you Steve?Â  Are you nuts?Â  Stuff like that.Â  It woudn’t be the first time some has called me nuts.Â  LOL. I am not trying to tell you how to feel, so just hear me out.Â Â  Let’s start off by going into a little background of myself.

I just turned 40 years old this year, so I have been following the Patriots for a long time.Â  I can remember growing up hoping for a competitive game heading into the 4th quarter.Â  Yes, more times than not they ended up blowing the game anyways, but it felt good for some reason.Â  I admit that kind of reasoning could be hard to understand if you weren’t alive back then. Back in the early 80’s you could walk up to the ticket booth before the game, and get great seats.Â  I was so excited when the Patriots made it to Super Bowl XX against the Bears, but we all remember how that one turned out.Â  Before that game, I had talked myself into thinking they had a chance to beat the Bears. Silly me right? Then at Super Bowl XXXI against the Packers, Patriots actually had a good shot at winning the game, until Desmond Howard returned the kickoff for a touchdown.

January 27th 2000 – Robert Kraft shocked the world and hired Bill Belichick to coach the patriots.Â  Some in the local media thought it was an awful move, but they couldn’t have been more wrong. I remember being cautiously optimistic about the move, but certainly not thinking here comes five Super Bowl victories.Â  Bill also had a shock the world moment himself when he drafted a scrawny kid out of Michigan named Tom Brady AKA The GOAT. At the time I thought it was a decent move with the 199th pick in the draft, but wasn’t sure how good he could become. 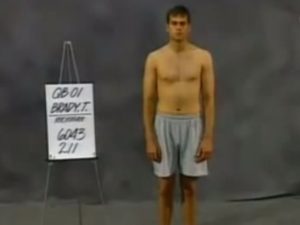 Good Fortune Along The Way

Don’t get all high and mighty on me, but the patriots have received some good fortune along the way.Â  Seeing how bad the NFL officials are today, how lucky are we that the tuck rule was correctly applied? We all saw how the NFL changed the catch rule in Super Bowl 52 against the Eagles.Â  You might be saying to yourself, ” preparing better than everyone else helps with good fortune”, and I completely agree with you. How about Drew Bledsoe getting hurt, and allowing Brady to get his chance to begin with? You could argue Brady was going to be the quarterback the following season, but we will never know for sure.Â  How fortunate are we that Adam Vinatieri , Willie McGinest, Tedy Bruschi, Troy Brown, etc. developed into amazing football players?Â  To get 52 guys to buy into the ” Patriots Way ” in five different season, with a lot of different players on each of those teams, is simply amazing imo. 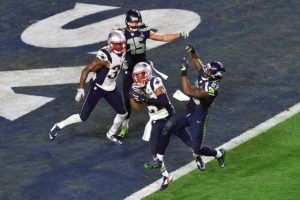 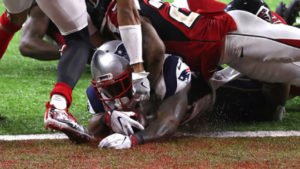 Are we as Patriots Fans appreciating them enough ?

Think about this for a minute.Â  Five Lombari trophies in 18 years since Brady and Bill arrived!Â  WOW!Â  When both of them started no way in my wildest dreams was I thinking five titles were on the way. Don’t get me wrong, I get pissed like everyone else when they lose a big time.Â  I would almost say I am shocked when they lose a big game at this point.Â  Imagine being a Jets, Bills, or Browns fan.Â  No thank you.Â  I am an extremely competitive person, and losing sucks.Â  To answer the question, I see us as two groups of patriots fans.Â  Some that have been around long enough to see them be happy with a four win season, and others who were born right before, or during this run of greatness.Â  For the most part older fans will definitely appreciate this run more than the younger fans imo.Â  The younger fans don’t know what it is like to be a patriots fan when they are the laughing stock of the league. To be honest, I hope none of us Patriots fans ever have to experience that again ( Not likely unfortunately ).

Do I appreciate the fact our Patriots have five Lombardi trophies so far?Â  Sure do.Â  Do I want more Lombardi trophies ASAP? Damn right I do.Â  I hope they get at least two more before Brady hangs them up !!Â  Thank you for reading this, and share with your fellow patriots fans!Â  Check out our podcast Steve and the hood present boston sports