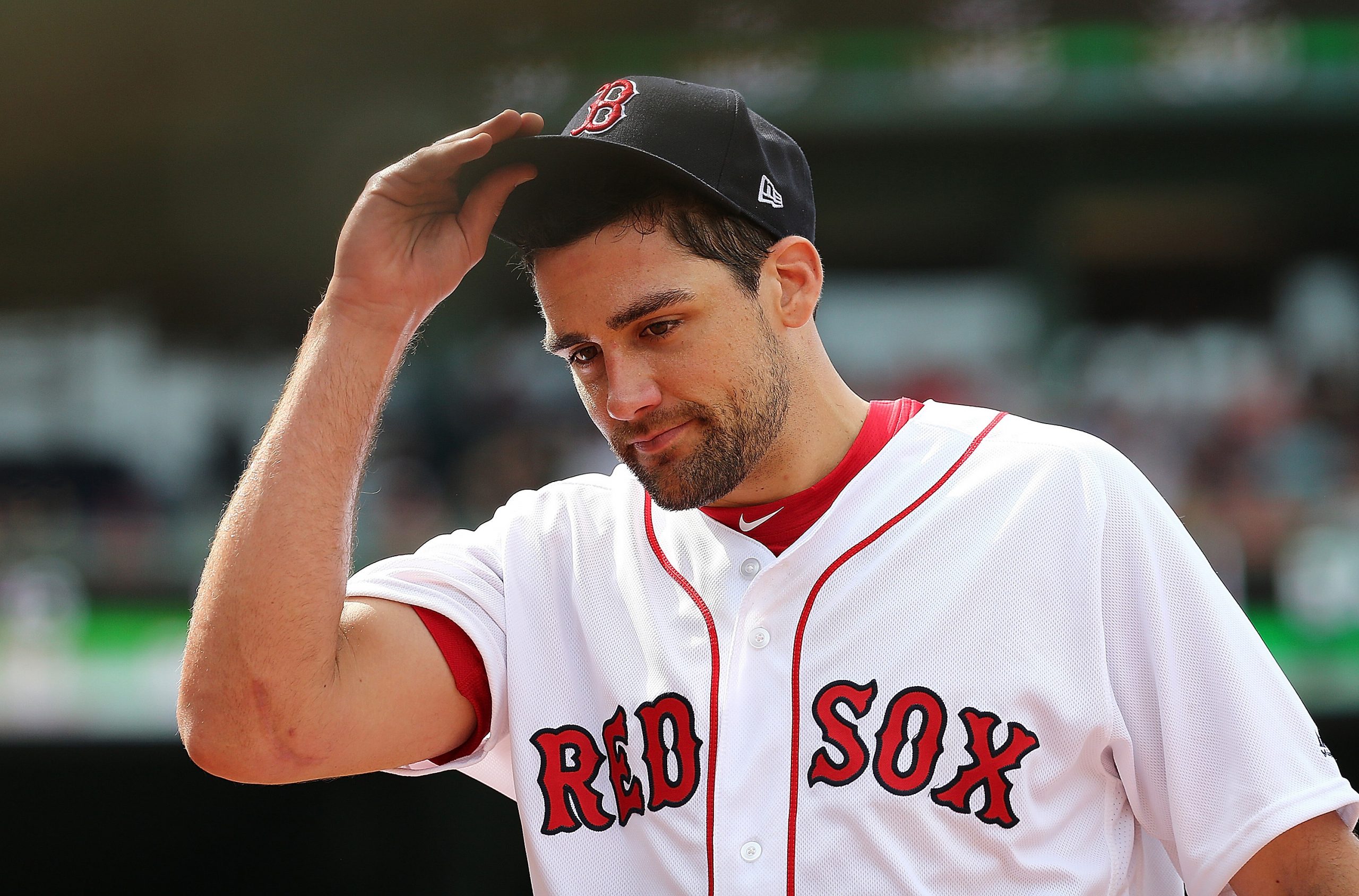 So folks, after a long delay baseball is officially back, but with a catch. Now some of you might ask “catch”, what do you mean by that? Well my friends the answer to that question is simple.

Yes baseball is back, but the game that feeds and fuels off of fans being in the stands, is now being played in front of an empty stadium. Now this to me, and I’m sure a lot of other fans, is extremely weird. As unfortunate as it may be because of COVID-19, we might have to get used to this way for a while. At least we have baseball back, and we don’t have to constantly watch replays of games. As fun as those games are fun to watch, I do have to say it is nice to have live sports back, even though it is in front of no fans, I’ll take it.

How will the season play out?

I for one think this is going to be a very fun, competitive season. The expanded playoff format will now give some teams that may have not had a great chance to make the playoffs before, now have a slightly better chance.

In the end, we’re in for a fun 60 games, a sprint to the finish if you will. , It’s time to buckle up people, sit back, relax, and enjoy the ride. This is gonna get interesting.

Until next time– Chad Riley–Out