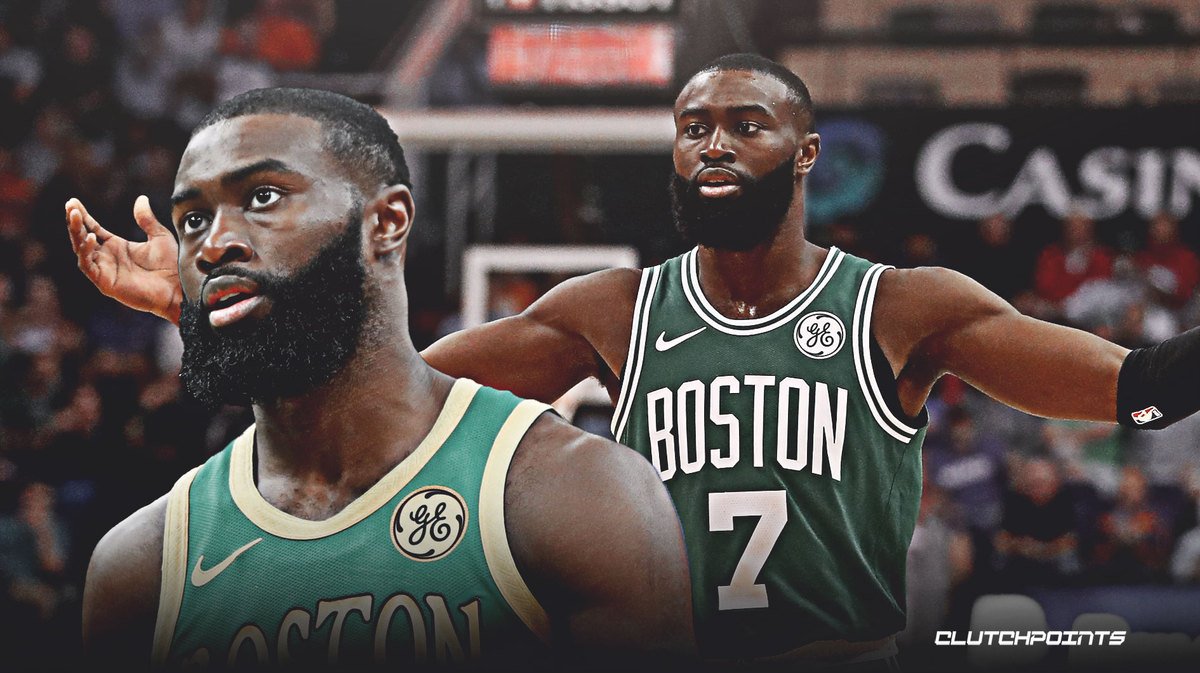 Since March we have been without sports. This has been an unprecedented time for all of us.

Welcome To The Bubble

The NBA made the decision to create a “bubble” for the 22 teams going to Orlando. The Celtics will play 3 exhibition games, then begin the last 8 regular season games sitting 3 games behind Toronto for the 2 spot. If this was a normal season you would say they have no chance to catch them, but this year is different. Toronto plays probably the hardest schedule of all the teams, and the Celtics have arguably the easiest. We play Toronto as well, so that’s a must win game imo.

I don’t think the Celtics are getting enough respect. They are definitely capable of winning the title this year, because they are young, healthy, and hungry. This team has the 2nd best defense and only team who has 3 players averaging over 20 points a game. Gordon Hayward was at 17 and if he didn’t have his injury issues I believe he would of averaged 20 as well.

Can Kemba Stay On The Court?

Kemba’s knee is of most concern to me. I’m hoping the team is right and saying they are easing him in, so he can be full go for the playoffs. What worries me is he has had months off, and that knee is still bugging him. He is a key piece, and if he goes down we have no true PG to jump into the starting role. I know Smart would jump in that role, but he’s not a shooter. Then who backs him up? Honestly I have zero trust in Wanamaker, so I would rather throw Tremont Waters out there. He’s a playmaker at least. Tatum is turning into a superstar, but I don’t think he can put the team on his back with no Kemba. Guess we will have to wait and see how Kemba looks. Fingers crossed.

Tatum looks like he gained some muscle during the break. He was on fire after the all star break to the stoppage in play. Hopefully this can continue for him, and even though we need Kemba, Tatum and Jaylen are the two that need to step up and lead this team. They have that playoff experience now and it’s their time to shine! You have to remember Kemba has not been to the playoffs a lot. Always knocked out in the first round. The young guys must shine for the team to be successful.

Looks like we have a healthy Rob William’s and the word is he looks great. He can be a game changer if he can stay on the court. His shot blocking ability is something we don’t have, and would be a huge plus on the team.

Kara Lawson is leaving the #Celtics coaching staff after being named the head coach of the Duke university women’s basketball team. She will do great at Duke imo. She went to Tennessee and had the best coach in Pat Summit. While we all will miss her, I wish her the best of luck at Duke.

Things are starting to happen now, and hopefully we will see a champion crowned. Of course, its gonna be the Celtics….

Co-host of the Shooting Jay’s podcast