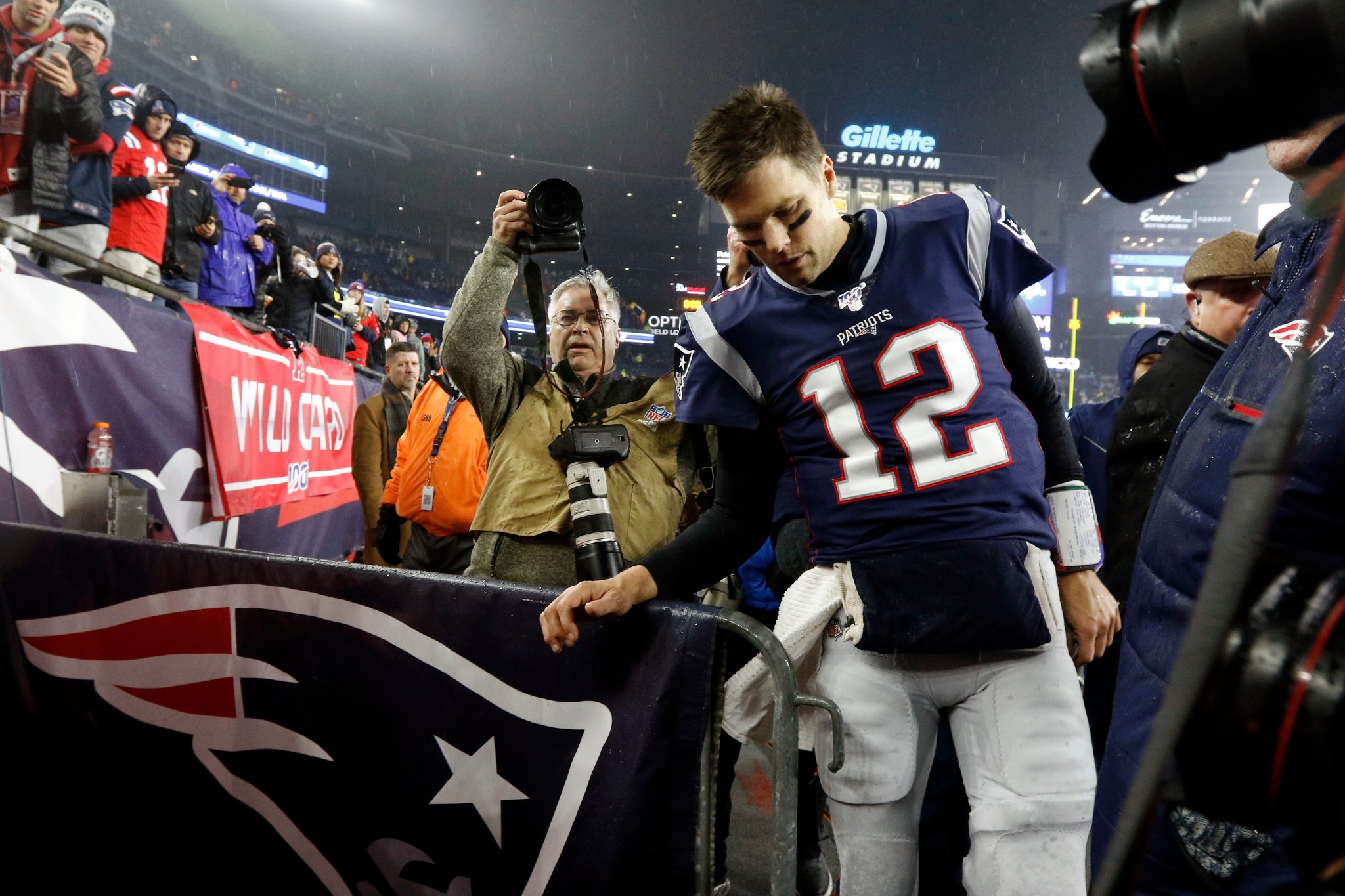 In this episode of the #bostonsportsblitz, Chris and Steven are joined by Mark Schofield from Pats Pulpit. Mark is absolutely amazing with his draft analysis , and this episode is a must listen. Some of the topics we go into include:

Later on in the episode they discuss the following topics on the #celtics:

These #BostonBruins topics are also discussed: