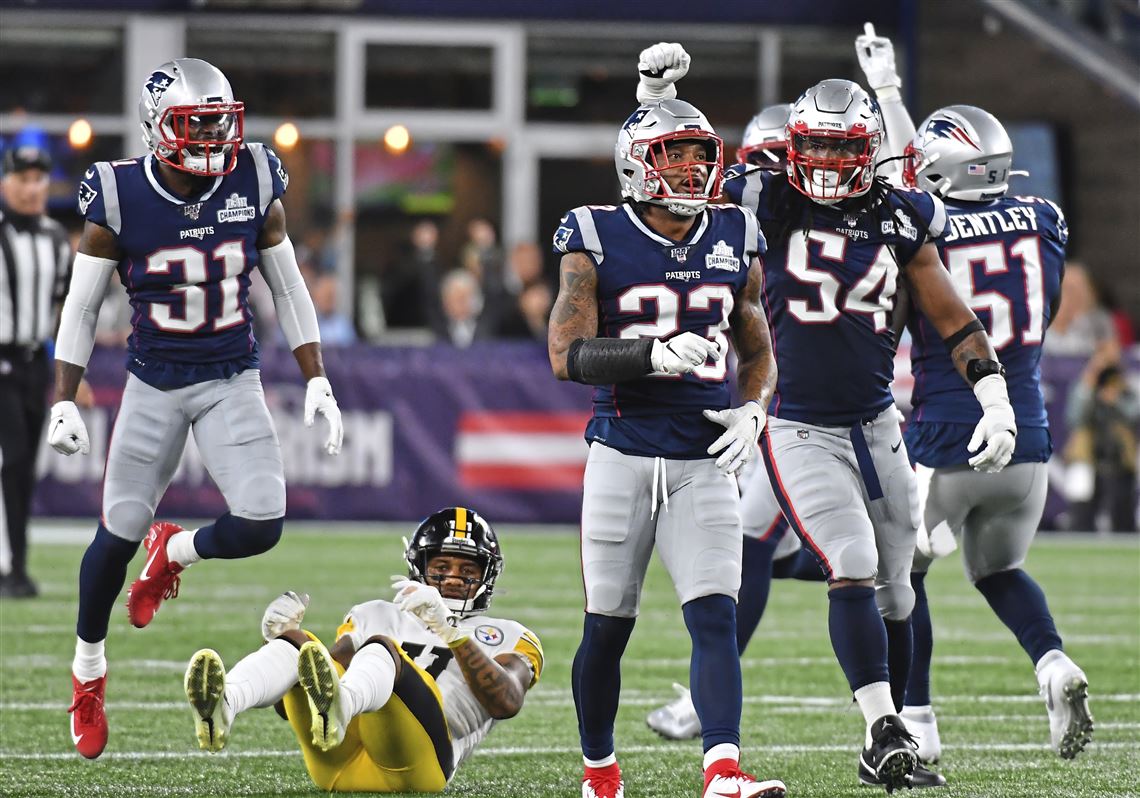 Listen to a clip of the episode below:

Chris and Steven recap game 1 of the regular season against the #steelers including ups and downs for each side of the ball.

Â· How good was the #patriots defense in week 1 against the #steelers ?

Â· Which #patriots player had a down week?

Â· We preview the matchup against the dolphins

Who did you think had a good game?

Who do you think had a bad game?