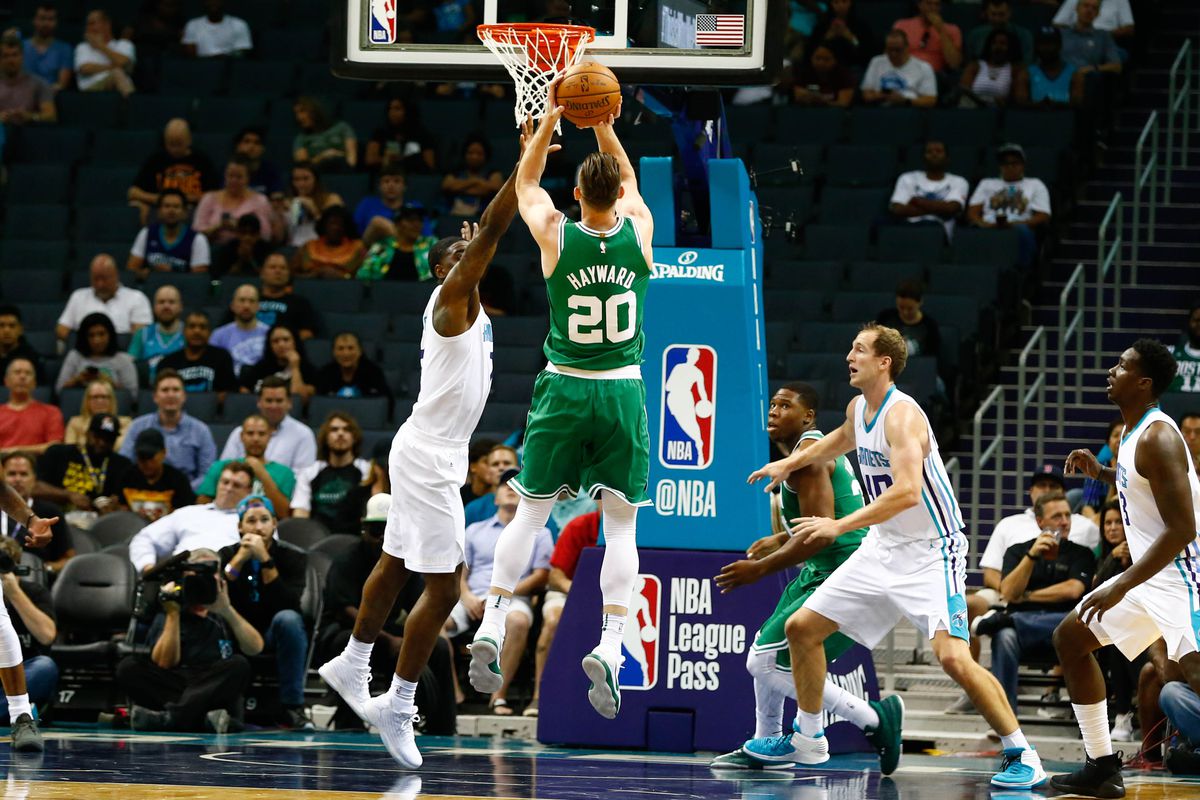 In this weekâ€™s episode, Steven and Chris discuss the state of the Bruins including the play of the young D ( Lauzon, and Clifton), and Tuukka Rask. The boys also talk about last week for the Celtics including the following topics:

The boys talk about how the Celtics are starting to find their game, and that means for the rest of the NBA.Â  Here is a preview of what they discuss:

Gordon Hayward: He is starting to get his game back, and is looking confident with each passing game.Â  Great news for the Celtics, and bad news for the rest of the NBA.

Kyrie Irving: What can you say about Kyrie besides he has been phenomenal so far this season. He has carried the team on his back at times, and his getting other guys involved when needed.

Jaylen Brown: Should the Celtics consider trading Jaylen when come backs healthy?Â  Steven and Chris both think this is a tricky question to answer. If he is playing well, and helping your team win, do you want to move him. On the other hand, if it means getting Anthony Davis ( canâ€™t until next summer), both of us would do it in a heartbeat.

Click on the pic below to listen to the entire episode!!

1 thought on “BostonSportsBlitz#68: Celtics Starting To Find Their Game?”