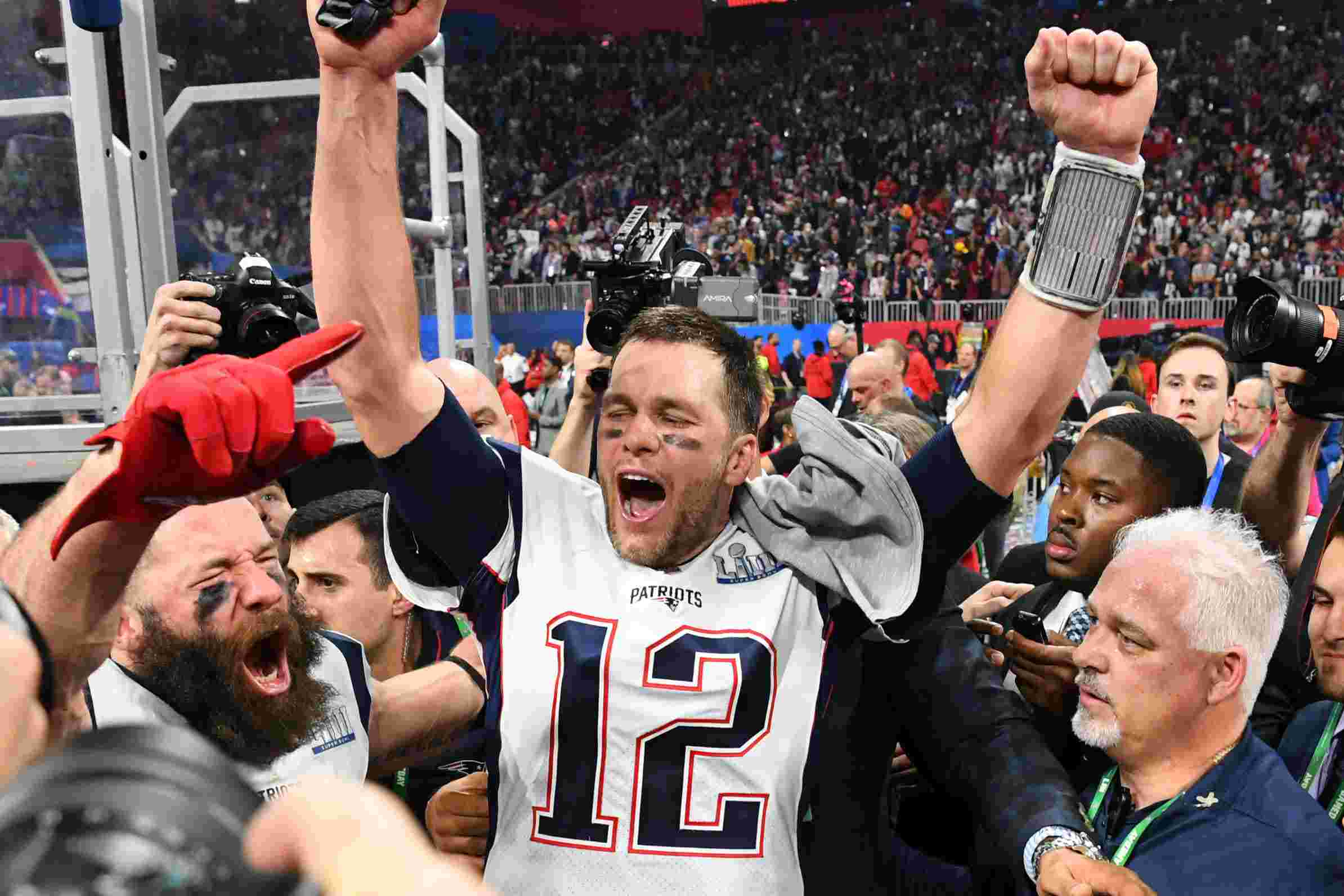 In this episode of the Boston Sports Blitz, Steven and Chris recap the #patriots super bowl victory with Steve Balestrieri from patsfans.com.Â  Some of the questions discussed in this episode are :

* How were the #patriots defense able to completely shutdown the #Rams offense? Patriots defense were setting their coverages, etc. right before the snap according to Steve.

* What did the #Rams defense do to confuse Brady and company? Wade Phillips also did a great job of not showing their hand until the ball was snapped

Did you agree with Julian Edelman being named Super Bowl MVP?

* Is the Kyrie drama being overblown by the boston media?Â

* Week in review for the #bostonbruins