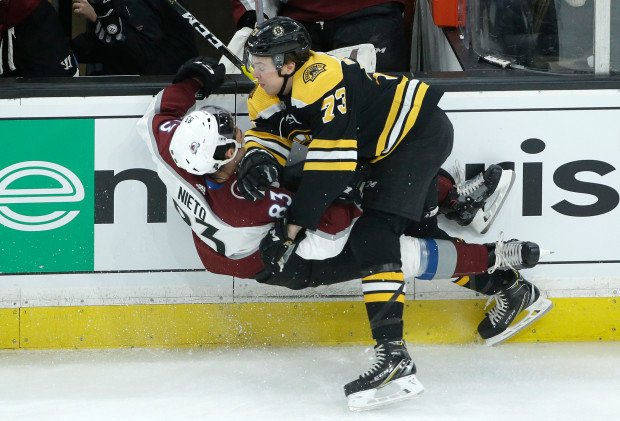 Listen to these topics, and much money in this episode of the boston sports blitz