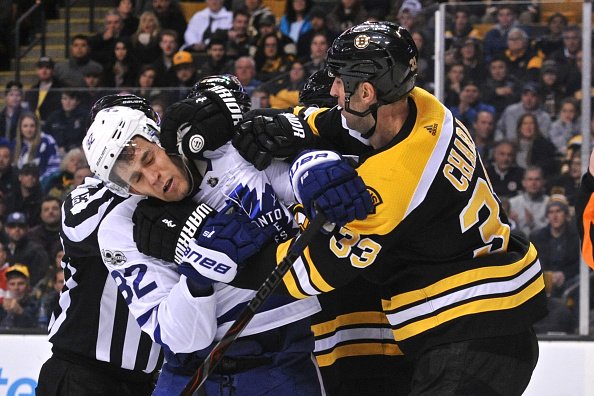 In this episode of the Boston Sports Blitz, Chris and Steven and recap the first three games of the Bruins vs. Leafs series, and also Game 1 of the Celtics vs. Pacers Series. Some of the topics included in this episode:

* Top Line Struggles for the Bruins

* Who has been the best player in the series for the Bruins?

* How impressive was the defense for the Boston Celtics in game 1?

Listen to the entire episode here