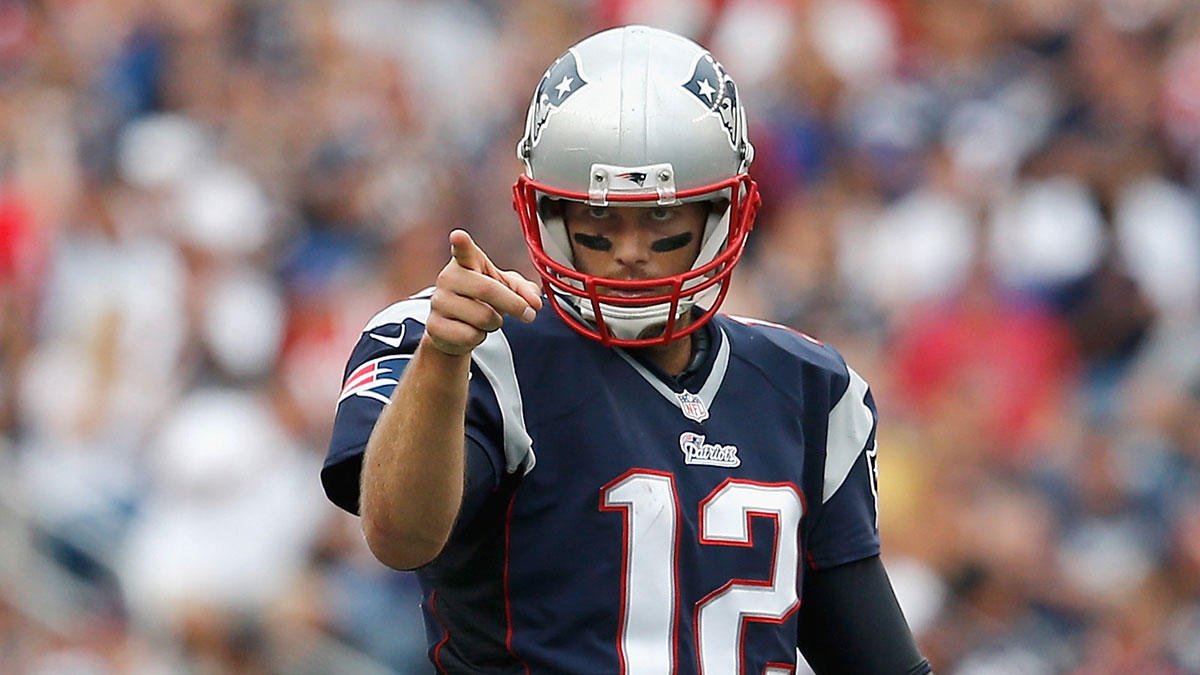 “ I come not to bury Caesar but to praise him “

This morning I, as most of you, woke up from a dream that lasted twenty years. I wasn’t peacefully awoken. After twenty years sleeping under a blanket of night that was TB12, the covers were ripped from me by the reality that the NFL truly is  just a business. That with all the gushing all the praise tossed his way by Bill Belichick and Robert Kraft, Tom Brady was just a piece of their equipment A piece they felt could be replaced.

For twenty years Tom Brady had been the consummate team player, turning a blind eye and the other cheek as he saw the Patriots not spend the money he left on the table, not be spent on his trusted weapons or big name free agents, but on depth to the line or depth in the secondary or depth to special teams. For twenty years he took the brow beatings in meeting rooms as an example to others.  For twenty years Tom Brady raised the bar here in New England with an attitude that shone the way to success – leading by example in every aspect of the game.

The Patriots spin doctors will be in overdrive later today, painting this as Tom’s choice that they made offers and Tom chose not to take them. Believe me, there was no real new offer. No non insulting numbers were passed across a desk or spoken aloud. They will lay this at the feet of Tom Brady and learn a lesson. Over the past twenty years no one came here to play for Bill Belichick, no one came here to have a check signed by Bob Kraft – they all came here to play with Tom Brady. for Bob and Bill its always Business , after twenty years Brady took it Personal