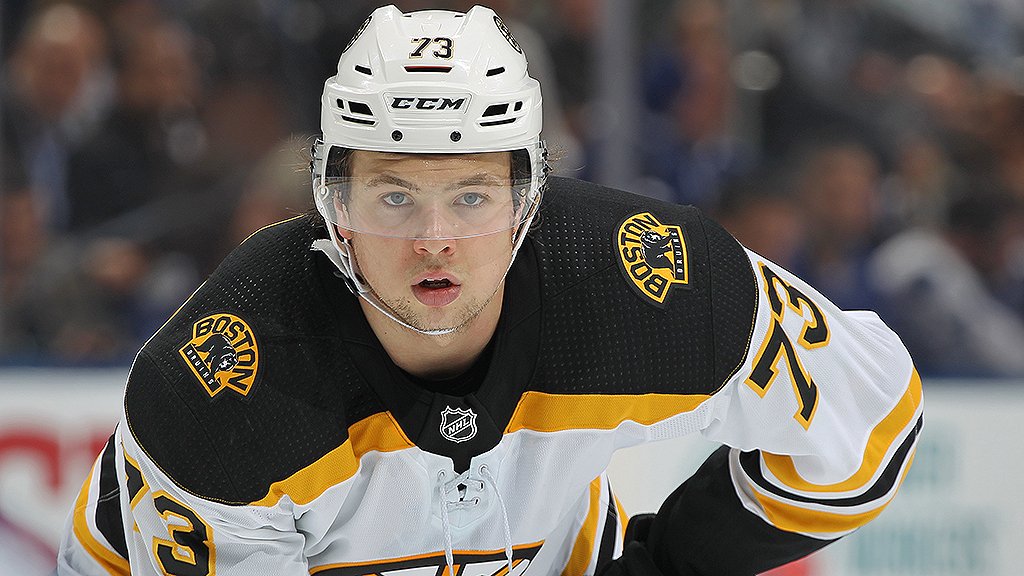 How’s it going, everyone? I think we all are getting edgy with the lack of Bruins news at the moment. We are waiting on the next move now that Heinen is officially in the fold. The next shoe or shoes to drop will be McAvoy and or Carlo.

This got me thinking: would two bridge deals make sense for the Bruins? I think that is certainly something they should explore with both Carlo and McAvoy. The pro to all this is they will be signed for a couple years until they can get their cap space under control. I don’t know off the top of my head what the players would think of this, honestly.

I think the person who would be more likely to do a bridge deal would be Charlie McAvoy. The young defender has talked about his love of the city on multiple occasions. I think the fact that he grew up here in a lot of ways speaks volumes here. Â What better way for him to get a deserving contract in the prime of his career by accepting a shorter term deal now?

What would a deal look like for him? I can’t say, but would a 3.5 per for 2 years do the trick? When you figure in his earnings so far at 1.9 mill that is really not a bad deal for him until money becomes available. Â I just feel like he is becoming a Bruin, so to speak.

The question is would he bet on himself going forward? I believe he will based on talks I have had with people more in the know then I currently am. With the Bruins getting money off the books in two years with players like Backes, Krejci, Kuraly, and Heinen, there is always the possibility players are moved along the way. But you what I’m saying in terms of availability down the road.

The next person to discuss is one of my personal favorites, Brandon Carlo. This one becomes a bit tricky in terms of a bridge deal for me. I can’t say with confidence he actually would accept a bridge deal. The simple fact is there were articles written, tweets suggesting they were close on a deal. Â I really hope this is the case as I am a huge fan of his.

Let’s say for argumentâ€™s sake he also accepts a bridge deal. What does that number come in at? The Bruins currently have 8.1 million available according to Cap friendly. Would 3 mill per for 2 years do the trick? Â I personally like the deal if both of them take the deal it would give Don 1.6 left in cap space. They could easily make a minor move that wonâ€™t affect the roster.

Who really knows what is gonna go down with these boys, but I still fully expect both to be in the lineup this season. I haven’t seen anything otherwise that makes me nervy about it. With all that being said, I’m gonna go have myself a burger and relax for the night. You can follow me on Twitter @Chris_Blackey. Have a good one, everyone.