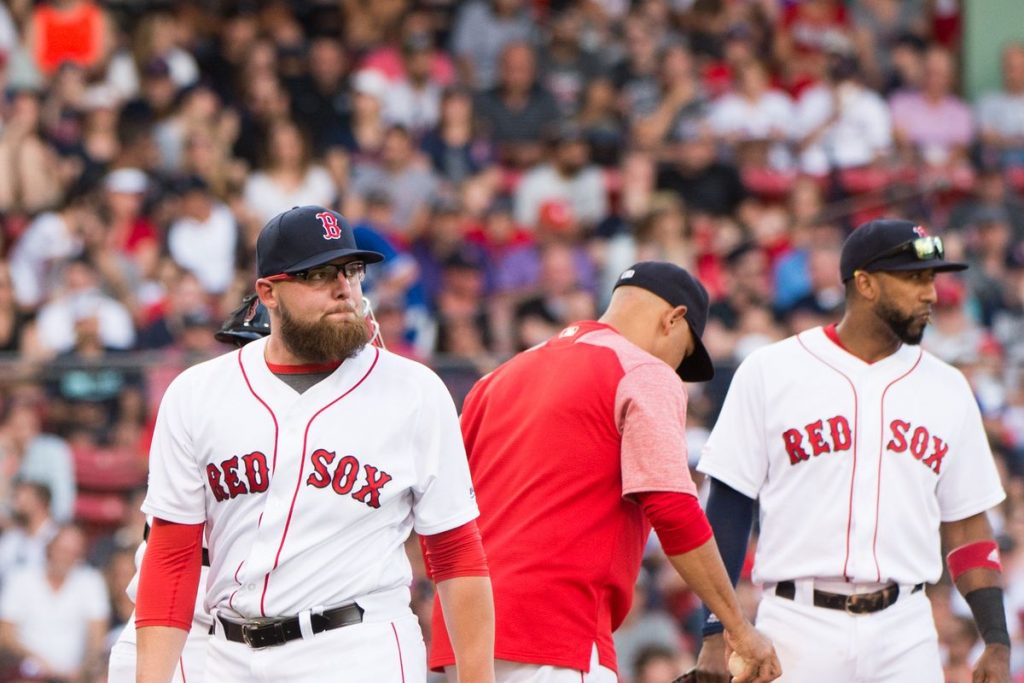 To say that our defending Champs have had a rocky start to the first half of the season would be an understatement.

Now sure you can go down the list of exactly what’s going on with the team, but I would be remiss to not point out the inconsistency of both the Bull pen and the starting pitching.

I’ll start with the bullpen, and it all comes back to the fact that we do not have a so called “shut down” 9th inning closer.  Last season the team had Craig Kimbrel, who was lights out must of the regular season. Now I know that we’re doing the so called “closer by committee” right now, but I do have to point out that AC and company should definitely look into getting bullpen help rather quickly.

Now let’s discuss the state of our starting rotation for a minute.  Lately most of them have come around and I feel good about them, but can that last the entire season?  The most consistent right now starter right now imo is , I would have to go with Eduardo Rodriguez.  He is going out every start and putting out an A+ effort.   Rick Porcello has also been good as of late, and has quietly put together a good season so far.  Hopefully I don’t jinx him going forward.  Third in line is David Price, who has been pretty decent minus the injury.  Behind Porcello I have Chris Sale, only because he is getting very little in the run support category.  Brian Johnson is last of the five, and hopefully he goes back to the bullpen when Nathan Eovaldi returns from injury.

Now I know we have Matt Barnes, but would it be a bad thing if we consider Brandon Workman?   He has a 5-1 record and has been pretty good when given the chance.  AC needs to pick one to be a closer, and define roles for the rest of them as well.  Closer by committee never works period.

Now I’m one of many fans that stick with the team no matter what.  Win or lose.

Mark my words we’ll be right there in October