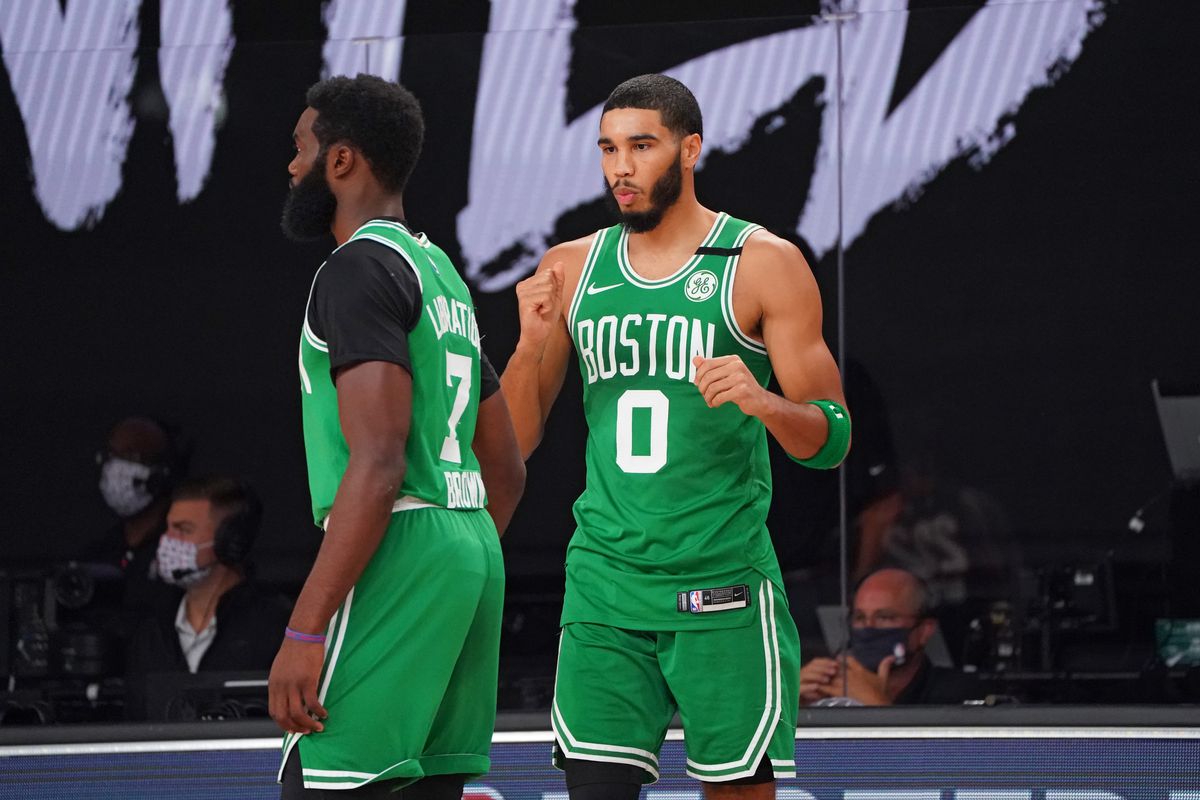 We are just two weeks away from the start of 2020/2021 NBA season. The #NBA has announced the schedule for the first 38 games to be played out of the shortened 72 game season.

We will play Indiana Pacers on December 27th and 29th, both in Indiana.

We will play Detroit Pistons January 1st and 3rd, both in Detroit.

We will play Orlando Magic January 13th and 15th, both in Boston.

We will play Atlanta February 16th and 17th, both in Boston.

The #Celtics will have two road trips in the first half of the season.

Their first road trip isn’t as bad as the second imo. In the first road trip they will travel to Detroit, Toronto and Miami. They will play in Detroit January 1st and 3rd, followed by Toronto on the 4th and Miami on the 6th. This is not a long distance road trip and only travel to three cities for four games.

The next road trip is the good old west coast road trip. These games, for most, stink because they start mostly at 10pm here east coast time. Four of these five games do start at 10pm. I know my diehards will be up with me watching though. The Celtics travel to Golden State first, on February 2nd, followed by Sacramento Kings on the 3rd, Los Angelos Clippers on the 5th, Phoenix Suns on the 7th and the Utah Jazz on the 9th. This will be an important road trip.

The Celtics are no strangers to being one of the top teams to play on national televison each year, and this year is no exception. The Celtics only have five teams that have more televised games nationally than them, once again coming in with some of the most games. Only the LA Lakers, Golden State Warriors, Houston Rockets, LA Clippers and Philadelphia 76ers have more national games. Boston is tied with Milwaukee Bucks with 34 Games.

On the opposite side of things, some teams still struggle to find national televised games. I hope Gordon can adjust to playing in three nationalized televised games this year. Charlotte Hornets and Cleveland Cavaliers land with the least amount of games, with three. Here’s some of the lowest games on national TV this year:

Then exclusive ABC Sunday Showcase series is back on February 21st with the Boston Celtics at the New Orleans Pelicans .

SOME SNEE PREDICTIONS FOR RECORD AND STANDINGS

OK, so I am gonna have some fun and throw out my predicted standings. I love doing this and everyone telling me how wrong I was. haha. I am currently doing this based on rosters and everyone staying healthy.

What do you think? What are your predictions for standings, please let me know.

Ok, so I’ve given you my standing predictions, some insight on road trips and nationalized TV games and some interesting back to back games. I’m Excited for the season to begin. As you know, the NBA returns December 22nd but the Boston Celtics start their season on the 23rd at home against the Milwaukee Bucks at 7:30pm. The Celtics are also one of ten teams to play Christmas day. Here is the Christmas day lineup:

All I have left to do is post the Boston Celtics First half schedule down below for everyone. They play twenty home games and sixteen on the road – oh, and my prediction for their record after these 38 games.

So there you have it, two more weeks guys, it’s almost here.