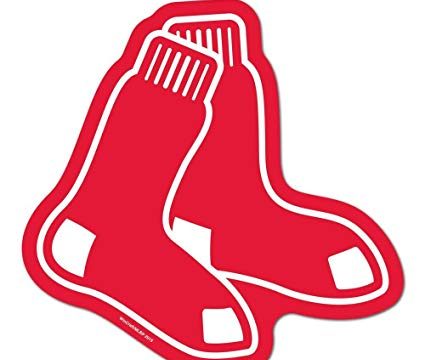 Well folks, this is it. Our defending champs are officially out of the playoffs after a disappointing season. The Sox had a very subpar season, to say the least.

The next question is: Who’s to blame? My answer to that is simple. Former president of baseball operations Dave Dombrowski. Dombrowski in his time did bring us 3 straight division titles, and a spectacular Championship last season. Regardless of the success, there were some clear mistakes he made.

Coming into this season, it looked like ‘on paper’ that they were going to have another spectacular season. Until, (drum roll please), the front office decided to go with a “closer by committee” approach instead of re-signing All-Star closer Crag Kimbrel and, (let us not forget), Joe Kelly going to the Dodgers.

So this left all of us scratching our heads as to why this was happening.

Next, the trade deadline comes and goes without Dombrowski making a single move to not only bolster the bullpen, but also the rotation.

So let’s take a look at this. The front office spent all of this money on a contract extension for Chris Sale (which starts next year) and Nathan Eovaldi, who spent most of the year injured.

Now tell me this: Why on earth would you give a massive amount of money to people who are known to be highly injury prone? And my next question is, instead of doing that, why not save payroll and re-sign Betts who is a free agent as of next year? The Sox did give Bogaerts an extension and he has had a phenomenal season with 33 home runs, so that extension paid off.

Let’s talk about Devers. This kid is going to be someone special for years to come, as Devers is having a career year.

Now in my opinion the next GM should absolutely build around the youngsters, as they are going to be the centerpiece of this team for a long time to come.

So until the sox hire a new GM, only time will tell what happens in the off- season.

Check out all of our writers here: at Diehardbostonsportsfans.com

You can hear the latest about the Bruins from Diehard Boston Sports Blitz here: https://pod.co/boston-sports-blitz/09-27-19-boston-bruins-preseason-roundtable