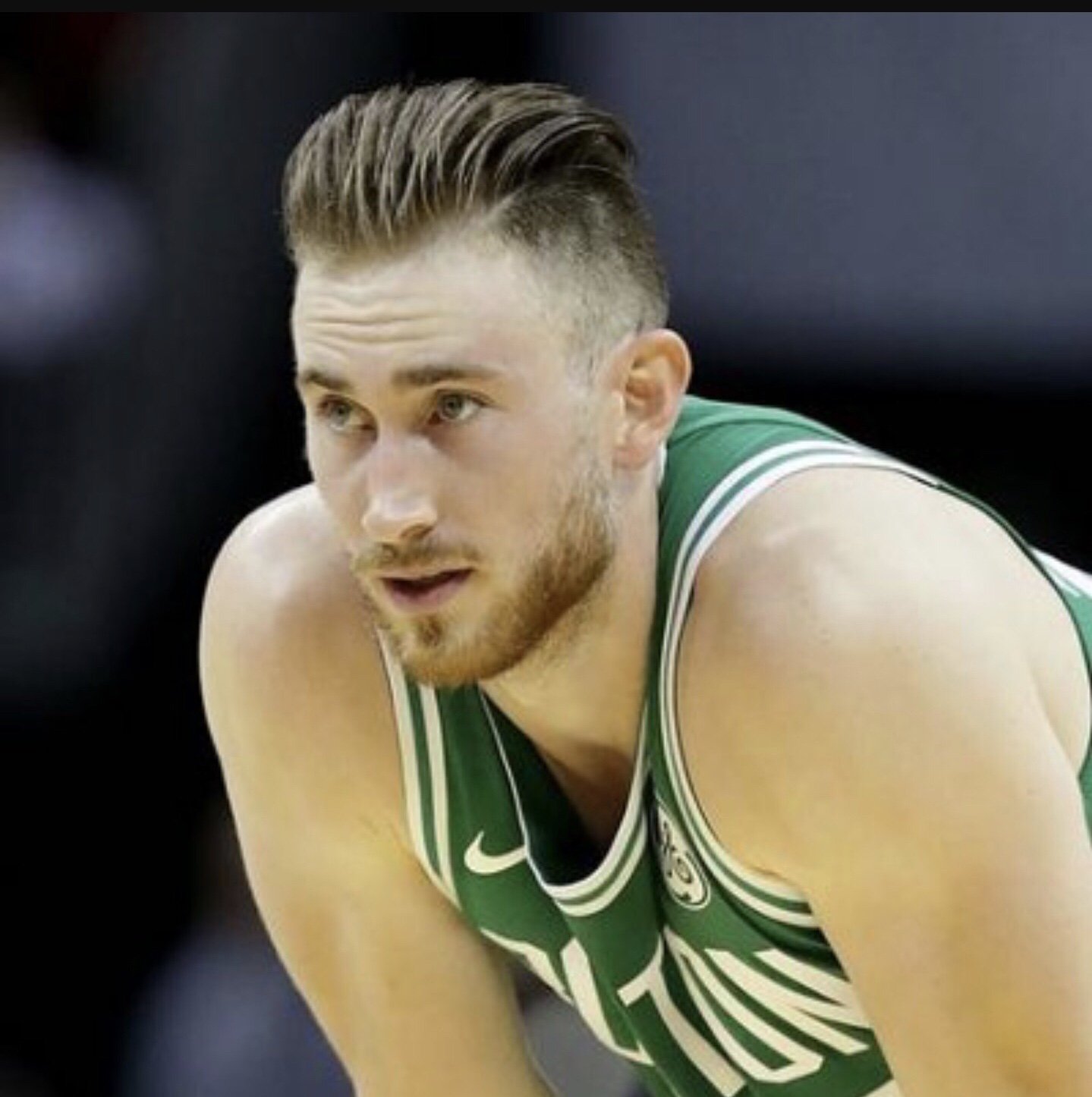 Let me tell you a little about myself first. My name is Jessica Snee, and I am 34 years old from New Hampshire. Sports is in my blood. My whole family was into sports, which gave me my first love of sports. I played basketball, and baseball thru high school. 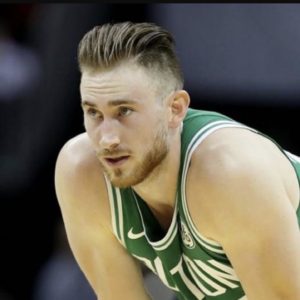 So let’s get right into it. How will the Celtics and Brad Stevens use Gordon Hayward? This team is stacked if they all stay healthy. I think most of us fans may have forgotten how good Gordon Hayward is. Hayward is one of the leagues most versatile scorers. He has steadily increased production while remaining very efficient, and barely turns it over.

Here our some ways id like to see the Celtics use Gordon Hayward this season.

1. As a Primary ball handler- Brad planned to use him this way last year. When Al Horford was running the point, Stevens had in mind it would be Hayward running the point. Playing Big with Gordon at the point is something I expect to see quite a bit this year. Gordon I believe is an underrated passer. I see his assist totals being a career high this year.

2. Spot up Shooter- First off you can never have enough of those, Hayward is a career 37% shooter, but 40 percent from 3 his last year in Utah.

Imagine an end of game lineup with Irving running the pick and roll with Horford, and Gordon waiting in the corner. Either Kyrie is going to have a lot of room, Â or Gordon will be open for the corner 3.

3. Pick and roll- Speaking about pick and rolls, Gordon’s last year in Utah he was 12th in Nba effective field goal percentage. Pretty impressive stat when you factor in he was higher than Kawhi Leonard, Westbrook, and Derozan.Â  He was also 10th in the Nba in drawing fouls in those situations, all while having the 9th lowest turnover frequency. Again, like I said he’s an underrated passer.

Overall Gordon is a guy who can do a little of everything on the basketball court.Â  Exactly what the teams needs from him in my opinion.Â  Do yourself a favor and watch some Gordon highlights before the season gets going.Â  I promise if you do, you will be just as excited as I am to watch him play this season.

This team is loaded. As you can probably tell, I am so ready for the season… Going for 18 this year!! ???

How would you like to see the Celtics use Hayward this season?

Check out the Steve and the hood present boston sports