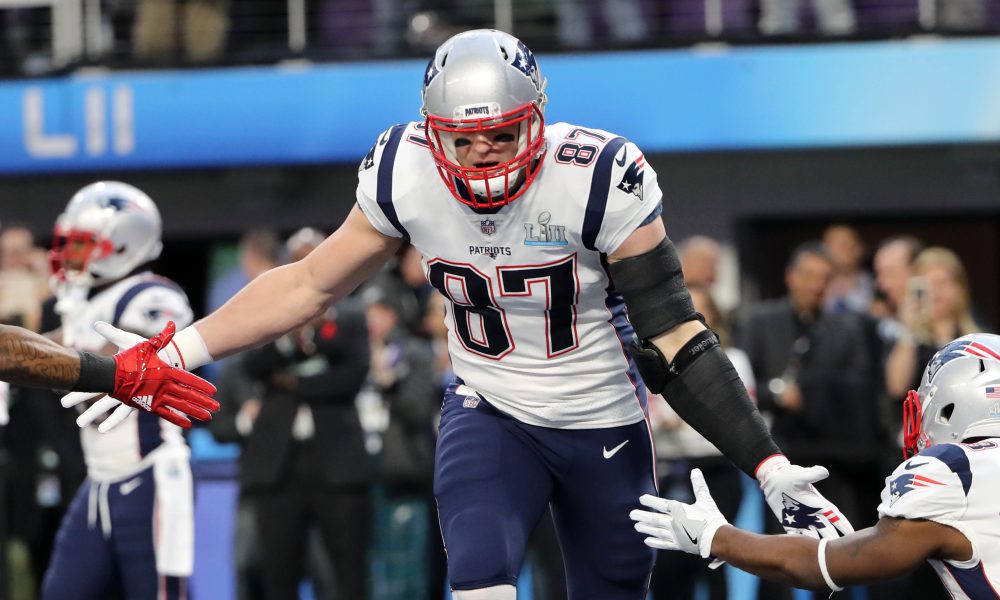 Boston’s biggest Sports rivalry over the past 18 months is not the Red Sox and Yankees or the Celtics Sixers it isn’t even the Bruins vs the Habs. The biggest sports rivalry in Boston is the Patriots vs TB12. Not the man the method. People have taken sides, not only in the halls and trainers rooms of Patriots Place but in the newspapers the websites even the bars and coffee shops. For months Brady,Belichick and Alex Guerrero were at odds over Guerrero’s access to his team’s locker room as he spread his gospel of diet massage and pliability. Belichick had had enough of this disciple searching in his church and exiled he and his followers to the desert, well across the parking lot where he and Toms TB12 facility resides. Lines were drawn and crossed. Media Leaking – backbiting and infighting ensued. Bill relented and allowed Guerrero back into his locker room under condition that no further recruitment went on, Alex would get his privilege back and Tom was happy. Another happy man was Rob Gronkowski..

Â  Â  Â  Gronk became a convert of TB12 some speculate after the 2016 season and took it to heart, the question i am posing is: Has it pushed his career to an early end. Has the method pushed Patriots nation to madness over the production or lack thereof of a man who has been called the greatest Tight End of all time? Possibly.

What does TB12 teach ? well in a nutshell

Long supple â€œ Soft â€œ muscle tissue, this is achieved by Guerrero’s special massages and a lack of traditional weight training. Wonder why Bill would hate this ?

Iâ€™m not sure what this is and I’ve read the book. But Guerrero wants NEEDS you to do thisâ€¦ it sells product . for the Method to work you have to embrace the entire religion.

Conditioning for Endurance and Vitality

Again here we are, more cardio. Sure fourth quarter stuff i can get behind this, Lets run some hillsâ€¦

Yea those YORK plates you grew up with Rob , You no go near. TB12 uses the your own body weight and band work is all you need to achieve Max Production theory, this works for the QB position and possibly Wide Outs but not sure it’s the way to go at tight end, unless you’r a wuss like KelceÂ

This is where we add diet to the Method ? eat the right foods and your muscle tissue does not become inflamed, Get your Omega Three’s , but there is good inflammation they kid that promotes new muscle tissue to grow during recovery from a workout.Â

The TB12 method works for Tom Brady it may in fact work for many people. It may work for Rob Gronkowski the man, But i don’t think it works for GRONK the Football player. To play the sport of professional football in his body, Gronkowski needs to be Gronk. He needs to pump iron – he needs to be explosive – he needs to bull through would be tacklers and cast aside fools. To end a drive laughing in their face before spiking game winning touchdowns he needs to think he can climb to the top of the Prudential building. He needs to be KONG.Â  I may be off base here but Gronk does not look slow. To me he looks weak, he looks frail, he looks like he needs a fucking steak. It was not that long ago he was doing all these things. just months ago he was making opposing defenses look like boys playing against a man. Last night when the Pats needed a fist down he couldn’t get a yard after that catch and move the sticksÂ  and this is becoming the norm. I refuse to believe the Rob got old overnight. If you’re not hurt. Get your ass in the gym and start tossing around HEAVY THINGS

as always you can follow/give me grief on Twitter @Tmurph207