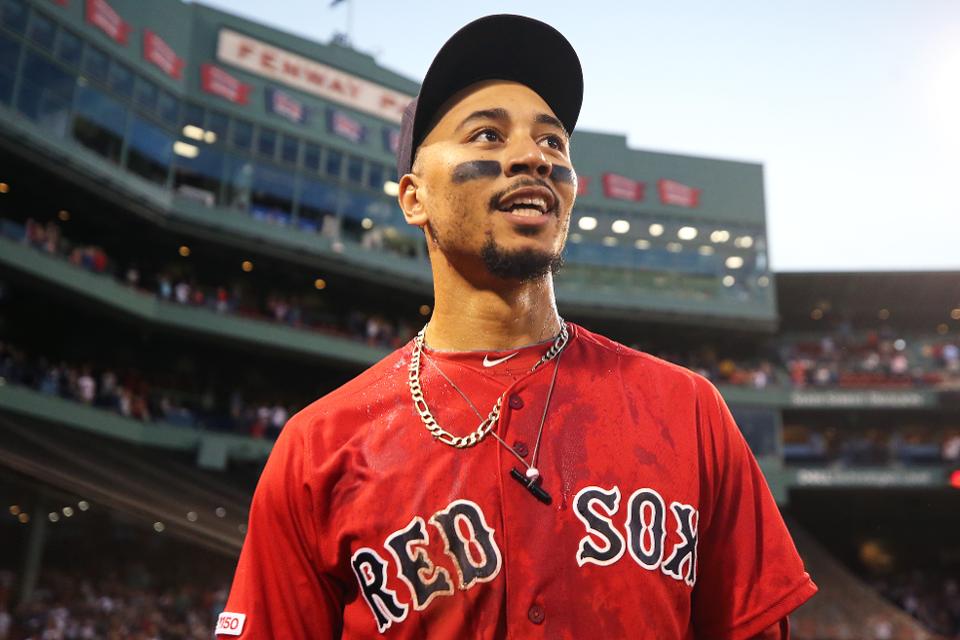 John Henry’s tenure as owner of the Red Sox started out great. They ended the 86 year drought in 2004, and have won 3 more World Series since. Let’s take a trip down memory lane shall we?

Everything started out fantastic

I was pretty excited when John Henry and company first bought the Red Sox, and most other fans were as well. Rumors were swirling that he was going to put a ton of money and effort into winning a championship, and end the 86 year World Series drought. No doubt about it, he delivered in that aspect, and then some. Theo and company made all of the right moves in trades and in free agency that year. We all remember the famous trade of Nomar that brought us Orlando Cabrera and Doug Mientkiewicz . Those two players helped us win the World Series in 2004, and I am forever grateful for that.

Let’s fast forward to 2010 when Henry and company decided to give Carl Crawford a 7 year deal with many people questioning if he could survive in Boston. Red Sox ended up trading him in 2012, because he didn’t work out in Boston. Two years later we started hearing rumors the sox were interested in bringing in Pablo Sandoval via free agency. At the time I was thinking no way they will give almost 100 million to a guy such as Sandoval. I was wrong, because the sox signed him to a stupid contract. When he was introduced, I remember hearing all of the marketing possibilities, and I wanted to puke. Let’s face it, Pablo had a good post season history, but he stunk during the regular season. We all know how bad Pablo was in a red sox uniform, and they paid dearly for getting rid of that contract. A couple years later, the team decided to low ball Jon Lester in regards to his contract extension, and ended up trading him to the Oakland Athletics.

David Price was signed in 2015, because they didn’t sign Lester. Yes I am happy we won the World Series in 2018, but ownership gave him an enormous contract to a clubhouse killer. They just had to eat half of his contract to get rid of him in the Mookie Betts deal.

Full disclosure, I was pretty adamant the Red Sox weren’t going to give him Mike Trout money regardless of if he earned it or not. For whatever reason, Henry doesn’t like to put up big money for exceptional homegrown talent. Personally, I loved watching him play during the regular season, and couldn’t figure out why he struggled so much in the postseason. The trade also included David Price, and let’s be real it was a money dump. John Henry wanted to get under the stupid luxury tax ( needs a second yacht), and getting rid of Mookie was his easy way to do it. All they got back from the Dodgers is some maybe’s , and that is not good enough for a generational player like Mookie. What really got my blood boiling was the tribute video Red Sox twitter posted.

Think about this for a minute. John Henry raised ticket prices for this season knowing he was going to trade Mookie Betts before the season began. What else can you think, besides Henry doesn’t give a damn about us fans? He thinks all fans will still show up to the ballpark, even if they put a bad product on the field. He will have no problem charging you 25 bucks for a bad beer, and a crappy hot dog. What an arrogant jerk!

Do you think John Henry should sell the team?

Thanks for reading! Share this article with your Red Sox friends