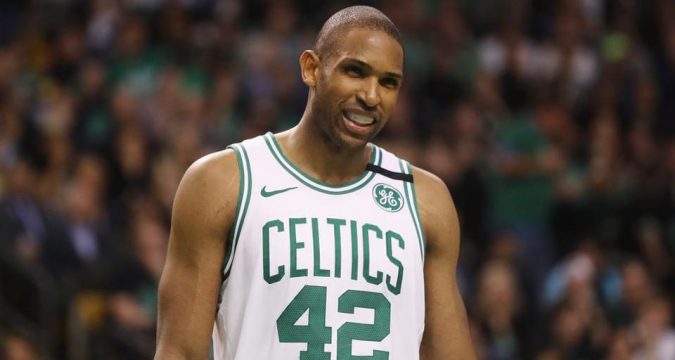 Breaking news from the Boston Celtics this morning. Point Guard Kemba Walker , the No 16 pick, in the 2021 draft, a 2025 second round pick have been traded to the Oklahoma City Thunder for Al Horford, Moses Brown, and a 2023 second-round pick.

My initial reaction is I am glad they were able to trade Kemba Walker, but was hoping they would get more in return. Al Horford has not been the last couple of years due to knee issues, but I am hoping he turns it around. The celtics were going to have to take on a potentially bad contract if they wanted to move Kemba, and this could be the case.

He is a 7-2 240 pound center with a 7-4 wing career and hasn’t reached his full potential in the nba yet. In his second career start, he had a solid game with 20 points and 16 rebounds. Let’s see how he does in the Celtics system this upcoming season.

How are you feeling about this trade?