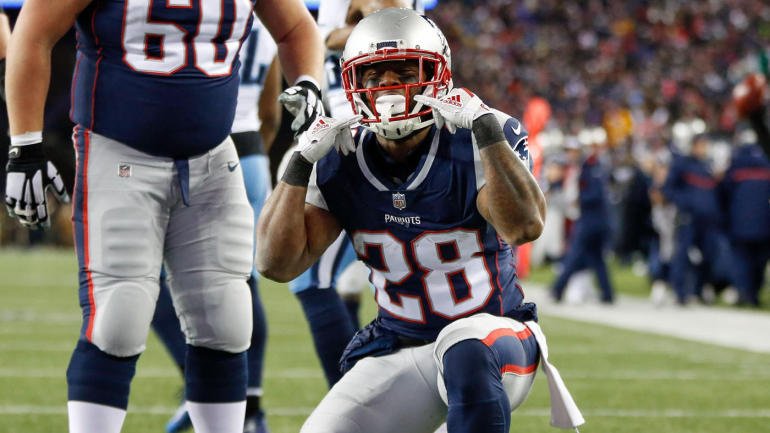 Usually, by the time Patriots Nation has decorated their Christmas trees and a Bills game is upcoming, Buffalo is looking to play spoiler. Not in 2019. The Bills come to town Saturday with more than revenge on their mind. This year they are fighting for a taste of an AFC East title.  Fresh off a victory over the Steelers, their chest pumping moron of a head coach and third string QB The Bills are feeling Large and Incharge. Their ticket to the Post Season has been punched and they are set to be more than a thorn in the side – more than a speed bump – more than a late season inconvenience to the Hoodie and company. Here are my Monster Keys to sending the Bills back to Orchard Park, tail tucked and thunder struck.

Its nightmare time for the young gunslinger.  I need to see the Patriots front seven in his face all afternoon and in his head deep into the fourth quarter. Think first half of last years AFC title game. The Patriots have the athletes to explode through the middle of this line and yet keep him from rolling out to create time and move the sticks with his feet.

Bonus points if you can put a name this quote.

Make No Mistake, Devin Singletry is the straw that stirs this drink – how he goes the Bills go. Frank Gore has taught this kid in a very short period of time how a professional goes about his business, set the edges don’t let this kid see green grass. And watch the drink Freese

Sounds like an ambulance chasing law firm doesn’t it?  This is the group of receivers the Bills hope to come in to Gillette and put a scare into the boogie men? I don’t think so. Man up and shut down these shyster lawyers.

No Free Yards â€¦. I’d like to see a big fat donut when it comes to penalties this week. The Pats are not good enough to play from behind the chains. (Sorry it’s true)

Win the Turnover Battle â€¦ be it by pick or by fumble this Bills team turns the ball over, winning this battle means scoring points off the short fields.

Own third down, CONVERT GOD DAMMIT (I hate begging)

I am still not seeing the amount of two back sets i would like to. The Bills D is no joke but when they have had issues it’s when the opposition can run the rock. Rotate the pairings keep this Bills front seven guessing and move the chains.

Tom Brady has been hurried – harassed and manhandled to an extent that I have never seen before in his career.  This line needs to find its rhythm on Saturday (yep, I backspaced – typed Sunday). Allow TB to hit pause and play comfortable and those hurried throws that have led to too many drops and throwaways will disappear. This is no small task this week, the Bills are stout up front.  Their line demands an attention to detail and technique, watch out for the Murphy Bastard.

Thats it my rabid readers, there isn’t a coach in the NFL who has given TB12 fits the way Sean McDermott has. The man is a menace. His defense disguises what they are doing and never show their hand until it’s too late. That being said this Bills team is not at a point where it should come into Tom Brady’s house and take the remote. This is his living room and while I rarely do this, Ii’m going to predict a Pats score. Patriots win 28-17Â