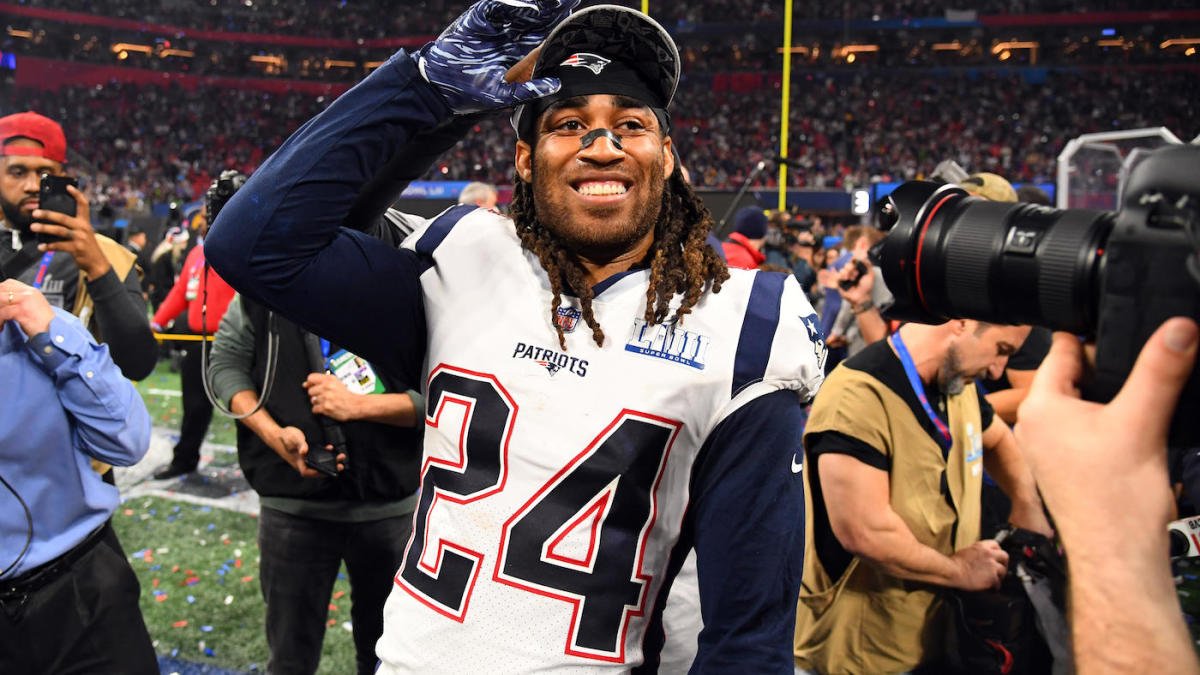 Really people ? REALLY ? I;d like to say Fuck 2020 but i can’t , after probably what was his best outing in 5 games Stephon Gilmore came up positive for Covid on Monday. And it’s looking more and more like he got it because he was stupid, So here i sit as the Donkeys come to town looking at a pile of keys ready to be cut, BUT ( big but ) I’m having to cut them with both the Patriots best offensive and defensive players possibly sitting this one out,,, Okay screw it, Fuck you 2020 .. here are my Monster Keys to Patriots victory

I fully expect Phillip Lindsay to be back on the field this week, he was probably set last Thursday for the Jets game but the Broncos wanted to be sure he was 100% and it’s the Jets so, add in that Melvin Gordon is finding his feet and the lack of weapons at the Pass Catching spots, you know this has to be the number one key on my ring this week, with both healthy Denver will run more two back sets than they have to date, sell out to stop the running attack of the Broncos, don’t squint Stacked Boxes & Set Edges are the words carved into this solution,

Be it Lock or Rypien – Rypien or Lock hell wake up Peyton if you want , i expect to see some elaborate Blitz packages come sunday afternoon. With Gilmore more than likely out Sunday/Monday I anticipate seeing a lot more zone looks and that means Zone-Blitzing , get the DB’s involved from all across the feld don’t let the Denver signal caller know where it’s coming from, i want their QB dizzy by half.

The Patriots have the deepest group of running backs in the NFL. this week especially ride them until they buck you. Run directly at the Broncos ends Deshawn Williams and Shelby Harris, keep these two on their heels and set the edges for White and Burkhead to spring those outside runs to move the chains. Let Damien Harris hit the inside gaps and unleash the #RollPats chants from across the region.

If Hoyer starts just toss this key off the cliff Tom Brady is still miles away from. But if Studham is under center this is the key to his success in this incarnation of the Patriots. With the running game established a GOOD PLAY ACTION will open up or freeze the second level for crossers and slants, Bingo – Bango – Bongo sixes,

Last week the Patriots picked the worst time to get their first penalties on the offensive side of the ball and it cost them both times. LET’S NOT REPEAT this Bubble Heads , i can say this i was a Center. The rest of you shut up

KC handed you last week’s game on a platter but the team refused to eat dropping two INT’s…. HELLO Catch the Brown Leather Thing when it’s thrown at you.

Own third down – do you all think i’m kidding ? Not you, the Pats . Idiots MOVE THE CHAINS

Had a great conversation this week on ( One Patriots Place ) w Alex Barth and my Partner in Podcasting Crime Steve Balestrieri on the Job Jake Bailey has been doing this year, and it’s off the charts good. Keep flipping the field, bury the Donkeys Deep and make them drive the length of the field.

That’s it my rabid readers , We will have to wait an extra day , I didn’t know then when i started cutting these keys but now i do, as always you con follow / give me grief on the Twitter @Tmurph207