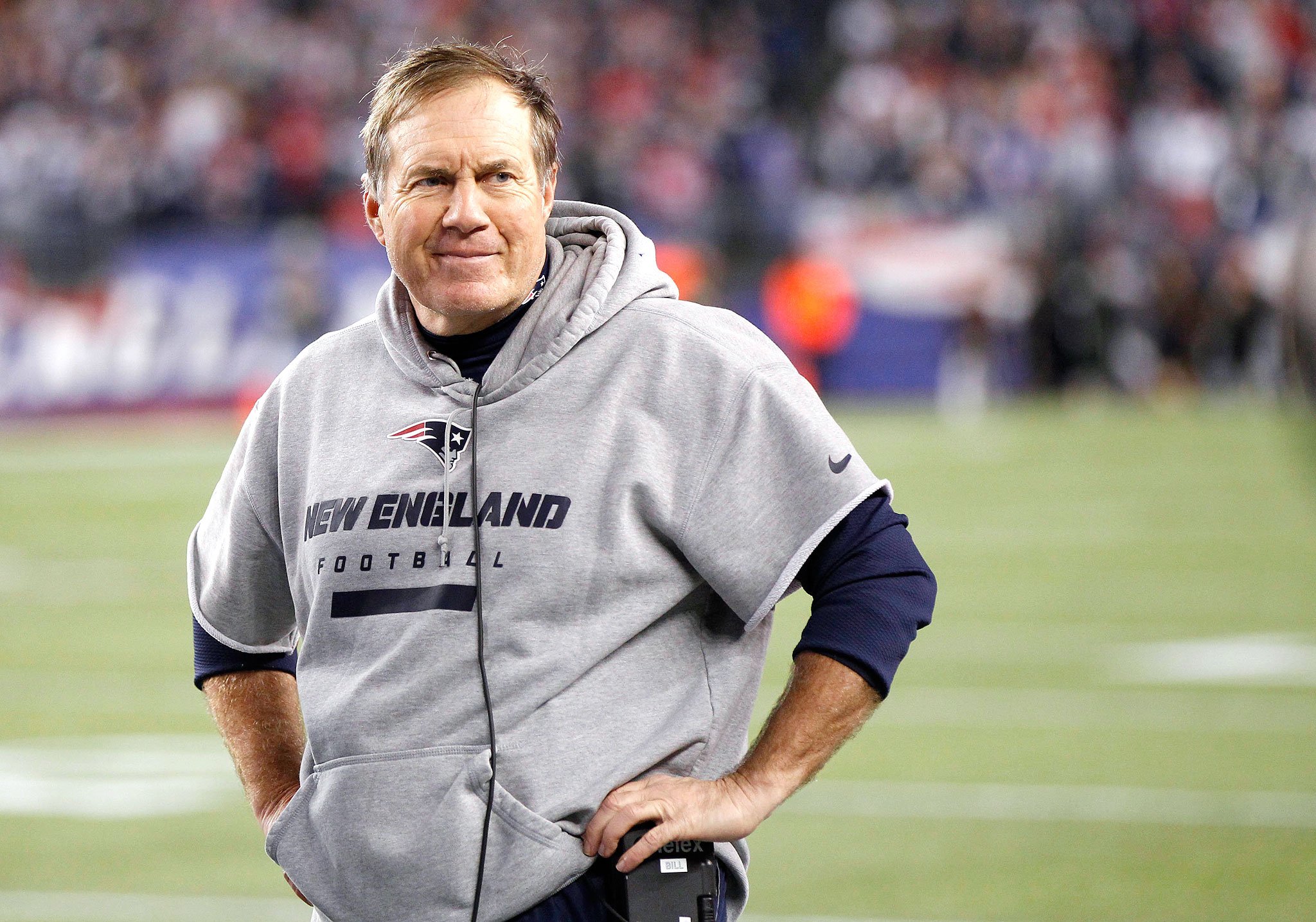 After a four game skid the Pats head south to visit an old foe in the Houston Texicans. For those of you under the age of fortyish this one goes way back to the AFL Days when the Pats played the Oilers every year, then joined the NFL along with the Patriots. Houston was a proud franchise with, unlike Dallas, a fan base you respected, then they stupidly ran off to Tennessee in 97. But I digress this is about the here and now – live in the moment records be damned this Texicans team wants nothing more than to take a moral victory and turn the Patriots nation to thoughts of Tanks-giving. Without further ado here are my Monster Keys to getting the Pats back to .500 and make it a happy Thanksgiving for all of Patriots Nation.

Get up Early and Stuff That Bird

The Pats fell back into a bad habit last week and failed to score in the first quarter. A big reason the Patriots are at 4-5 to begin with is they have had issues getting into the endzone in the first half of games and are chasing their opponent’s. Get points on the board early and make Houston chase you.

Start with the Dark Meat

Where’s the flavor on Turkey day? Just like with this Patriots team we all know it’s in the Legs. Harris and Burkhead have been looking pretty tasty over the past 3 weeks running behind the big wings on this line and Jakob Johnson. Keep the legs moving and force Houston to crowd the table.

The white meat to this meal is play action and the screen game. While this passing game has it’s issues, play action has worked well all season. Keep the youngsters happy Get James White involved out of the backfield.

What’s Thanksgiving without the Potatoes. Mash the Houston running attack at the point of contact and whip those receivers to the ground at the catch. NO YAC .

Keep your Napkin in your lap keep the flags off the turf.

Win the turnover battle – funny how when this works in the Patriots favor the win totales pop.

A couple slices of PIE

It’s Thanksgiving after all. Live it up – you can’t get pie if you don’t clean your plate. Own third down get the Texans into second and third and long to get them away from the table so you can eat. Convert like you did last week and move the chains get to that pumpkin and blueberry

While the Texicans haven’t been able to run the ball this year they have some dangerous big play talent on this team . Watson to start with is always a threat to make plays with his arm or his legs. Will Fuller and former friend of the Podcast Brandin Cooks are by no means out of the can cranberry sauce they are the real deal. All three are capable of walking off with the big end of the wishbone and getting this team it’s third victory of the year. Keep Watson in front of you and cover these WR’s tight.

Thats it my rabid dinner guests.  I hope this set of keys wets your appetite for your actual meal on Thursday. Please have a Happy and Safe Thanksgiving And as always you can follow / give me grief on Twitter @TMurph207