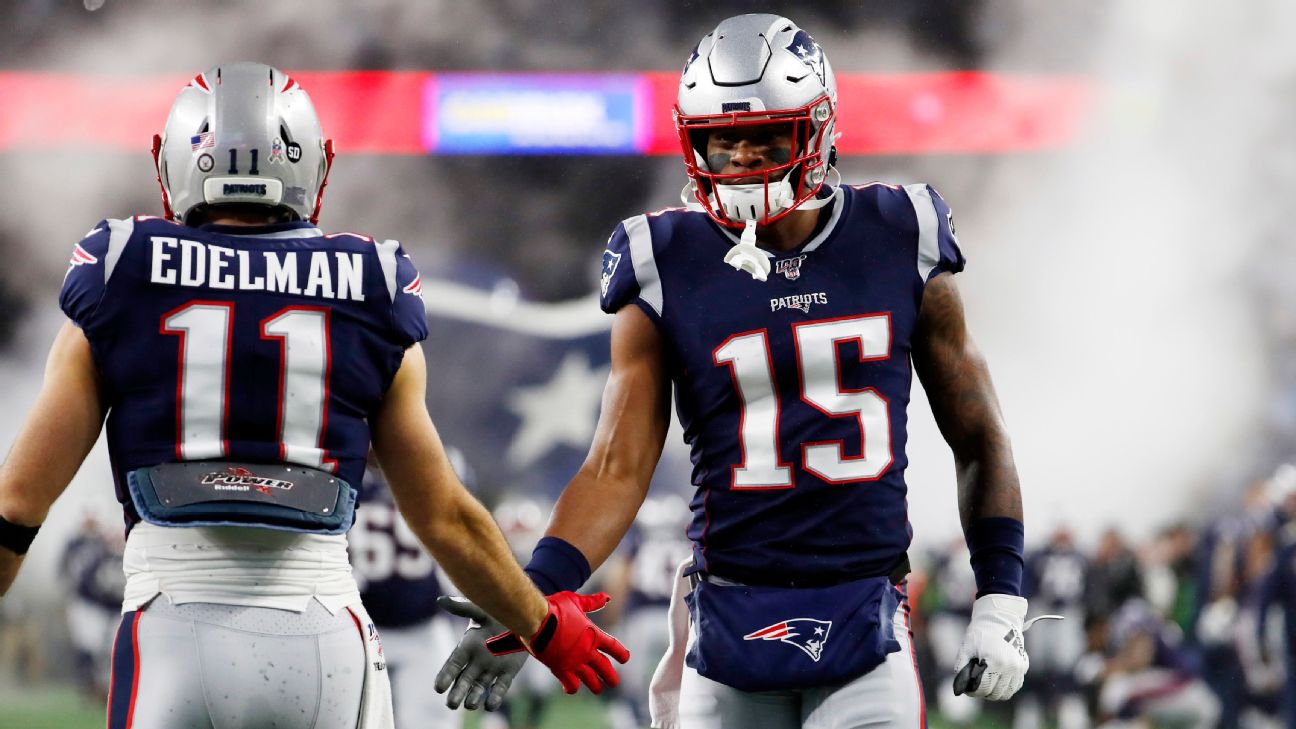 Nothing is more 2020 than opening up the season vs the Phish , for those of you who are new to the program I am not a fan of the Dolphins – not a Fan of the city of Miami. In fact I can’t stand the state of Florida. and when you make me POTUS i will sell it back to Spain,#VoteMurph2020 . Now that I have cleared up any confusion, let’s get to the heart of the matter, Squishing Flo and his Phish. The Dolphins look revamped – reloaded and ready to take a few AFC east teams by surprise  and quite honestly nothing would sicken me more, Here are my Monster Keys to Patriots victory

Don’t get Spread too thin

Ground and Pound is not the Chan Gailey way, while Giley was a terrible head coach he has had success in the past as an OC, enough success to get Ryan Fitzpatrick a six year sixty million dollar contract the last time they teamed up, how does Gaily make journeymen look good ? He spreads it out. Expect the Phins to stretch the field horizontally expect to see a ton of 11-10 and 01 personnel on the field and Fitz to work the sidelines … wow too bad the Pats are so thin in the secondary ( could you feel the sarcasm in that sentence ) i hope so. They want to work outside the numbers? use those boundaries as the 12th defender. Get into these Wideouts heads. Bump them off the line of scrimmage and Grind them into submission with the boundaries on their way down field.( see what I did there ? )

While I don’t expect Gaily to pound the rock I do expect him to use his Running Backs to keep the Pats D honest – move the chains and pound it into the endzone. Look for the interior linemen to pull and the back to hit open gaps, whatever package the hoodie has on the field those guys are going to need to keep their heads and hold their gaps to stuff that run game.

What ? Implode ? Yes, the front seven needs to surround Fitz and crush the pocket around him. Do not allow Ryan to roll out and create first downs on 5 – 6 – 7 second plays hoping the Patriots break down in the back end. Be patient, keep this stiff in the pocket and Fitzmagic becomes Fitztragic

At the time of typing, I’m hearing Edelman is dealing with a Knee Issue , Gunner Olszewski has a foot thing ( yes thing it’s a medical term ) i don’t care. get the quick twitch muscle guys out there and tear up the underbelly of this dolphins defense. For Harry to be impactful the other wide outs and pass catchers need to create havoc, Josh needs to make that happen, get the Smurfs out there ( Edelman – Gunner – Mr White) and create some space on the second level for Harry and Asiasi to use their size. Get Mr White and Rexy in some two back sets and get Sexy yards at the expense of the Dolphins linebackers

Limit the Laundry – No free yards no Free firsts , don’t play from behind the chain, i hate stupid nd most penalties are,

Win the turnover Battle – with Cam under center this is going to be even more important, for 20 years we had a QB here who loathed INT’s almost as much as i do, Cam im not so sure about

With a healthy Full Back; Jakob Johnson and three blocking capable TE i want to see some heavy sets, 22 and even 23 personnel alignments and then get to work on the ground, I am expecting to see a ton of two back sets, but with these groupings Josh can do so much more than just run them off tackle. Stretch runs will gain big yards if the backs are patient , Both Asiasi and Keene are capable of lining up almost anywhere , mix it up with motion and move the chains out of Heavy sets.

That’s it my Rabid readers the first set of keys to 2020 , but before i go let me say this. It’s been more than a decade that I have been grinding out these keys and I want to  Thank you for coming back to this series year after year.