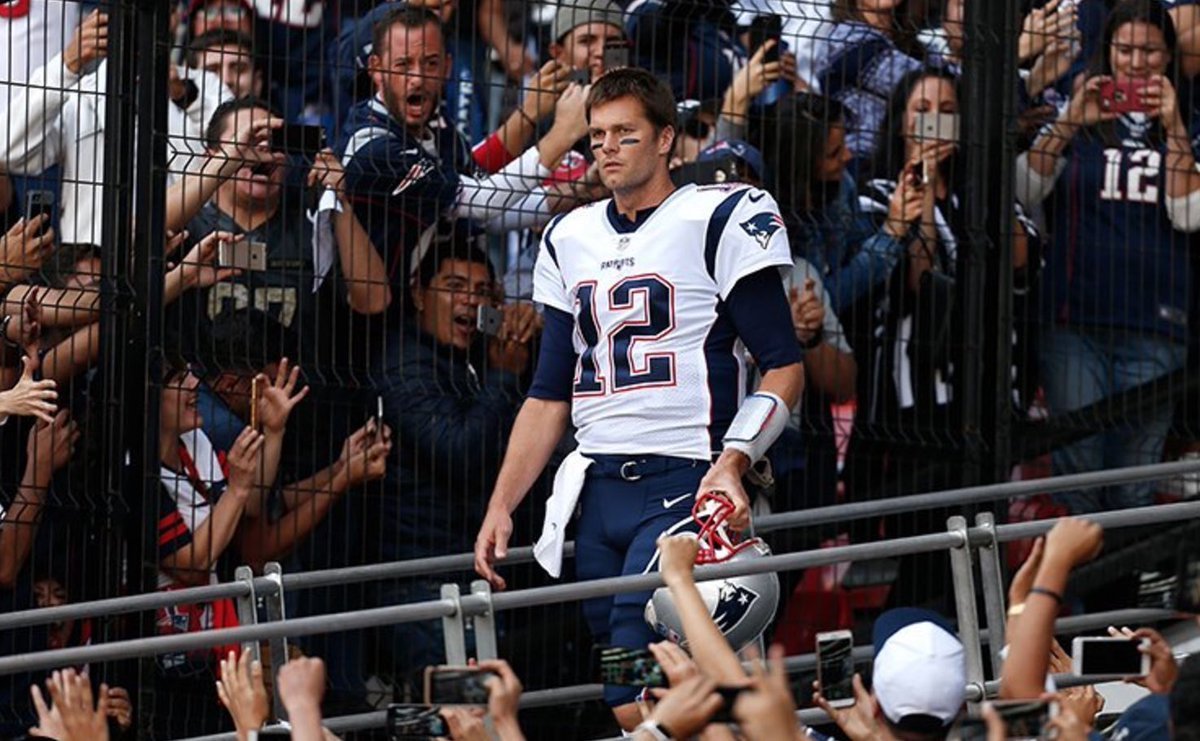 The Bears D was torched last week and the front seven led by Mack will be out for blood come Sunday. There are a few things i expect to see the Pats do to keep Brady clean and clear. Â Get Chippy with Mack.Expect to see a lot of chip blocking by Gronk – Devlin and even Josh Gordon Sunday afternoon. Hats on Hats and Triple dip cones. The O-Line on the opposite side of Mack is going to have to take care of business themselves allowing the opposite side to double and triple team Mack. ( Take away their best weapon ) Â

I want to see some old-school counter-trey blocking. Let’s get the line moving and Mr Michel and Mr White running to daylight. Wham Bam thank you ma’am Blocks will move the chains and set up the next key.

With the Run Game established, Brady can set up play action and exploit the bears secondary. Get White – Gordon and Edelman in space across the middle and then get that YAC. God i love Yac.

I do believe it’s time to unleash TB12. it’s time to let the Big Dog Run . Patterson has speed to burn and the After Burner:Josh Gordon has been here long enough to become entrenched in Tom Brady’s circle of trust. The Bears secondary is giving up territory like it’s the Oklahoma Land Rush. Edelman – Hogan and the aforementioned need to go get some . Preferably when Mack is on the sideline

Make them One Dimensional

I don’t care what Mitchy the Kid did in south Fla , Stuff the run and put it in this kids hands , just as the Pats did in the first half last week contain him in the pocket get pressure let the secondary force him to read thru progressions,.

We all know Allen Robinson and Taylor Gabriel, they are old friendsâ€¦. Robinson from his days in Jacksonville and Gabriel the Bears are the fifth team in his young career. So why should we not sleep on two young journeymen wide-outs? Because they are talented – in a system that plays to their skill set and are confident in their coaching. Gabriel has been lighting it up over the past 2 weeks 200 yards and two TDâ€™s , Robinson as you all know can make plays from anywhere on the field and has TD in back to back games. In the slot or outside he can do damage, dont get caught watching the paint dry or it could be a quick six .. GET BACK STUPID â€¦.

No not the TV show no one watches anymore , i want to see the Patriots put together sixty min of football this week, too many second half miscues to this point of the season, September is long gone time to play fucking-football.

That’s it my rabid reader, i could talk about limiting big plays and kick coverage but fuck that’s mailing it in. and you all know i don’t do that, lets hope Bill and his boys don’t mail this one in or the last three weeks are for not â€¦.