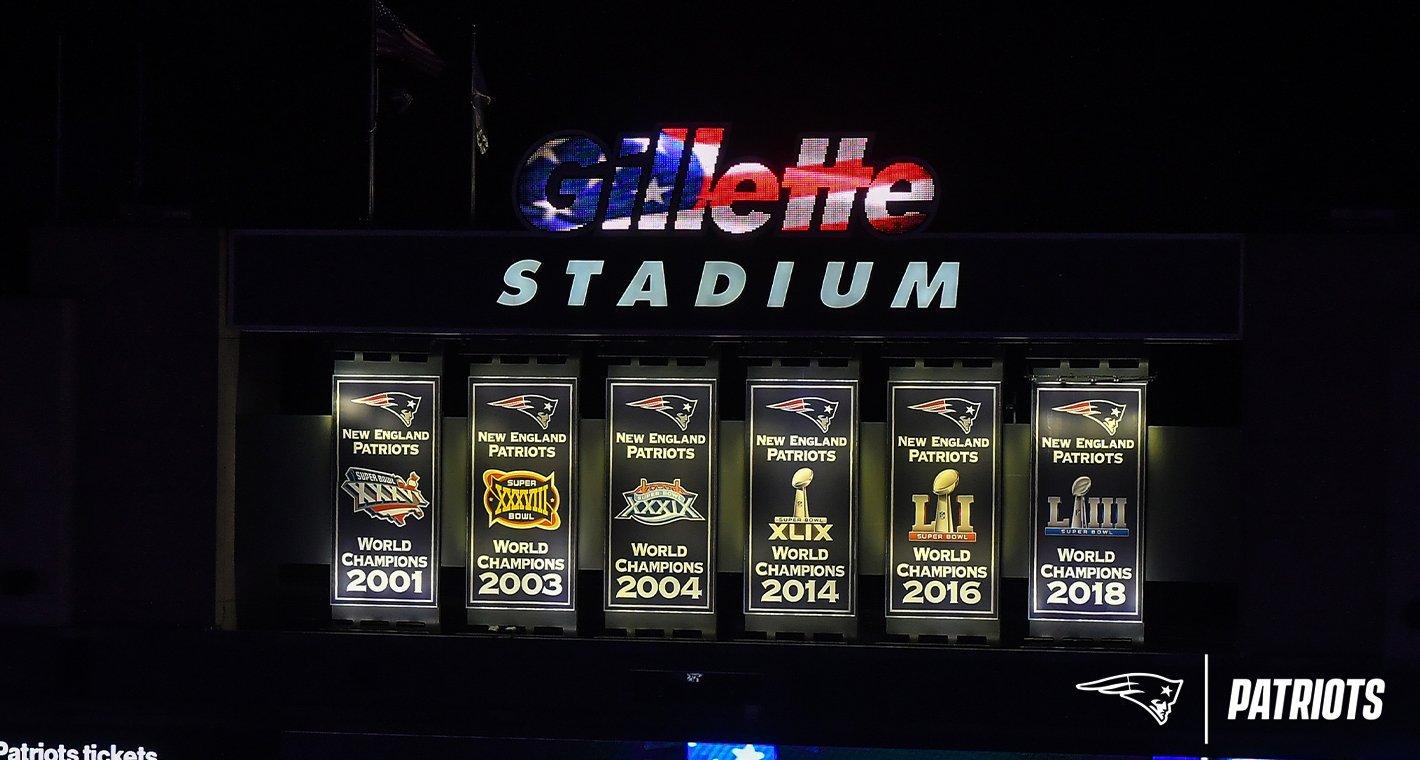 The last time the Patriots were 5-6 there was almost a nineteen hundred on the date.  I was a parent of one child and Los Angeles had ZERO football teams In the National Football League. The Rams were midwest darlings on the cusp of their dynasty (inner chuckle), the Raiders had slithered back to Oakland – and The Bolts were where they belonged, in San Fucking Diego – the only town they should ever have played in. It’s always been hard to hate on the Chargers, they HAD an Amazing fan base, Air Coryell – those amazing Powder Blue uniforms – and no one had stuck a mic in front of Dan Fouts yet. There were a few years of LaDainian Tomlinson’s pouty whiny ass, but other than that not a lot not to at least enjoy watching. I loved seeing the Chargers as the late game. And Even before TB12 the Pats usually beat them – what’s not to love. Well one thing but we will get to that before the day is out. Here are My Monster Keys to Patriots Victory

Early bird gets the W

Again last week the Patriots took their own sweet time to get on the scoreboard, getting points early in this game is going to play well into the Patriots chances of walking away from this first game of the road trip and pissing off the Dump for a mediocre rookie QB in the draft crowd back here in New England.

Give me a moment, I need to finish this scotch to get the taste of the word yankee out of my mouth….Okay.  Anthony Lynn is a cover three junkie, the way to put a cover three junkie into withdrawals is to exploit three areas of the field and Yankee concepts are the way to go. Yankee concepts work amazing if you have a decent running game – we all know the Pats have a better than decent running game. Get into Heavy Run formations keep Bosa on his heels and Set up play action by running the rock early and watch the linebackers and Safeties start to bite into this sub and open up the passing game.

Get the Burners Downfield

Okay, I know I’m stretching it a bit with the word burners here, but Byrd is more than fast enough and facing this defense, I believe in my heart Harry can make the afternoon highlight reel.  Let Harry and Byrd drag the Chargers CB’s down field and open up the seams for Myers and dare I say it – Izzo? – and the flat for Mr White. If the protection holds up, look for Harry and Byrd to make plays downfield IF they’re given the opportunity. See the big IF?

Limit the Laundry – no free yards or first downs please.

Win the turnover Battle – the Pats got lucky last week. Let’s not push that – shall we kids?

Own third down – three and outs – get this Bolts squad into second and third and long and get the D off the field.

No Yac – I will not praise this team after a week or two of better tackling. If the Pats go in the defensive direction I think they should then eliminate the YAC.  Both catch and contact is as important a key as there is on this ring.

Be it Izzo, Johnson or Myers – get the receivers up the seams to move the sticks.  Personally I think it would be a perfect week to get the young TE’s involved. We will see if anyone gets activated.

Where did that come from

The blitz packages worked last week – why?  Because young dumb QB’s who don’t know where the pressure is coming from do stupid things. We are back to a cover ZERO afternoon or the “Emebia” look.  Showing Herbert everything gives him no clue where it’s coming from and forces him to get the ball out early.  It’s all about the pressure not about the sacks, but a few qb hits would be lovely!

Is it spiral Stidham time ?

There has been speculation that the injury Cam Newton is dealing with is a cover story to get Stid the kid into the lineup.  Well to be honest, there would be no better week than this one.  The game plan outlined above and soon to be copied by many does not play to Cam’s strengths.  It does play to the strength of Tom Brady – probably why he had his best game of the year vs the Chargers a month back. Stid could run this and run it better than Cam, but if he isn’t injured and he can play, I would go with the Vet until the playoff picture has faded to black.

That’s it my rabid readers, thanks for stopping by.  If the Pats can come home with Double U and get me into the Christmas spirit that would be great. If they could bring back Don Orsillo – even better.  As always you can follow/give me grief on Twitter @Tmurph207