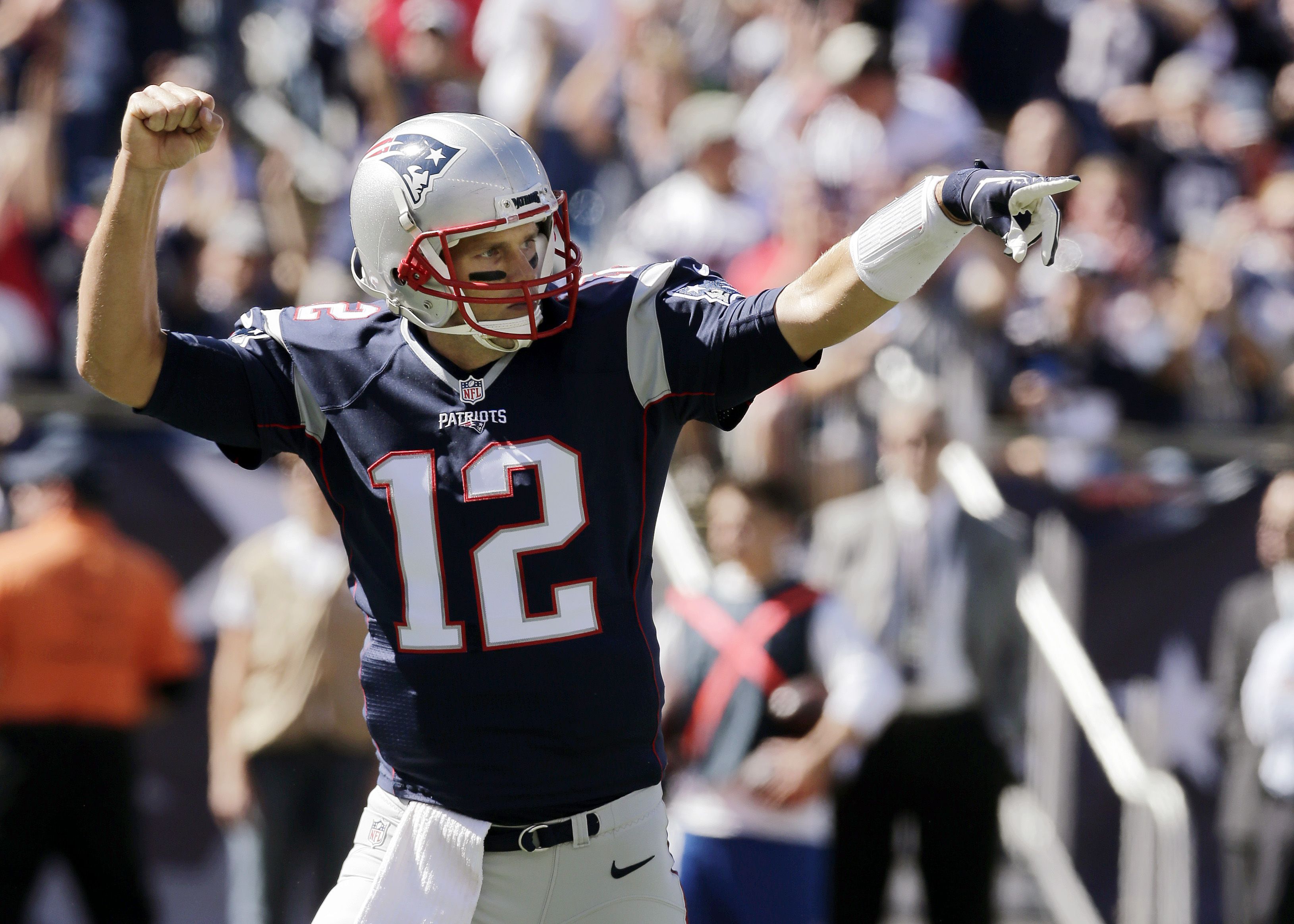 Seems like every year I grind out this set of keys.Â  It’s early Thanksgiving morning as I flash back to the days of Varsity Jackets and big swagging defensive trash talk – back to Welkerâ€™s blown out knee on that shit turf – back to talking heads promising the end of the Patriots dominance because here comes the next big thing – The Bad Ass Texans.Â  Iâ€™m actually tired of writing these openings – The Pats are now 10-1 verses the Texicans and Iâ€™ve put in the late night /early morning work to show you and Bill the way. Here are my Monster Keys to Patriot Victory:Â

Watson has the ability to do anything on a football field – ANYTHING.  What the Patriots need to do is limit his options. The front 7-9-11 need to explode upfield and contain him in the pocket and force Watson to beat you with his arm.  Now, he can do this but when you take away his options it becomes less of a track meet. Keep him inside the hash marks and exploit the gaps (when you can) and rack up a sack or three.

Get up early
The Texicans can’t play from behind (see above) and they can’t seem to score in the first quarter of games…Get up EARLY get up FAST make them chase you.

The Chessboard is Now Set
Lets start moving pieces – Wynn – Sanu – Dorsett and LaCosse are all now healthy.  The line looked better last week and I expect another week of workouts to do nothing but good. Spread out this Texicans D and sling it.

Ghost Hopkins
We all saw what Gilmore did to Amari Cooper last week.  Well, the stakes just got higher. DeAndre Hopkins is light-years more talented than Cooper and Watson knows it, but there is a drawback to his love affair with Hopkins.  He stares him down every time he throws his way. Look for Gilmore to glue himself to Hopkins the entire night and a pick by Chung or Mccourty as they pick up on Watson’s case of puppy love.

Limit the laundry â€¦ Nothing Mellow about Yellow

Force them to settle â€¦. Again So important to tighten up inside the 25

For Christ Sakes Finish
The Texicans are thirtieth in red zone defense in the NFL.  Get into the red zone and get into the endzone.

NO YARDS AFTER CATCH

Yes, forget the Boogie men – I need the YAC Nazis.

Thats it my rabid readers, I hope you had an amazing Thanksgiving and I want you to know I am so very thankful for all of you, coming back here week after week and year after year, all the feed back, all the RT action on social media.  I am truly Thankful .

As always you can Follow/give me grief on Twitter @TMurph207