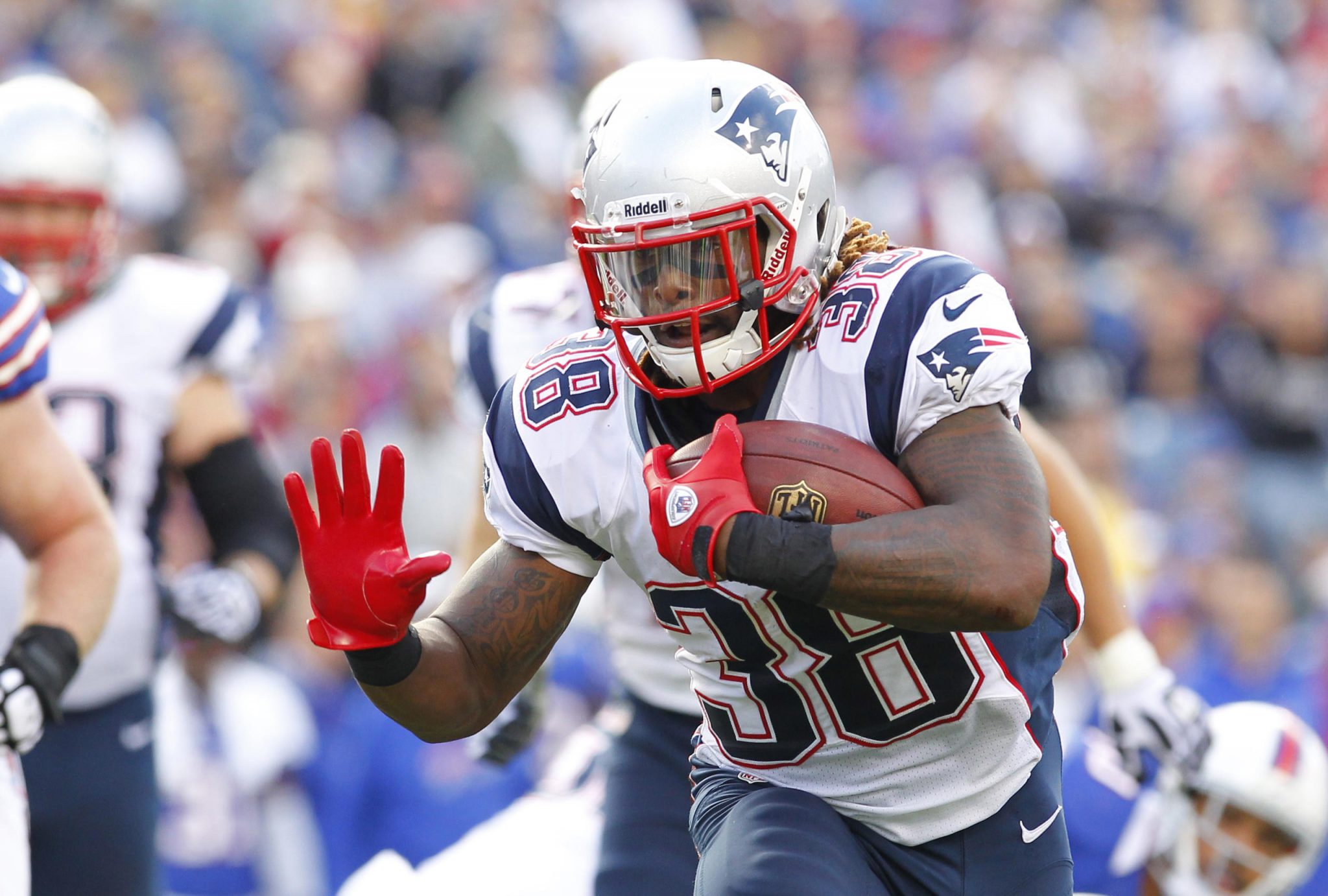 Once again the Patriots head into Cincy trying to get right , Get the passing gameÂ  right – Get the running game right. Most importantly – Get their heads right. The former we have all been through plenty of times over the past two decades, The Later not so much, but this is an area of the game that is often forgotten. The Hoodie likes to talk about all three phases of the game ( offense – defense – special teams ) but the fourth phase the mental phase is all important. A belief in oneself – a belief in a game plan – a belief on the man standing next to you in the huddle. This is what needs to be fixed – this is a gaping hole in the 2019 Patriots season. Here are my Monster Keys to Patriots victoryÂ

Stuff that RunÂ
Midway through this season the Bengals dumped their Rams inspired eleven personnel run game for one that matched their talents. They have turned into an aggressive downhill running team ( smart with a talent like Joe Mixon ) Stuff this Cincy running attack.Â

Down and DistanceÂ
Usually I cover this for the every week portion of the program. but converting third downs is getting own right infuriating with this Patriots team , just 2-12 last week . get into second and short third and short situations and help yourself for a change, stop getting greedy on first down and avoid 2nd and eight 3nd and seven. Take what’s there and then move the chains.Â

Force their handÂ
As important as my last Key is to the offense it’s even more so for the Patriots D , Get the Bengals into second and third and long situations and wait for Andy to Dalton up the situation with a pick or two.Â

Force them to settle â€¦. When you can’t get the job done in the red-zone you had better keep them out of the end-zone

Win the turnover battle â€¦â€¦  And convertâ€¦ Turn every opportunity into points this week.

Set the edgesÂ
This is a double sided key as it has to happen on both sides of the ball. The Patriots running attack has not had the success it has in the past getting backs to the edge with space to work with, a few times over the past three weeks it has shown glimpses of what could be. On the defensive side of the ball it’s paramount to keep multiple players in front of Joe Mixon do not allow him to get a head of steam behind their pulling big men and hit the edge.Â Â

FinallyÂ
More Bolden More BetterÂ
Here we are week 15 and the most productive Running Back in a Patriots uniform is Brandon Fucking Bolden. Use this Man. PLEASE im begging . Bolden has shown time and again when given the opportunity to produce he will . He Hits every hole – hits them hard. He gets to the edge – he catches the ball out of the backfield and he CAN PICK UP A BLITZ !!!Â

Thats it my rabid readers , another set of keys cut and sent off to Bill. Listen, I understand this is a â€œget right game â€œ but you and the Patriots need to understand, live in the moment you can’t fix what’s ailing this team in 60 minuets of football, no matter what happens on Sunday there is a lot of football left to be played a lot of opportunity to get it right before Miami.

As always you can follow/give me grief on Twitter @TMurph207