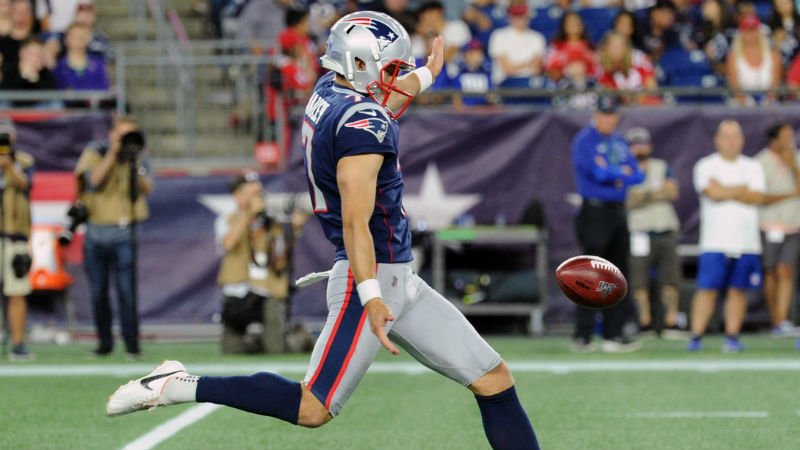 Over the past two decades i’ve written these late season columns with every bit of the intensity that i did in week two , three or four , i never listened to the the experts who spouted off about how the Patriots opponents would be packing their bags by halftime if they even bothered to take them off the bus, it’s always personal when division foes head into Foxborough. Teams and men looking to avenge an early season loss, Ballplayers hell bent on keeping the Patriots from a number one seed. It’s never been an easy row to hoe, not here, not for the Patriots, Now the script is flipped. The Bills are coming to town playoff bound with hope in the pocket for a better – easier – more pain free path through the playoffs. Well here are my monster keys to Spoil all that

We have all heard the praises of Josh Allen being sung to the high heavens this season but there is like with most QBs a solution to a hot handed QB , turn up the heat .. the pats need to bring pressure from the outside and collapse the pocket around Allen, do not let him escape contain and force him to get the ball out early.

JC and The Sunshine Band

With Gilmore out for the season ( Sending Good Karma )  again JC Jackson will draw the opposition’s number one wide out. While the rest of the Patriots DB’s shut out the likes of Beasley – Davis and Knox. i know it’s not sexy but Cover two man under is the prescription

Singeltary and Moss went off on the Patriots the last time these teams met  . The two Bills RB combined for close to 170 yards and 2 scores. Whoever is at the edge needs to set it and set it hard.

I don’t have to tell you how difficult it has been for the Pats to generate points this season. In between the 20’s the patriots have looked more than respectable. Once in the red zone they have looked worthless and weak. I want to see the Patriots go uptempo every time they cross the 50 Monday Night

Into the Way-back Machine

This week on One Patriot Place  Steve Balestrieri Kevin Duffy  and I discussed a forgotten play that the patriots haven’t run all season, A WHEEL ROUTE . i don’t care if you have to get Stidham – Myers or hell let Jake Bailey get under center to get this back into the play calling. The backs need to do more than run the football.

Win the turnover battle. Take care of the god damn ball and jump those rushed throws Allen will be forced into

Limit the Laundry – again the Pats are atop the league in fewest penalties but there have been a few killers at the worst times .

OWN THIRD DOWN – I’m getting tired of reminding this team how important it is to get their opponents off the field.

The yards after contact are literally aging me , quite frankly i can’t afford it. This is simple stuff people , wrap them up and drag them down..

Thats it my rabid readers, I want to wish you all a Very Merry Christmas and Happy Holidays . Remember living or dieing with the patriots or any team for that matter is a saying.Enjoy your family and friends, they are the only people you can truly count on.