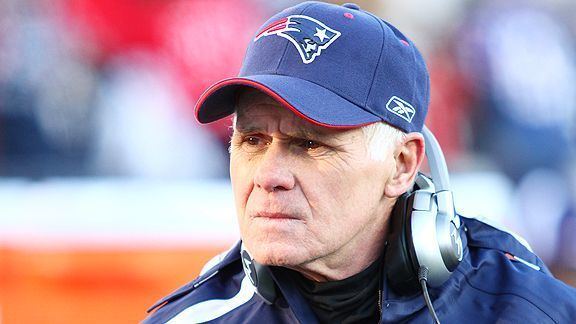 Short weeks suck , here i am fresh off an enjoyable Sunday tapping away at my keyboard because some genius knew i would watch NFL games on Thursday. And what will we get for our sacrifice ? probably the privilege of watching the Redskins and Dolphins on Sunday oh joy. Fuck it where here we have no choice, might as well go out and win this. and as you know Bill can’t do that without my help so without further adieu here are my Monster Keys to Patriots victory.Â

Blow Up
The run game got ( somewhat ) on track last week and turned in their best performance of the season. Shocking that this happened with Rex Burkhead in a tub ( did you read that as sarcastic , i hope so ). Too many cooks have in a sense spoiled this soup. Get Sony involved early and often, get him out in space he can catch a football , let Mr White take those Rex snaps and again pound him up between the tackles, keep the Giants D honest and in guess mode, set up play action and watch the chains move.

Iâ€™m looking at you Josh . The d has done their part to turn this key you Tom and the pretty boys have not . last week’s final score hid the fact that the Pats were just five of fifteen on third down vs the Washigton fucking RedSkins 5 of 15 , Pathetic .

Attack your GapsÂ
The Patriots front Seven has been locked in from the get go this season, the rotation has been perfection, whoever has come in has done the job asked. this week the job i’m asking them to do is get into the Giants backfield and into Daniel Jones head and Face. do not allow him to roll out and make plays with his feet.Â

Â I would love to be talking about Saquan Barkley here but we aren’t, the Giants have had a real issue running between the tackles since Barkley went down. look for them to try to get to the edge and set up second and third and short situations this way.Â

That it my rabid readers , short week short ring of keys, listen this giants team is banged up on both sides of the ball , it;s a short week, they have a rookie QB under center. Go out here play Fundamentally sound ball and get to that ten day stretch at 6-0.