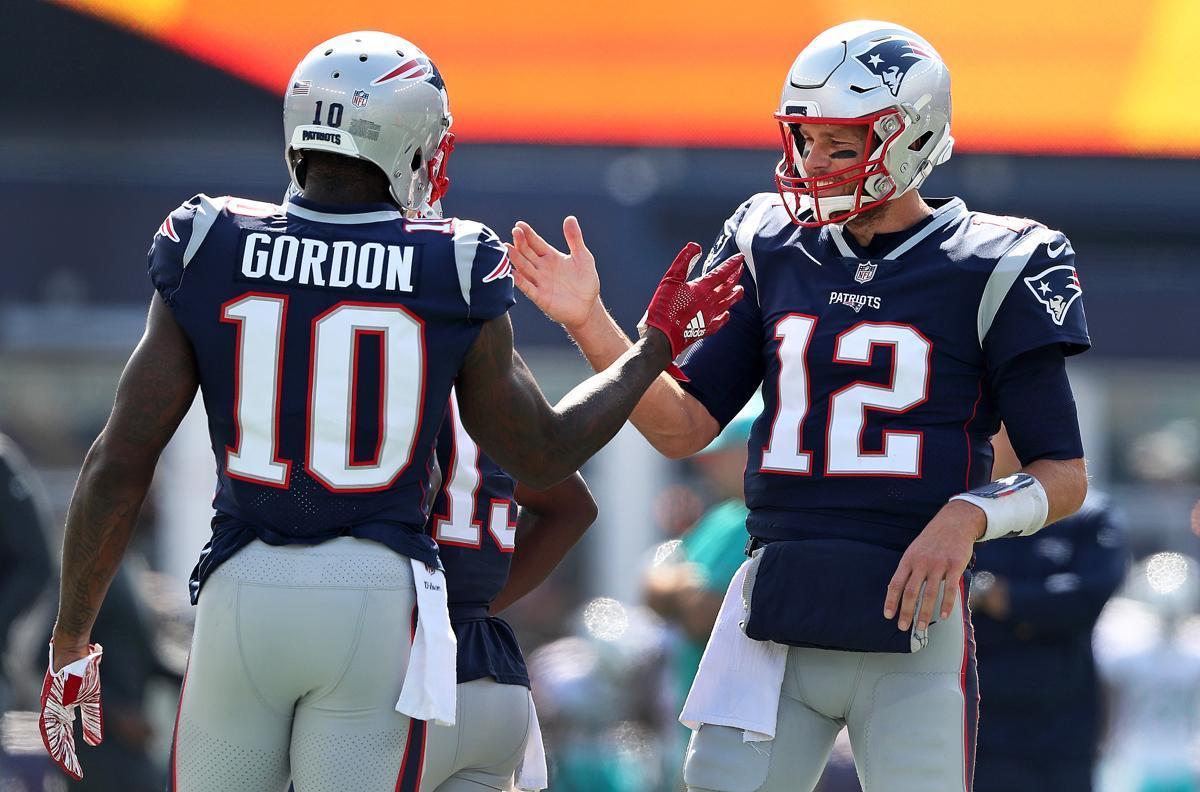 One hundred and seventeen times the Patriots have squared off vs Gangrene..Â  The first time The Boston Patriots faced off with the NY Titans came in 1960 at the Polo Grounds in NY. That first confrontation Tom Green and Butch Sogin were under center for the Pats. Green was pulled in the 4th quarter after his second INT and Butch saved the day going 5-8 for 57 yards and a TD. The Pats took that first match up 28-24 . The first game I remember between these two rivals was in 1972. Matt Snell and Emerson Boozer were lined up behind Broadway Joe Namath. Pats QB Mike Taliferno tossed three INTâ€™s in that game . My old man was pissed. Things continued that way for most of the 70â€™s – 80â€™s and 90â€™s the dark days of the NY Sack Exchange still bother me to this day. That’s probably why I enjoy these games more than any. You see, growing up in CT, I had to put up with the â€œJets Setâ€œ The Gastineau Gang and The Klecko crew Jerseys were everywhere , while Iâ€™m here Fuck Freeman McNeil. Here are my monster keys to Patriots Victory.

Yes yes i know Scar, Scar in Scar we trust . Well even the greatest craftsmen and artists can’t work without paint, clay or wood ,the Pats line looks about as thin as a Rob Parker TB12 argument. Establish the run early and open up play action. Take the pressure off the line.Â

You know the pulse button it’s that big red one on your blender. James White and Rex Burkhead have been trusted pass catchers this season.Â  Through two games they have been Targeted out of the backfield 35 times but have a combined 20 carries. Sony on the opposite end of the spectrum has 36 carries and not a single target in the passing game. MIX THINGS UPÂ

Should have gotten this out of the way sooner but, here you goÂ

We have talked at nauseam about the versatility of this Pats D.Â  Well, Sunday the Pats have one okay maybe 3 people to worry about. But a Stack 3X3-5 4×4-3 D is the way I want to shut down the biggest issue facing the Patriots: Leâ€™Veon Bell. There maybe no back in the NFL as versatility explosive as this man and while in the past the Pats have frustrated and even sidelined him.Â  Bell always demands extra attention â€¦. Even this skinny ass one. MY GOD EAT A BURGER MANÂ Â

Pin this team deep.Â  Force this kid under center to march the length of the field and wait for him to piss all over himself – you know it’s going to happen .Â

Thatâ€™s it my rabid readers . We have all seen the spread on this one – last checked it was 22.5 – by Sunday it may be up around 40. ButÂ  who knows what Honey Nut Berrios has been whispering into the ear of That Lazy Eyed Psycho Adam Gaseâ€™s ear since leaving the friendly confines of Gillette . All I know is I want this team looking for the bus by the third quarter. I want grannies in the Namath jerseys crying deep into the night. I want the Gangrene AmputatedÂ Â

One more thing, in those 117 games played between these ancient rivals: the Pats lead the series 63-53-1 and Brady is 27-7 , Do the Math this has been personal for yearsÂ