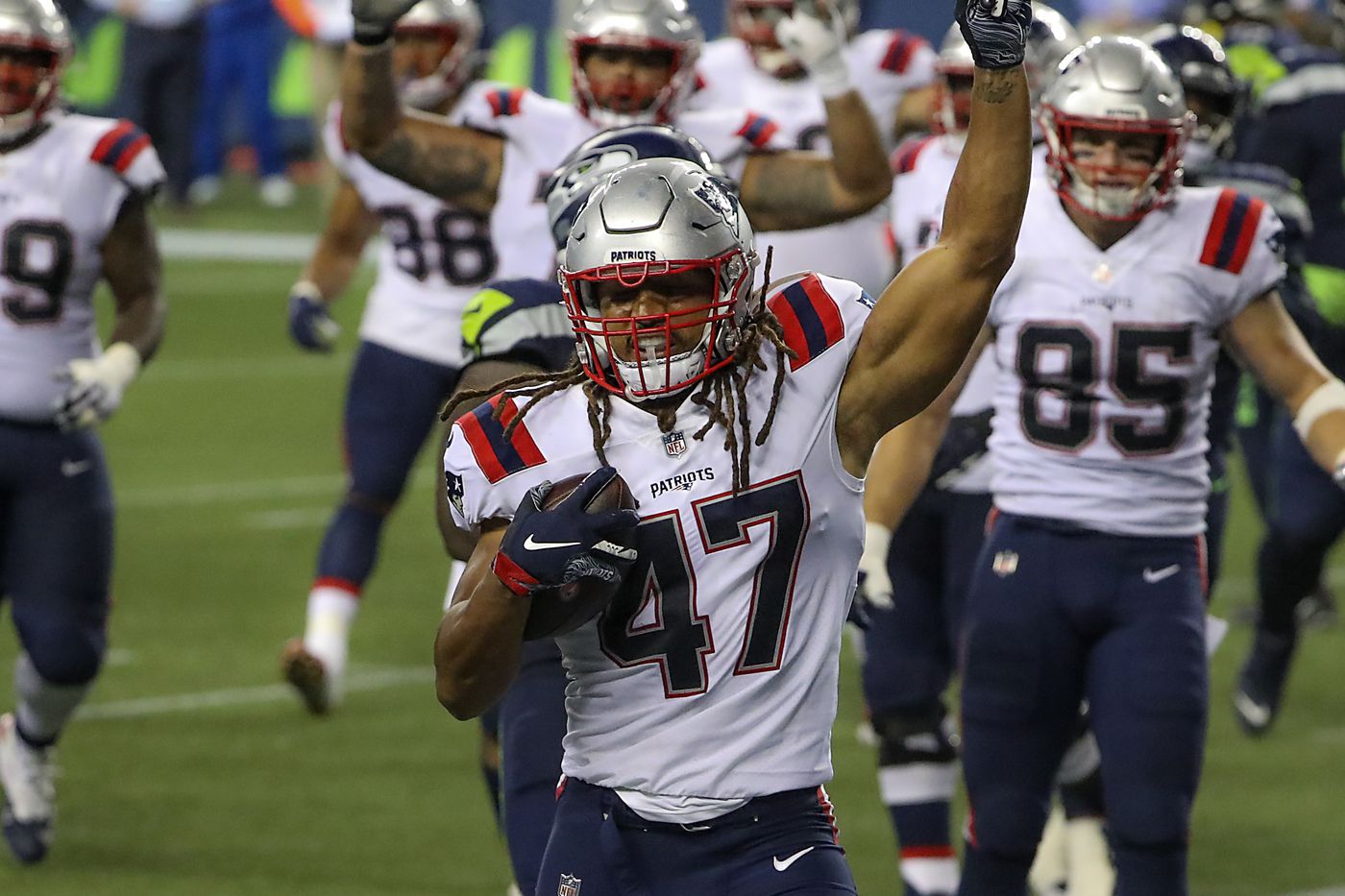 Yes another Super Bowl week for another AFC East team , last week the Bills won the week Seven Super Bowl by knocking the ball out of Ham Newtons hands in the red zone and down in the swamp you can bet Adam googly eye Gase was using every crayon in his box to take notes to help secure his “ Part of the solution “ tag and earn an extension. God the coaches over the years who have gotten extensions and second chances for beating Bill Belichick and the Patriots over the past decade or so, The mind wobbles, so without getting to deep into the muck and filth that is northern jersey, here are my Monster Keys to Patriots victory over the Pets

Get up fast and get up early, the Pats have had issues getting any points in the first quarter this year, I want Sixes on their first 3 possessions. Make Darnold and Gase chase the scoreboard.

From 68% week one down to just 9% of the defensive snaps vs the Bills ? What the EVER Loving FUCK ? After week two I was ready to move this man inside to help stop the bleeding vs the run but Bill has moved him into Nike’ dog house. Yes you can point fingers at a poor play here or there but this truly feels personal.  The man is your best playmaker out of this front seven … Get him in the game

Wave your Johnson Around

No you prevs , Jakob Johnson was in the game for just 16% of the snaps this week but what a 16% !  it’s clear that this running game is at it’s best following the young Full Back , Get your Roll of Quarters out and start pressing the P- 47  button on the Jakob Box .

New weekly  – DON’T BE STUPID , 4 week weeks in a row Patriots Players have had balls punched out of their hands – taken stupid penalties – forgotten to be on the field in crucial situations – forgetting how many time outs they have – or thrown to the wrong jersey color, ALL either, ending or continuing drives that could and would have made significant changes in the W-L column, Idions you look like a bunch of Monkeys trying Fuck a football not grown ass men playing for the Patriots

No Laundry – self explanatory ?

Win the Turnover Battle – yes WIN it, you can’t tie ,

Own third down – not that opponents have had many third downs because they are converting on second ,

No YAC – yards after contact or catch this week, Tackling is an important part of footballing

It’s become obvious to the rest of you that Ham Newton is NOT the man he once was. Some of us knew this before he came here, Me and his former HC and a few others. Quick reads quick drops get the ball out . if he taps the ball twice it’s too long .

That’s it my Rabid readers , Bill isn’t quitting and neither am i. Quite frankly none of us would be this upset if this team hadn’t blown three wins this year playing the dreaded stupidity card. That’s for other programs not the Patriots. Lets get that attitude back .