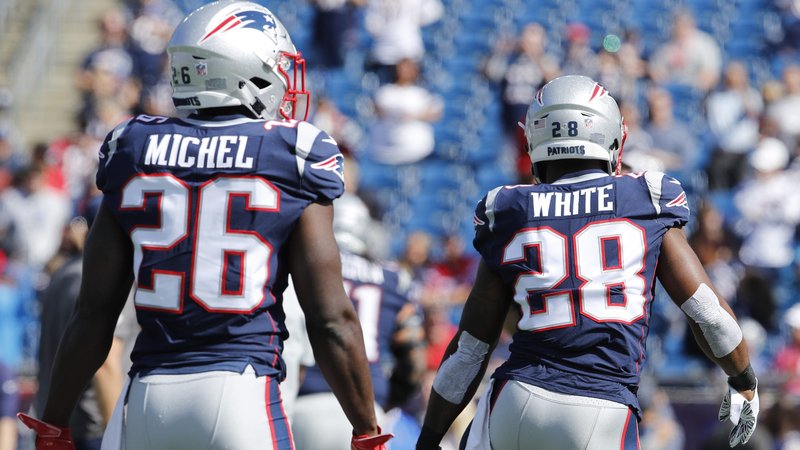 Didn’t we just do this ? Didn’t I just map out a W for bill and the Patriots over gangrene just a few weeks ago ??Â  the numbers 34-14 keep dancing through my head, Did I dream that up ? Were the 300 yards 2 TD that i thought i witnessed just a mirage ? Were the 105 total yards the Pats D gave up an amazing peyote trip ? or a bad one depending on your point of view. If you look at the NY newspapers and check my Twitter timeline you may think all that was just an illusion. After the Jets upset the Cowboys last week ( and it was an upset ) The papers and fan base sure seems to think so. They believe the Lazy Eyed Psycho they were ready to tar – feather and run out of town on a rail is once again the genius they hired. He was merely missing the talents of an elite QB, and well they have that in Sam Darnold. You see with Sam under center they now have a hammer to pound the patriots into the Swampland that surrounds Giants stadium. Or what ever the fuck you want to call that joint now. In the end it’s still Giants stadium – it’s still Jersey – they are still the Jets â€¦ here are my monster keys to Patriots victoryÂ

Keep TB12 Clean
Simple enough right ? give Tommy time to find his targets. All im asking for is 3 seconds, come on say it with me One Hippopotamus Two hippopotamus THREE â€¦ yes the pats are running a banged up Edelman – Gordon and two undrafted free agents out there but it’s week seven they know where they need to be just give Tom time. Tom hit the kids, and move the chains

Mine The Gold
The Pats ran the ball 27 times in this last meeting. The problem was where the runs were going, and how predictable the ground game was. Get Sony going early between the tackles and then allow him to use his hands. Yes toss the man a few, let Mr White run the ball up the gut and then do his thing in space. keep the D honest. Keep the Jets guessing. Thereâ€™s gold in that there backfield.

Get up early and control tempo
Take the ball early get up and force the jets to chase you. Contrary to the unpopular ( Jets Fans ) belief the Jets offense is not set up to go downfield and put up points quickly. Tom and company want to put points up in the first 17 would be lovely and make Dumb-blonde sling it..

Own third Down â€¦â€¦ do your part offense

Don’t underestimate the Other Guy’s GREEDÂ
While the Patriots do a great job on the top weapons every week: in games like this it’s the other guys you have to worry about paper-cutting you , yea Bell, sure Roby Anderson ( who names a kid Roby ?), even the momentary PatriotÂ  Demaryius Thomas. Will all be focused in gameplaning for Monday. Don;t let the likes of Jamison Crowder – Ty Montgomery and Honey nut Berrios or the returning from suspension TE Chris Herndon steal first downs and keep this team moving down the field. Don;t freelance or they cash in .Â

Thats it my rabid readers a full ring this week. The pats don;t have to be perfect to win this game but they do need to be solid in all three phases. I think I covered what they need to do to come out of the swamps and to a 7-0 record pretty well, will bill listen ? Your guess is as good as mine but if he does it’s another nail in the AFC Easts coffin. Thanks for always reading haring and of course the feedback .