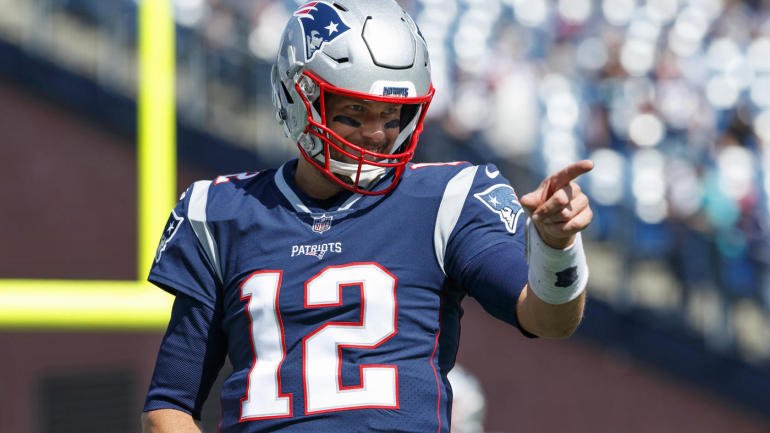 Once you get past garbage of the commuter workforce of Washington DC itâ€™s one of my favorite places on the planet. I lived their as a small child, my father was a secret service agent before he passed away and some of my fondest memories were spent in our nation’s capital. We lived for about a year in the Mayflower Hotel . My mother teased my father mercilessly that he was there to spy on the chineese LOL the Chinees government had set up their embassy right there in the hotel. Me i just loved the town, the people the food .The Smithstoian was my playground,I learned to play catch on the green, itâ€™s waitresses were my lunch ladies.So you can see why I have a hard time cutting up this town and it’s people.

But lets digress, there is no more loyal fan base in the NFL than in Washington , the Skins have one of the best fanbases in the nation. only recently has it begun to erode after two decades of Ownership ineptitude ( thereâ€™s a column )  the history is deep and the fan base is generations old. And here are MY Monster Keys to help continue their 20 yer old sorrow.

Own the Line of scrimmage

While on the defensive side of the ball this key has been turned each and every week the O-Line has yet to step up and play a complete game. It’s difficult to establish a running game when your opponents defensive line plays behind your offensive live. Get off on your point of attack and drive the fat folks in front of you BACK

Pretty please with sugar on top, the run blocking to date has been abysmal but no one can get to the edge without being greeted by a plethora of opposing players.

P.S.if your wondering why Nugent was given first shot at this job, he can kick on Grass, guess what they play on in Miami ? he has never missed a kick at the hardrock

It;s october who doesn’t love a good horror story ,The Skins are downright petrified when it comes to covering RBâ€™s out of the backfield Get Mr White and Sexy Rexy Out in space and involved in the passing game.Turn this key and watch the scary things happen.

There is a Tide Recall

On defense Stack the box and force this game into whoever’s hand the Skins chose to put under center. Washington has one chance to win this game RUN RUN and RUN some more, do not allow this team to control the tempo and T.O.P.

Thats it my rabid readers, not a lot of Xâ€™s and Oâ€™s not a lot of A gap talk just good solid fundamental football and the Pats walk out 5-0 and we can postpone the sky is falling garbage for another week.