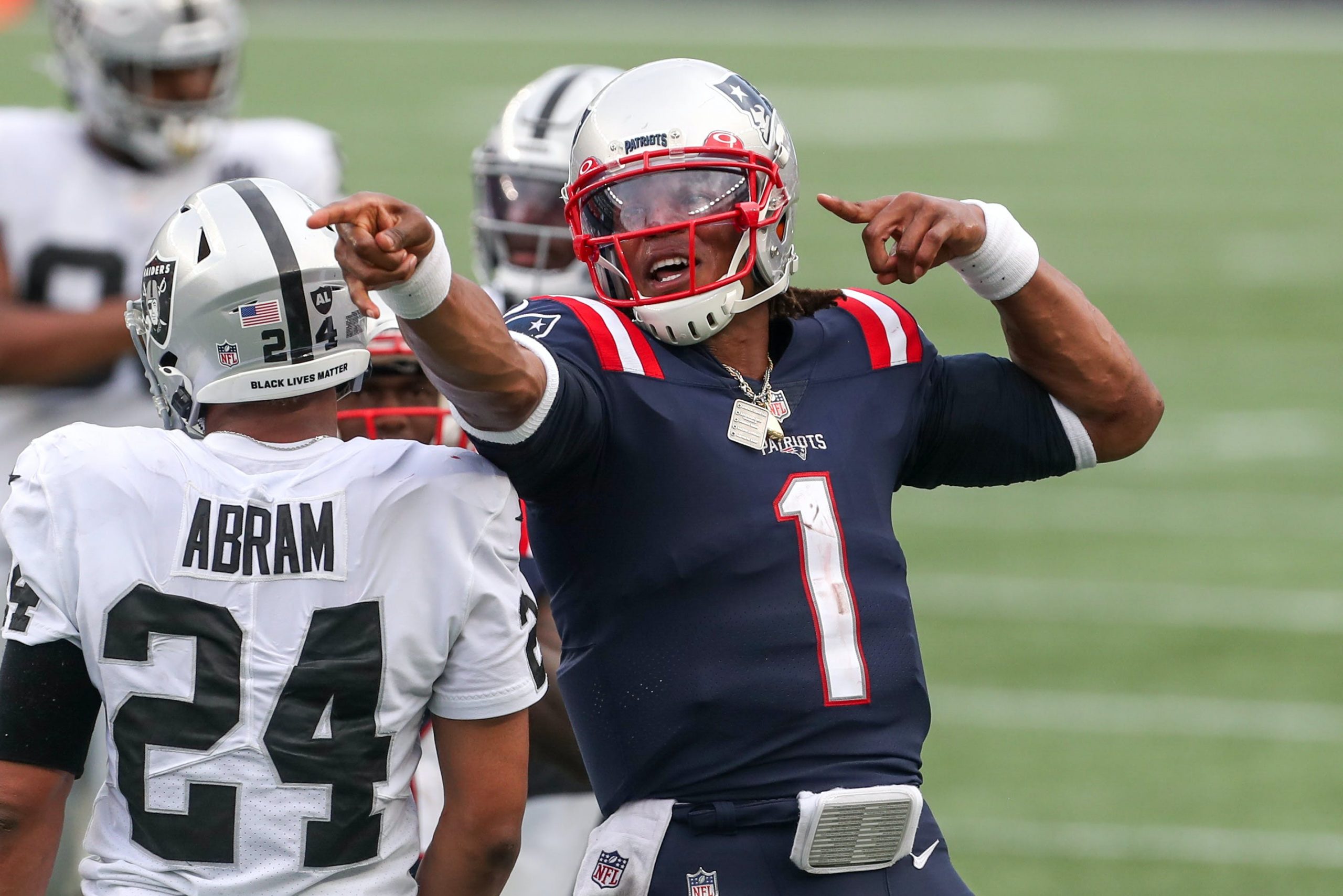 If this isn’t your first time shipping out with me you know my Love for Jimmy Garoppolo. Not that it was as deep as some around here who questioned the trading of Jimmy to Brady’s childhood team ( Bill’s shade is deeper than others ).  It was the right move and whether it was Bill’s choice or Bob Kraft’s to keep Tommy, I think you would all agree with me It kind of worked out. Last year Jimmy and the Niners D blew an opportunity to really give the contrarians in this town something to gloat about losing LIV, but they did lose and the rest of us still look brilliant. But let’s bring it to the present day. Jimmy Dimples is on his way home – Brady has Unretired to FLA and Bill and I are still here looking to end a two game skid. The last time the New England Lost three straight was in 2002. That’s some 300 games ago.  Now, the Greatest QB in the history of football was under center for 281 of those contests but I have to believe Bill Belichick had something to do with that.  I’d also like to think I played a small part in a few of those victories ( Always Humble ) as Bill does peruse the pages of this website, (I have no proof other than results) and as much a it pains me to do it while the un-heir apparent on his way into town with his FortyNiners I Can’t allow that to happen, so you ask me

Murph where are we going ?

The Hunt for Red October

Here are my monster keys to Patriots victory

No not Brady not Tom Giles And Definitely not Tome Curran – I’m talking THE OPEN MAN. Last week Newton spent too much time looking for big chunks down the field and what did it get him? SACKED and SACKED and SACKED AGAIN.  Read the D find the mismatch before the snap and hit him.  Too often Cam couldn’t see the forest for the trees and a sequoia landed on him when an open Asiasi or Harry were just 20 feet to his right or eight yards up field…

Raheem Mostert is headed to the IL is good news right?  Well, not as good as you may think.  A young man by the name of Jamycal Hasty who had been hidden for most of the year is set to take over where Raheem left off.  Do not sleep on this talent or you will be chasing Sixes this week not three’s.  Mind that gap integrity.

The Niners are now healthy at the pass catching position with Kittle – Brandon Alyuk – Kendrick Bourne and  My man Debo Samuel.  The Patriots DB’s are going to have their hands full, there is no way on God’s Green Earth that you will shut this unit down completely.  What you can do is take away the Yards After Catch that they feed on like candy, these guys love YAC almost as much as I do.  Limit the YAC and get them off the field.

Jimmy is at his best when he reads and reacts.  Do not allow this to happen, bump these receivers off their routes – hold them up at the LOS – force Jimmy to hold onto the ball and he will try to force something,

Limit the Laundry : pretty simple I know but…

Win the turnover battle: do I need to bring up last week?

Own third Down : The Pats have been pathetic on third down this year.  In 2016 they were second in the league converting at 46%, last season it dropped to eighteenth and at 38% this season, they are twentieth in the NFL at 40.91%.

Time to get into the wayback machine and set up the run with the pass.  To say San Fran is vulnerable to the deep ball is an understatement.   Vert and deep out routes is the name of the game this week on early downs.  Now saying that does not mean to take 30 yard shots downfield on every first and ten, but make their secondary respect this passing game. And open up the run game for the backs and for Newton. Spread the Niners out and it moves the chains.

That’s it my rabid readers. The Niners Kryptonite is a mobile QB and the deep ball, the Pats have one green rock – can Josh scheme up another jade meteor to get the Patriots a needed victory and send the gold diggers back to the left coast?  I hope so.