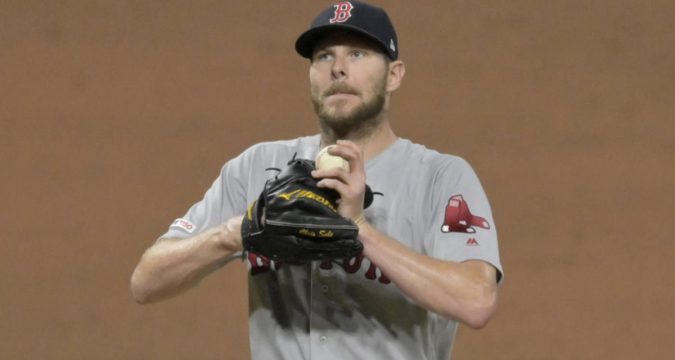 Chris and James 4-Ever , I saw this carved into a Grandstand Seat at Fenway in 2018. And smiled it off as some 14 year oldâ€™s attempt to profess his eternal love for his girlfriend. Little did we all know that Chris was Sale and James was Andrews. At this point these two should have a cute nickname like

After his first Bullpen where he of course tossed nothing but fastballs , Red Sox Pitching coach Dave Bush said
â€œ He feels healthy all the issues he had last year are behind him at this point. So , the buildup is the same as it would be for any pitcher and threats the most important thing,other than being delayed for being sick. His progression is on track and on time for where Iâ€™d expect it to be.

What I know is that this is now the third calendar year we are in with worries about this ACEâ€™ arm and his not being the Chris Sale Dombrowski traded for back in 2017. and again leaves Red Sox nation wondering why they would hand over a 145 million dollar contract extension through 2024 that he smartly signed in an instant. Is Chris Sale headed for Tommy John ? i don’t know i’m not a doctor, for all i know he and Andrews could be planning a date to split another carafe of platelet-rich plasma for this ever ailing elbow. And because of this 145 million still owed The sox are far worse off all around than they would have been if Dombrowski and John Henry had just showed some patience and seen if this couple were going to make it to Prom.

all i know at this point is , anything that comes out from the Red Sox front offices short of Sale is headed for TJ should be laughed at ridiculed and be treated as if a 3 year old is telling you no i didn’t eat the cookies while holding an empty cookie jar. Third opinions coming ?

As always you can follow/give me grief on twitter @Tmurph207