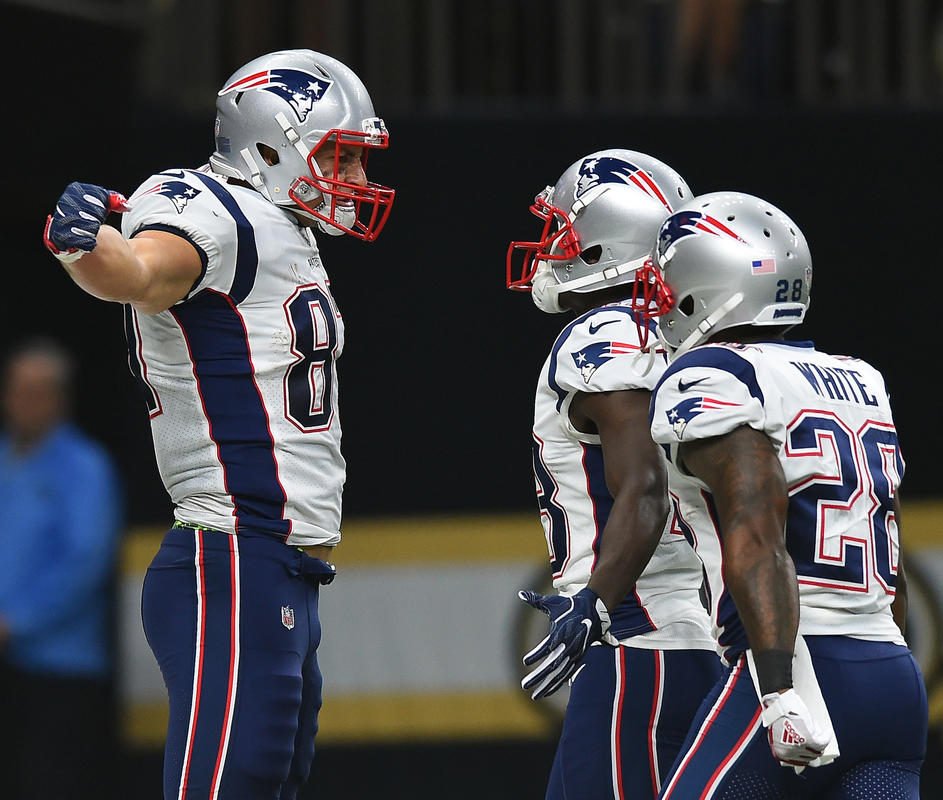 Let’s get something straight for those of you who are new around here:

I fucking hate florida. Â No, I didn’t capitalize florida – it doesn’t deserve to be capitalized.Â  I canâ€™t believe wars have been fought over this place. The Phallus of North America.Â  And Jacksonville? Jacksonville is flaâ€™s genital wart.Â  A town named after the most racist man this side of Ty Cobb. Â Jacksonville is so vile you can’t get other towns to even want to be next to it, that’s why it’s so damn big.Â  It spread like a disease until it ran into the next county. Poverty, high crime and a lack of dentistry are the high points of Jacksonvilleâ€™s travel brochures. The best thing you can say about it is that it’s just 2 Â½ Â hours from someplace good.

This game is already being looked at as the biggest regular season game in Jags history – yes, a week 2 matchup (Did you see my eyes roll?). Â If the Pats manage to lose this game it will just be on to DOT DOT DOT.Â  If the Jags lose it may crush this team’s will to live.Â  Not that living in florida doesn’t do that already.

Here are My Monster Keys to a Patriots victory

The Jags have one of the best defenses in football.Â  A big reason for that is the play of edge rushers Calais Campbell and Yannick Ngakoue. Cannon and Brown are going to have to perform at an even higher level than they did in week one if Tom is going to have the day he has to have for this team to get out of here with a W.

The Jags want to run the ball. Â The Jags need to run the ball.Â Â Donâ€™t let the Jags run the ball and the Patriots Win.Â  Yea, I know Fournette has a wonky hamstring right now but I donâ€™t think he will miss this game. Doug Marrone is too fucking stupid to sit him. He wants to send a message, and the way the Jags ran last week against the Giants in the fourth quarter is in his head. Â In case you missed it – IT WAS BAD.Â  Iâ€™m betting Fournette is in there no matter what.Â  Stuff the run and force them to play from behind the sticks.

Yes all caps because the Patriots obviously didn’t listen to me last week. Â While the D held up its end of the bargain, TB12 and crew were nowhere near where they need to be when first downs are on the line and itâ€™s time to move the chains.Â  GET IT RIGHT.Â  Or its 1-1.

This team can overcome almost anything. But no one overcomes losing the turnover battle. The Pats under Brady are 37-42 when losing this one battle. Â

For all the trash talk Jalen Ramsey has done this off season, it was Barry Church who took Rob Gronkowski out of the AFC title game last year. Â With time running down in the first half, Barry leveled Gronk with a dirty hit and sent him to queer street. Gronk wasn’t seen again until the Superbowl. Sunday, Tom needs to get Rob the ball where he can turn upfield and get that YAC.Â  And if he happens to run over Barry on the way, even better.

Hogan needs to be a Hero

Amendola and Cooks torched this team last year: 184 yards on 13 grabs. They aren’t on the roster. While Gronk is dragging Ramsey and half the JAGS DBs around the field, Hogan needs to step up like he didn’t last week and be a factor.

Did you see the play of the coverage teams last week? Enough Said. Jesus.

That’s it, Patriots Nation. Â I think that’s enough. God I hate florida and this season the Pats have to go there TWICE. Â I want this game finished.Â  I want a Win. Without it, the Pats may be looking at a third trip to fla and I just couldn’t take that.