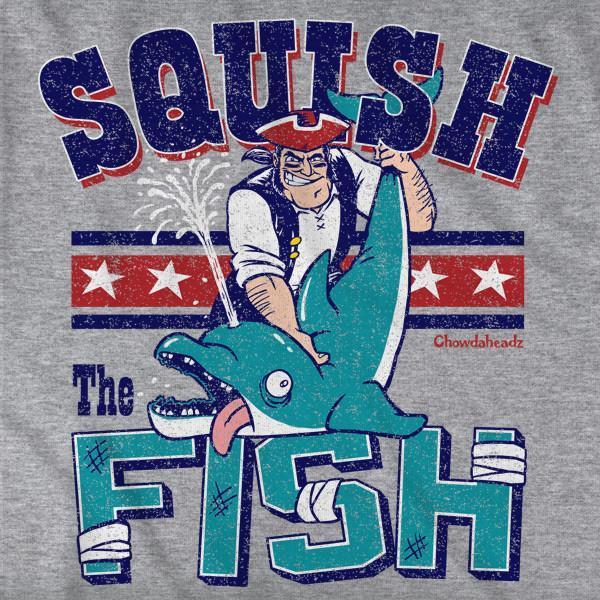 Sunday December second was my last day of happiness. Why you ask ? After the Patriots dispatching of the Skol bandits i realized It was Dolphins week. GROSS. I woke up Monday morning to a knock at my door, there was the postman with a certified letter from the Law offices of BLA – BLA – BLA and Bla Â with a cease and desist order from the people of Miami. Seems they think a spare bit of parchment and and a judge’s signature can keep me from ripping apart their fair city. HA !! Not going to happen.

There is no love lost between me and Miami, I can;t stand the Heat, both the team and the oppressive temps, compounded by 300% humidity. The people are assholes, Iâ€™ve never seen a man hold a door for a woman in this town. I held a door for a lady once in Miami and said have a nice day to her and she shot me a look like i was Insane. The traffic is straight up bullshit. Bumper to bumper black (all black all of them) leased eight year old BMWâ€™s driven by gangs of oiled up locals circling the same block looking for a parking space close to the beach. Sexually harassing any woman with a pulse in spanglish. And when i say beach,Well what they call a beach.Where the Fuck is the Surf? the only waves on Miami beaches are waves of homeless panhandlers looking for twenty bucks to score a forty. Yea did i mention the price of liquor in this town ? and it’s FLAT i once thought i saw a hill in FLA turned out to be a landfill. Which is basically what Miami is. A Landfill. Â I hate this Fuckin town.

To quote the greatest character in movie history â€œ Y’all know me. Know how I earn a livin’. I’ll catch this bird for you, but it ain’t gonna be easy. Bad fish! Not like going down to the pond and chasing bluegills and tommycods. This shark, swallow ya whole. Little shakin’, little tenderizin’, down you go. ( Quint from JAWS ) Here are my Monster Keys to Squish the Fish.

There is one sure fire way to beat Tom Brady. Put him on his ass. Right now the brain trust of the dolphins is trying to figure a way to get Cam Wake and Robert Quinn into Brady’s face. Numbers be damned they don’t want to spend the day blitzing TB12, he will make them pay for it. The Pats line especially the interior needs to put together another great day of protection if the Patriots want to get a W.

The Pats ran for 175 yards and three touchdowns in the first go-round with the then 3-0 Dolphins who now have the fourth worst rushing D in the NFL. New England is averaging 121 yards a game and 4 plus yards a carry. I say dance with the one who brung you.. WellÂ Darrell Royal said it first , but i said it today ….

Cut off the Head

Body blows win boxing matches, Head-shots knock people out. I don’t want to just win this match i want to knock the Dolphins out of the game early. Miamiâ€™s O line is a wreck , injuries have it limping from the huddle to the line of scrimmage.Get to Tannehill get to him early and often. I want Tannehill hearing bells and when he answers the door i want him to see the FTD delivery man with a lovely bouquet of FLOWERS.

Own Down and Distance

You know – i know – everyone except the writers at the Globe know: Miami wants to run the ball Sunday. Frank Gore ( Jesus how old is Frank?) up the gut,Drake to the outside. Keep that gap integrity and don’t let Drake kill you out in space.

No one in the history of football has found the open receiver better than Tom Brady. Brady knows this,not his dick size moves the chains. More often than not that open man is James White. Get Mr White Involved early. When James White gets the ball he sustains drives and the Pats put points on the board. The past two weeks i have finally seen Tommy and Josh being terrific in this area of the game – and what do you knowâ€¦ two convincing winsâ€¦.

That’s it Patriots Nation. The Fins have beaten the Pats four of the last five times they played in Hard Rock but i want no excuses i want another AFC East Div title., The keys are cut, the Victory is there to be had. And when the Pats land back at Logan Sunday night they should be wearing Hats and Tee shirts. After all isn’t that what everyone brings home from a FLA vacation ?

As always you can follow/give me grief on Twitter @TMirph207