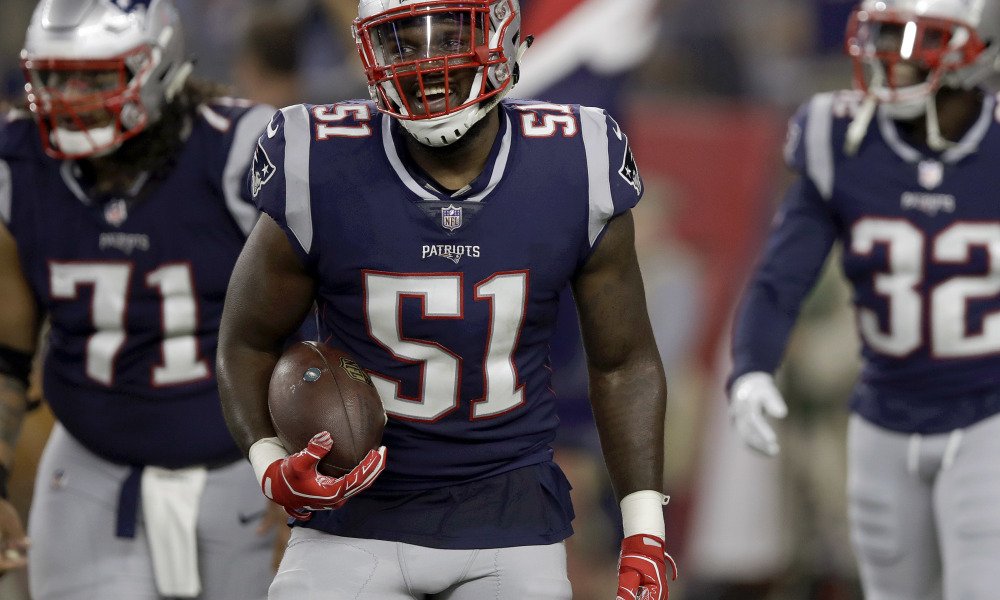 The Patriots We are played preseason game number three last night, the ” dress rehearsal ” if you will.Â  How exactly did the Patriots do with their rehearsal you are asking yourself? I wouldn’t give them a passing grade. I know it might be a bit harsh for preseason, but with a coach who expects perfection this was anything but.

Who performed well in Game three on Offense?

There was one player in particular on the offensive side of the ball, and that was Phillip Dorsett. He finished with a decent stat line ( 4 receptions for 36 yards ).Â  They aren’t superb numbers, but it’s great to see Brady and him finally getting some chemistry with him.Â  With Edelman out the first four games, Brady is obviously going to need some chemistry with somebody besides Gronk and Hogan.Â  The other player who stood out to me, but isn’t a new face is RB James White.Â  He finished with 2 receptions for 17 yards, and he always seems to make a huge play when called upon.Â  Â I see him having a massive season for the patriots. 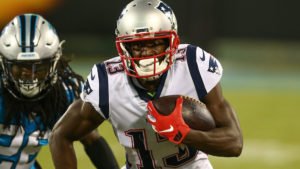 Who struggled in Game three on Offense?

I think it’s time we discuss a few players that looked a bit lost out there. I think it is no surprise that Eric Decker tops this list for me.Â  H has had a rough camp overall, and is in serious trouble of making the team in my opinion. I don’t know what it is with him really, but he better figure it out fast, or he’ll be looking for work soon. Maybe his problem is the playbook, or maybe he just doesn’t have it anymore.Â  His lack of fight for the ball is alarming. The other two i would say that had a few rough plays, but weren’t lost were Trent Brown, who got burnt early on, and LaAdrian Waddle whose personal foul cost the Patriots a likely touchdown.

Who performed well in Game three on defense ?

Now let’s examine some players on defense.Â  What can you really say about rookie Ja’Whaun Bentley? The rookie is looking like another late round steal.Â  In the first three preseason games, he has 4 total tackles, and an assist on another one.Â  He has a knack of being around the ball, and that skill is tough to teach. When the second half started he was the defensive play caller.Â  Very impressive for a rookie playing in his third game as a pro. The other rookie I’d like to mention is JC Jackson.Â  He had a phenomenal game with a nice break up, and a solid overall effort.

Thankfully this was just a Preseason game that doesn’t go on the Patriots record for the year. I fully expect Belichick to his team ready for game one of the year.Â  One more game to go against the Giants before he trims his roster to 53. I look forward to writing more articles during the season for the fans. I can be found on Twitter @Chris_Blackey along with my Podcast partner @weplayfortitles. Follow our podcast account @stevehoodpod , and check out our podcast here .Â  Steve and the hood present boston sportsÂ