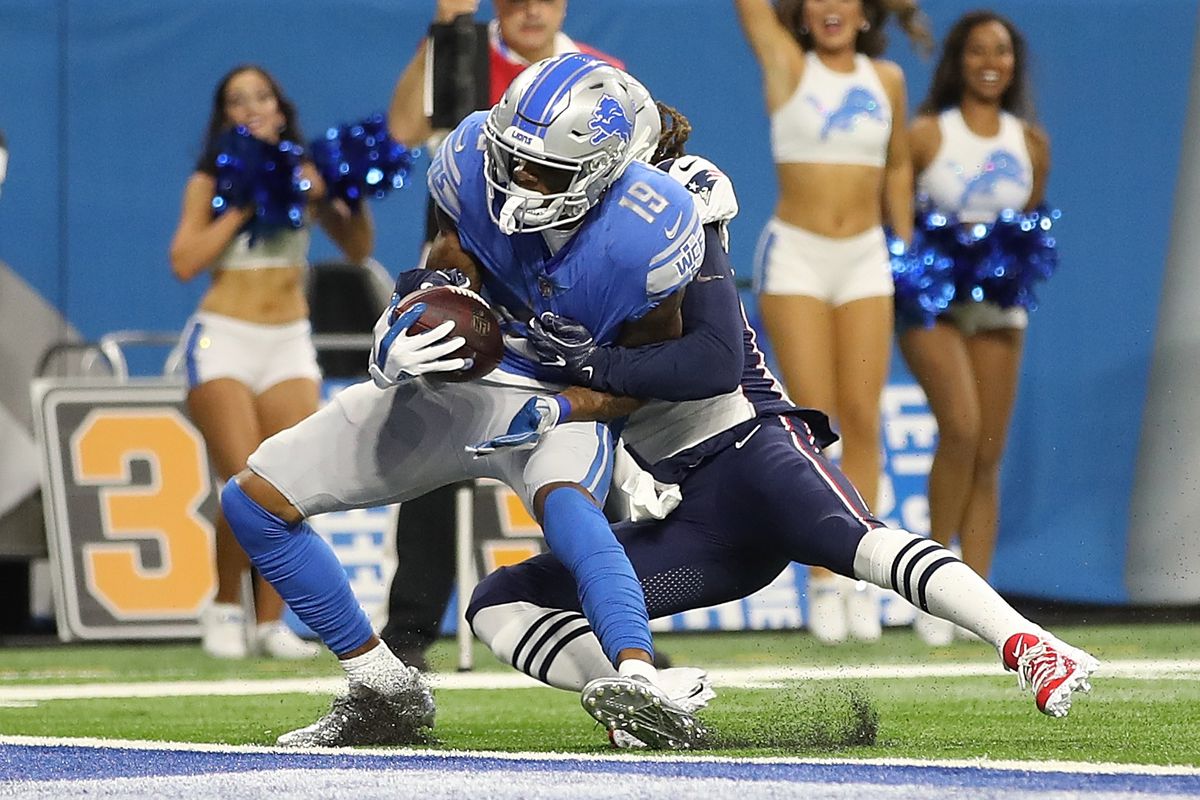 Back To Back L’s

Well here we are people, breaking down what went wrong in the Motor City.Â  The Patriots got beat across the board tonight. The Patriots have now lost back to back games by double digits, and I know most of us didn’t expect an effort like we got tonight.Â  This is the first time in 16 years it has happened. Pretty remarkable stat when you take a moment and think about it, isn’t it?

No Time To Panic

The Patriots normally have a dud or two each season, so I don’t wanna hit the panic button just yet.Â  I don’t know what is going on with this team overall, but what they’re giving us right now is a product that is putrid. This is New England we don’t just want perfection, we demand it.Â  Back in the day, we were just happy if the Patriots had a shot to win in the fourth quarter.Â  Anyway, enough of going back to the way back machine. Let’s try to break this mess down shall we?

The Patriots put on an offensive display that was downright uninspiring. They struggled mightily again on third down, and you aren’t going to score a lot of points when that happens.Â  The Patriots offense, led by Tom Brady, (14-26 for 133 yds, 1 TD and 1 pick) was unacceptable overall, but what could he do? Gronkowski was triple teamed most of the night, and no one else was getting open.Â  The wideouts on the team were a virtual no- show. The running backs were less than effective as well. The O-Line was overall OK I would say, but they had issues at times with the Detroit front.

I don’t even know where to begin with this. They were so bad out there it was rough on the eyes.Â  While I had high hopes for this unit coming into the year, it has become quite obvious they need a lot of work to improve.Â  I’m aware Flowers, Chung, and Rowe were out, and that definitely played a factor in this one.Â  The front 7 couldn’t stop the run , and the Lions had a 100 yard rusher for the first time in 70 games.Â  The Lions as a whole ran for 159 yards, and Stafford threw for 262 yards. Yes it is only September and they will most likely improve over the course of the season, but right now the defense is tough to figure out.Â  The saving grace is the Pats are in what is labeled as extended training camp, and they can start to turn things around next weekend against the Dolphins. Winning next weekend will help ease the anxiety in the region a little bit. The Dolphins will go into next weekend’s match at 3-0, with wins against the Jets, Raiders, and Titans.Â  Those teams are definitely not world beaters, but it will be a challenging game for the Patriots.

I could go on a bit more with everything, but I don’t wanna beat a dead horse.Â  I think anyone who watched that game knows they need to be better.Â  Simply put, get it together guys.Â  This is New England, and we don’t settle for anything less than perfection.

Check out or podcast @Stevehoodpod