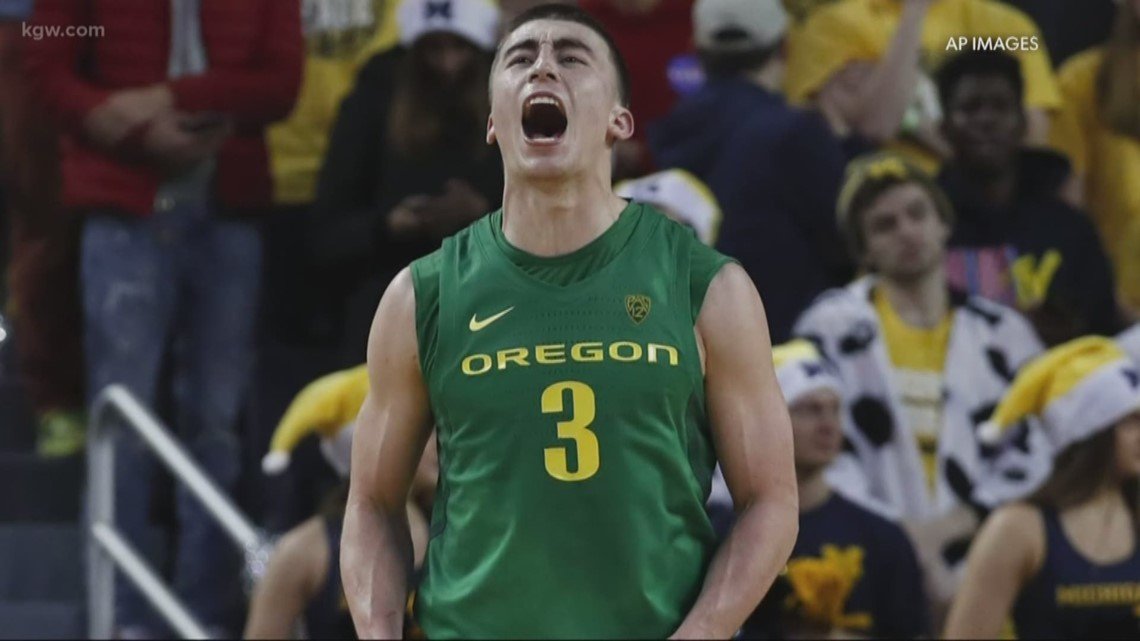 I hesitate to even talk about the #Celtics rookies as a fan. Every year, it seems, we go through a bunch of draft reports, interviews, and highlight clips of our draft picks in college. Every year we set our expectations unreasonably high. In a recent interview with Coach Brad Stevens, Brad seemed almost annoyed about the questions about the picks: How do they look? Will they be in the rotation? Also, even if they will start. I think Brad just wants to push back on the expectations and take some pressure off these kids. All that being said, I’m here to do it all again!

In previous years, Danny Ainge, had consistently picked the player that was the best talent available, regardless of their position. This year, I feel he was looking for guys that could make a more immediate impact based on team needs. It is no secret, the team needed shooting. Especially after witnessing recent history and the performance against Miami in the Eastern Conference Finals. We needed some bench scoring, and I think Danny addressed that. The Celtics grabbed Aaron Nesmith out of Vanderbilt, a 6’6, 213lb, Wing with the 14th pick. Nesmith averaged 23 points, 4.9 rebounds and 1.4 steals in 14 games before his season ended on January 8 due to a foot injury. Aaron shot over 50 percent from 3 with an average of 8 attempts per game. Following the pick, Basketball analyst, Jay Bilas tweeted: “Best shooter in the draft”. There’s nobody better at catch-and-shoot in this draft, nobody better shooting off screens. He’s got almost 1.4 points per possession in jump shots off screens. That is a ridiculous statistic. He has a solid build and a 6’10” wingspan, his lateral speed has been criticized, however with his length he can develop into a solid defender. This was a great pick-up by Ainge imo.

I’m sure Celtics fans have read up on the Kemba situation and may have even googled “stem cell injection” to see what our future looks like at Point Guard. Well we picked up free agent Jeff Teague and we used the 26th pick for Payton Pritchard. I must admit, this was a head scratcher for me, but Danny knows more than me. I feel he was looking for a mature, experienced, tested guard and that doesn’t come with the typical one-and-done rookie.

Pritchard is a 6’2, 205lb point guard out of Oregon, was a 4-year student at Oregon and built quite a resume. More importantly he is mature and to say he is a hard worker is an under-statement. He is described as a bulldog that will push the pace in transition. In high school he had four state titles, 96 wins and countless individual honors. Payton Pritchard is a legend in his hometown of West Linn, Oregon. As a 14-year-old, 5-foot-9 freshman, he was a starter on a 21-8 team that won the Class 6A state title. Pritchard was smaller than most of his opponents, but he knew his work ethic and toughness could set him apart. As the legend has been cited from various sources: Payton would set his alarm for 5:30 a.m., head to his garage and dribble a coarse weighted ball for roughly one hour each morning before leaving for school, sometimes to the point where his hands would bleed. He had to explain to his coach why he had medical tape wrapped around his fingers. His work ethic and competitive edge helped Pritchard play a key role in West Linn bringing home the school’s first state championship in 16 years.

He wasn’t the MVP his freshman year in High School, but he was probably the most determined player. He sacrificed a lot of his game that freshman year because he had a lot of good, older players around him. The next three years, he was by far the best player in the line-up.
At Oregon, Payton averaged 20.5 points and 5.5 assists per game this year, He was named a Consensus 1st Team All-American and Pac-12 Player of the Year, as he established himself as one of the best players in the country. Pritchard has decent size for a point guard to go along with good quickness that complements his polish as a ball handler and shooter. Pritchard scored in bunches off the dribble and made several big shots for an Oregon team that finished in the AP Top-15. He was given the freedom to look for his own offense in transition, create out of ball screens, and get shots up out of a variety of designed actions. He was known for pushing the pace and keeping defenders off with a tight handle, quickness, and deceptively changing pace. He doesn’t have the high release of Nesmith, but he has crazy range. Payton shot over 41 percent from 3 and he doesn’t stand just outside the arc, and he is a threat 5 feet behind the arc. Everyone coming out of college has a professional highlight reel, so I went past that to watch game footage of Oregon and the kid is a gamer.

Late in the draft the Celtics nabbed a stash candidate with the 47th pick in point guard Yam Madar, of Israel. He will continue playing and developing overseas. Perhaps we will see him next season. Even though Brad likes to move slowly with rookies, they should get a shot at seeing the floor, because of some depth issues and injuries to Romeo Langford and Kemba Walker. We won’t have to wait to long to see these youngsters; preseason starts December 15th.