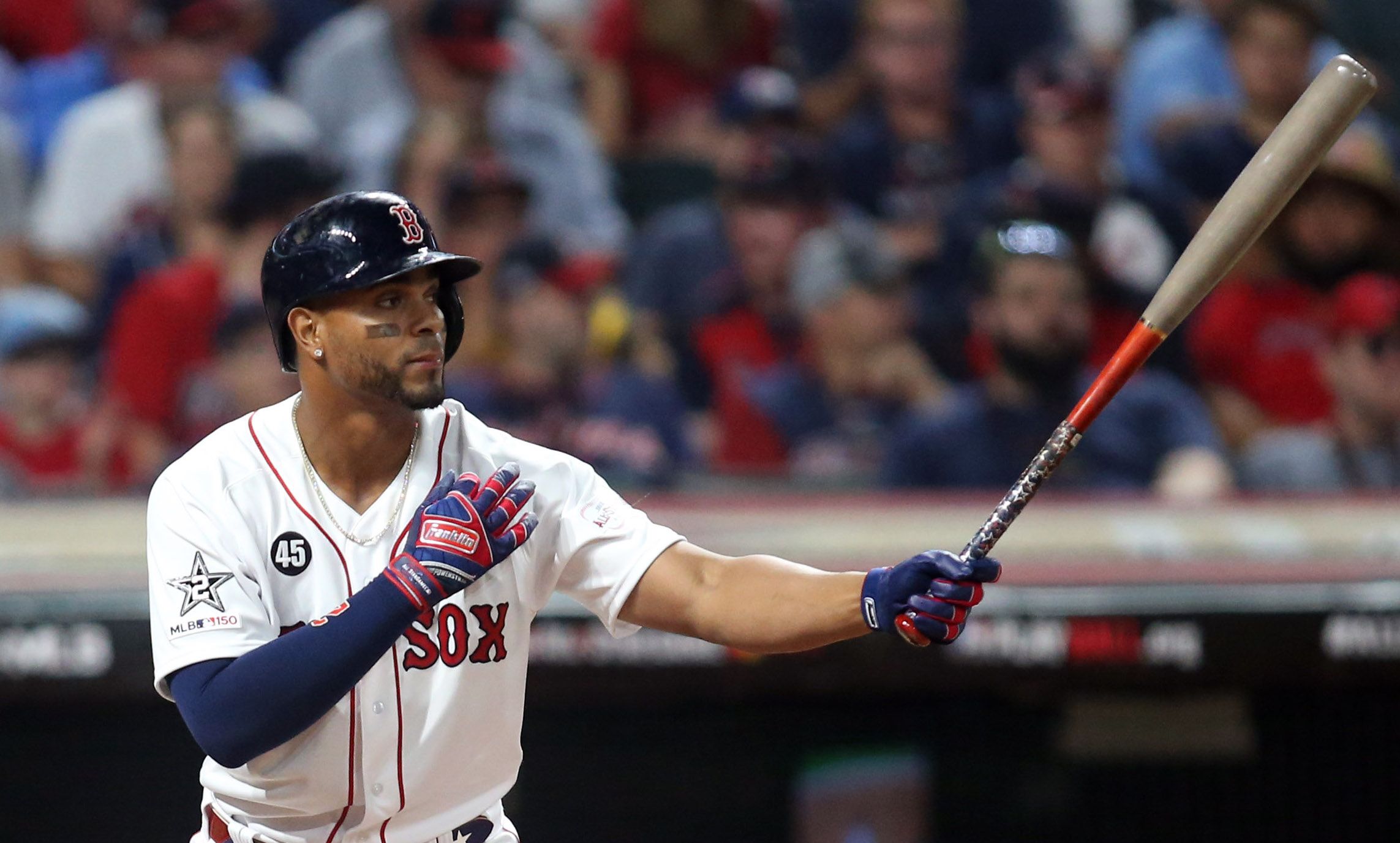 Well folks, the all-star break is now over with a win by the AL, and the Defending World Champion Red Sox open up a series against the very team they beat to win their Championship and culminate their best season ever in recent times, The LA Dodgers.

Now that we are past that, let’s see what good old Dave Dombrowski has up his sleeve. The team needs a true number 4 or 5 starter, so they can use Eovaldi as their closer. Now I hear all these rumblings about a guy named Zach Wheeler from the Mets. In my personal opinion I’m actually ok with this move if the Sox can pull it off. The reason I say this is because that’ll give the Sox a more solid rotation in which they can also move Brian Johnson to the pen. This sets up a rotation of 1. Sale 3-8 2. Porcello 6-7 3. Price 7-2 4. Rodriguez 9-4 and 5. Wheeler if they get him. Now to this point Sale is having an off year, and Porcello is starting to come around, but then you slide down to Price who is having to this point one of his better seasons sitting at 7-2. Rodriguez is sitting at 9-4, so in my opinion the starting pitching is starting to come around.

Eovaldi coming back soon could help out the bullpen immensely, and then if the Sox do end up going out to get a starter, then you can slide Brian Johnson in there, and also keep Velazquez in there also. Bullpen has the potential to be ok if this happens.

Here is the tricky part for Dombrowski and company. Who do you give up in return, if it does end up being a trade? Now the Sox have plenty of pieces on the farm, one of those being Mr Sam Travis, one of whom in my opinion is the most expendable. The reason I say this is because the Sox at this point have plenty of options at 1st base, in Moreland who I do understand is hurt at the moment and also Pearce who is also hurt. They also have the rookie sensation in Chavis who since he came up has been on fire and is easily and most will agree should come up in the Rookie of the Year conversation. Now there also might be a case to move Eduardo Nunez also, and he could also be a valuable piece to move.

Well Sox fans only time will tell what the front office decides to do, so in the meantime let’s just sit back, relax, and enjoy some good ol’ fashioned baseball. Enjoy the “world series rematch” that is coming up this weekend.

In the end all I have to say is “stay tuned”.  We’re in for a tremendous 2nd half of the seasons where our Boys will be right in the thick of things, and that’s not a prediction, that my friends is a spoiler.

Check out the recent episode of the Boston Sports Blitz here

Share this article with your boston sports friends on social media!