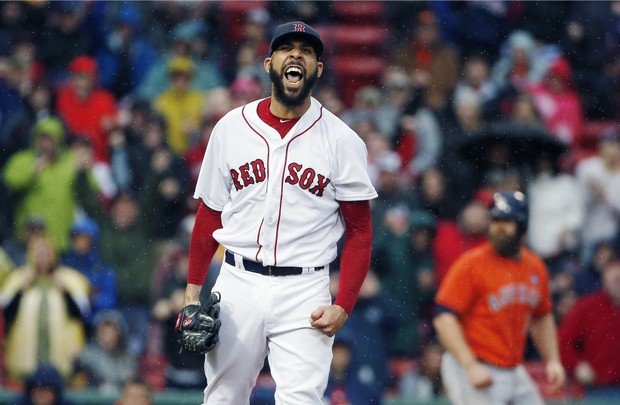 The time has come for David Price to take the bump in the postseason. How he performs tonight will be critical for the Sox going forward in the playoffs. We all saw last night how unreliable this Sox bulllen is right now. How many of you out there aged years in a game one in October baseball? I know it felt like I did a few years anyways, but David Price can ease anxiety in a hurry around here with a solid outing tonight.

We know the struggles he’s had in the playoffs (0-8, 5.74 ERA), which is not ideal in any stretch of the imagination. The other thing that should be considered is how he struggles against N.Y. (0-3, 10.34 ERA) on the season. This can all be erased with one quality win in October.

David Price Needs To Step Up

What will define him in Boston will be how he performs in the postseason. The much-maligned player has come under a ton of scrutiny from fans in this region. The only way that will stop is hammering home that first October win. I think to a lesser degree people have eased up on him this season, but they’ll always be those fans who won’t ease up on him, and that is OK as well. That is what makes us “us”. We live in a society where we can voice our displeasure along the way, but alas back to baseball. What we all need is Price to exorcise his past ghost and come out with a winning mindset.

This is it David Price. Tonight at Fenway, be the pitcher you were brought here to be. The city of Boston needs you to perform along with Sox fans everywhere. I think you can do it, and I can be a harsh critic at times, but I’m also fair about things. Tonight will go along way towards Â winning over the crowd in the New England region, so be like Peter Venkman and capture your ghost of past playoff failures.