In this boston sports talk episode, we are joined by Big Jim Murray from 98.5 the sports hub.Â  Jim discusses why he has removed the asterisk from this #redsox team, and how he is feeling about the team in general.Â  We also talk about the concerts he has been to recently, and he ends his appearance with one of his patented Happy Walters impersonations.

Chris and Steve then recap the Yankees series including David Price’s solid performance on Sunday night.Â  How they grade Dave Dombrowski up to this point, and if not getting a bullpen arm will end up hurting them in the postseason.Â  What would the playoff rotation look like if a series started today? How is Erod progressing in his rehab?

Chris and Steve get you ready for the first preseason game against the Redskins on Thursday night. Who are they looking forward to seeing on offense and defense?Â  How is Nate Ebner, Cyrus Jones, and Jonathan Jones doing in their rehabs respectively.Â  Who could be a surprise cut/trade in a month?

03:00 Discussion regarding him removing the asterisk from the #RedSox

07:30 Concerts Jim has been to recently

Listen to the episode here : 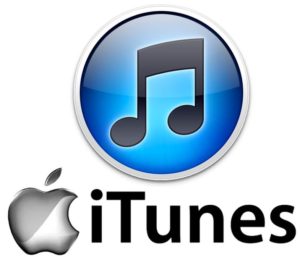