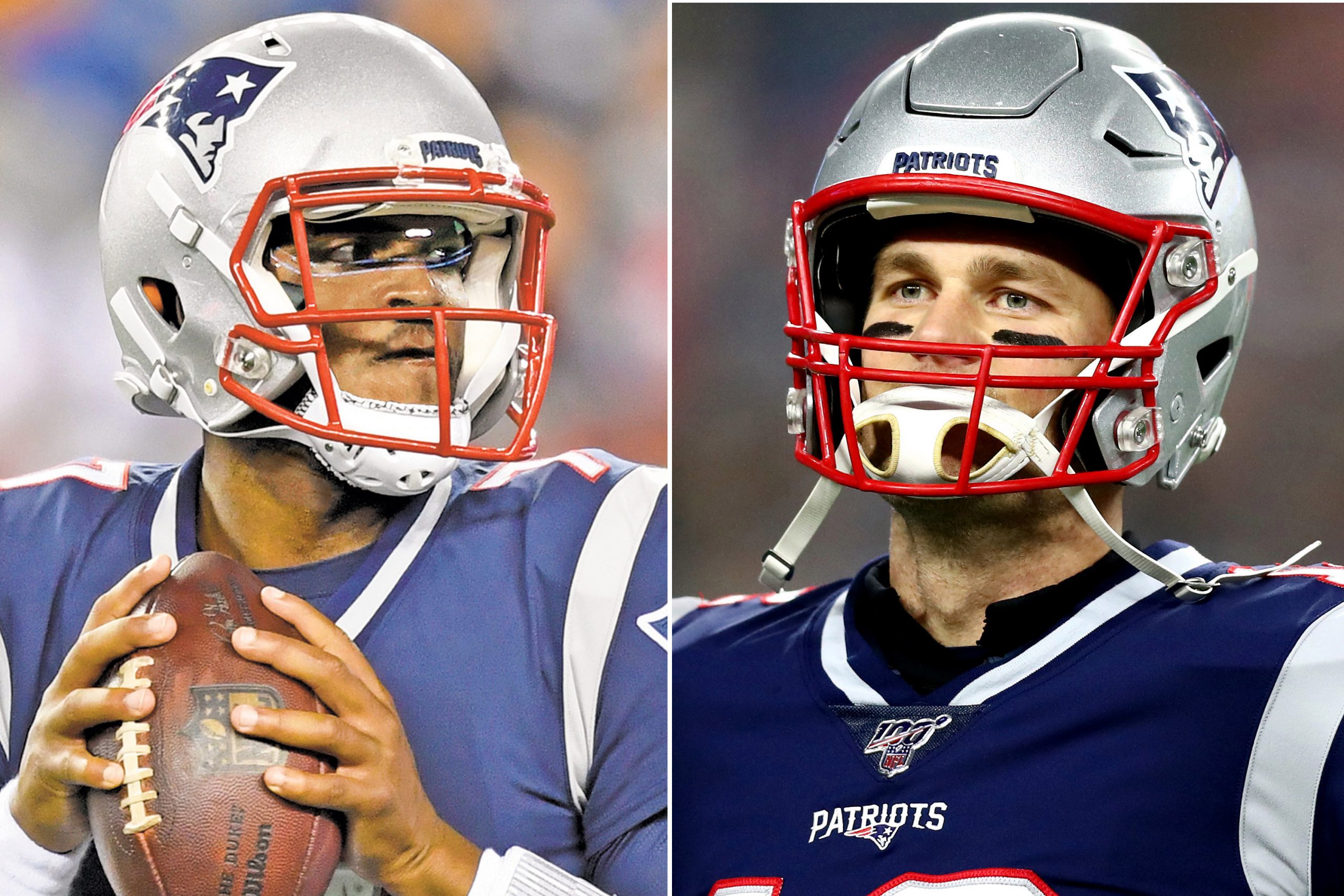 Well Patriots fans, the 2020 #NFL season is almost upon us, as training camps have started. The New England #Patriots enter their first season “post Tom Brady”, and start out with a QB battle between 2nd year quarter back Jarret Stidham, and newly acquired Cam Newton. A lot of us fans are left wondering why on earth does Newton have to battle for the starting job? Well my friends, the answer is quite simple, Cam didn’t play much last year, and even though he is healthy, the #Patriots want to play it fair, and give Mr. Stidham a chance. In the end however, the QB1 position is believed to be Cam Newtons job to lose.

Cam Newton joining the team is going to give the offense a completely different look imo. When Tom Brady was here, he was your traditional ” pocket passer”. Cam on the other hand likes to escape the pocket, thrown on the run, and actually run a little bit. The big question is, how is the offensive line going to hold up, and can they adjust to Cam’s style? The answer to that question is yes, barring any other injuries. How will the receivers, tight ends, and running backs adjust to the new offense? Only time will tell on this one.

Now , let’s talk about the 8 Opt outs of the #patriots for the 2020 season. The list of names include some big nanmes such as Bolden, Cannon, Chung, and Hightower, as well as Lee, Toran, vitale, and Lacosse. The list has 1 offensive lineman on it, and two defensive players. Time will tell how the team adapts to the opt outs. The one thing that all of us New England fans have grown accustomed to, is that there is nothing, and I do mean nothing that Belichick, and others can never work out of. This just means that, the Pats have been through a lot worse situations, so I imagine this situation will be no different.

The bottom line of this entire thing, is that no matter what is put in front of our New England Patriots, they have always (as of late) 6 Superbowl Championships, and 11 straight division titles, have risen to the occasion, and have given us as fans a hell of a show. With that being said, I expect this season to be no different.

So in closing, let’s all sit back, relax, and especially enjoy the rest of the summer. Patriots football will be here before you know it, and let’s hope for a hell of a season.

Until next time, Go Patriots, and as always– Chad Riley–Out