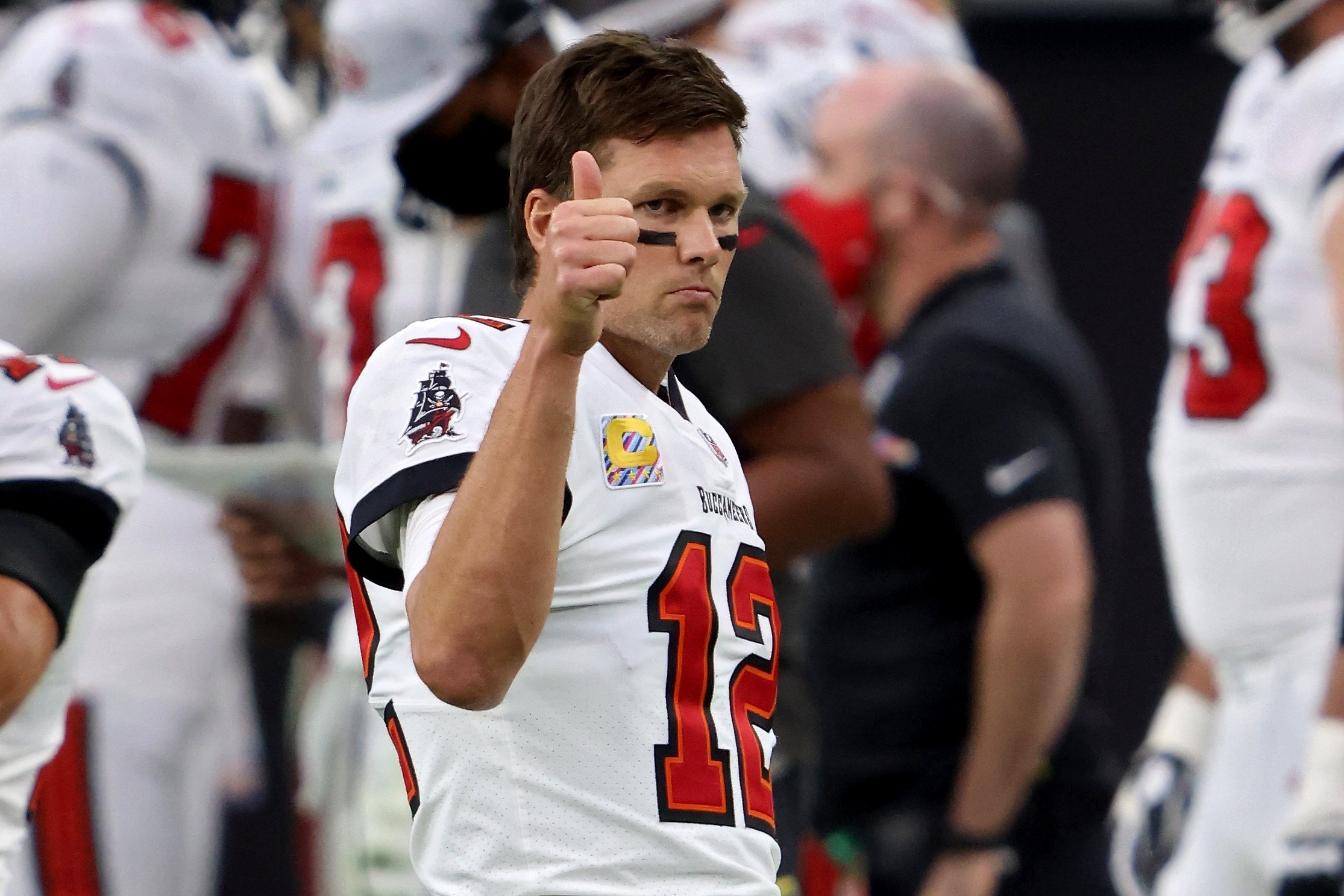 You wanted to see rookies on the field ?

You wanted to move on from the Robotic Tom Brady

You Wanted to prove it’s you and not him

How’s that working out for you ?

I;m sure for Felger and Mazz it’s great , I’m sure for the rest of the talking heads who wouldn’t know how to build a winning football program it’s a lot of fun, it’s ratings and lit up phones and increased revenue . for the rest of Patriots Nation, yea not so well

You see this ( 2-4 )  is what happens when Rookies drafted at the bottom of rounds are depended upon to make real contributions.

This ( 2-4) is what happens when those rookies don’t have vets to mentor them through the first two dozen games of their professional career, when they are asked to do more than they are ready for.

This ( 2-4 ) is what happens when you spend early round draft capital on “ Skill Guys “ and you swing and miss.

For twenty years Tom Brady has covered your cuts – scrapes and bruises up , for twenty years he took your cast offs – also rans – undrafted free agents and former college quarterbacks and made them look like “ hall of fame players. For twenty years he restructured and smiled when you brought in little to help. And traded off his best weapons to save a buck. Because he knew in the end he would be holding the Lombardi when all was said and done.