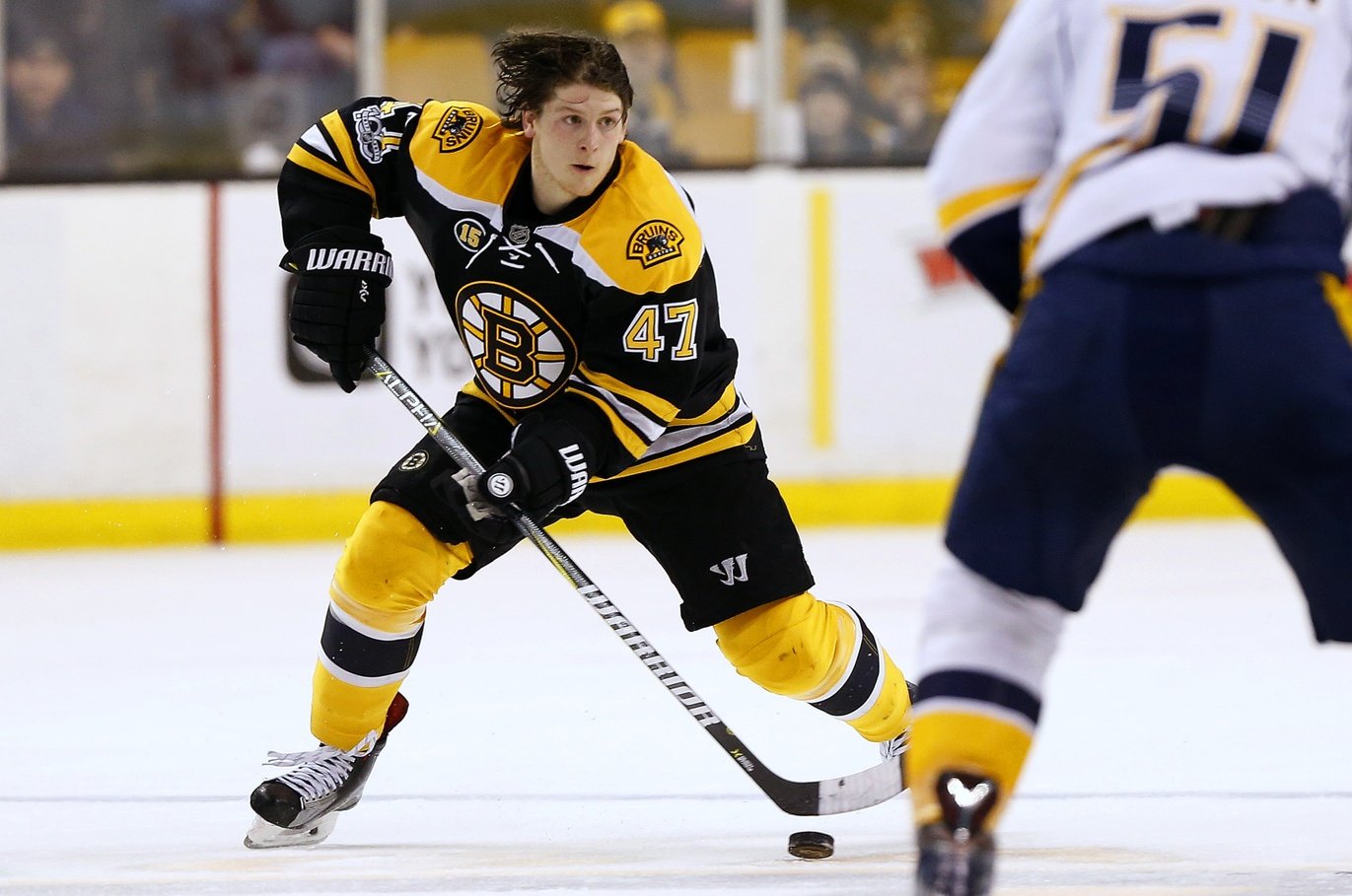 After a tough Game 7 loss, the B’s look at options in regards to Torey Krug.

It’s the same question for any team in any sport after a championship loss: What needs to be done to make us a better team? The Boston Bruins are in the off-season having to ask that question after losing to St. Louis in the Cup Final. We’ve seen and heard all sorts of trade rumors surrounding the B’s, including trading Torey Krug.

What would the trade do?

The main story this off-season has been the Bruins not having enough cap space to sign restricted free agent blue liners Brandon Carlo and Charlie McAvoy long term. Trading Krug has come up as a way to solve this problem. Krug is in the last season of his $5.25 million per year contract and is due a raise after that contract expires. The Bruins could use the freed up money from Krug to sign McAvoy and Carlo. Krug’s trade value is high at the moment, and moving him would open up some cap space that the Bruins could use now and next season. You would expect the trade to involve a similar caliber player coming back to the Bruins, and they need a top-6 forward to pair up with Krejci. A trade with Krug at his current trade value could allow that to happen.

You cannot deny Krug’s impact on this Bruins team. He is the quarterback of the power play. This past season, 30 of his 53 points came when the Bruins had the man advantage. He is a playmaker whose ability would be sorely missed. If the Bruins could receive another forward in return for a Krug trade, does the remaining Bruins defensive core alleviate the loss of Krug enough for the Bruins to remain successful in the regular season and the playoffs? The simple answer is no. There are plenty of intangibles that Krug brings that is not easily duplicated. Sweeney will listen for a trade involving anyone. But they have indicated that Krug is far to important a piece of the Bruins future to move, unless it makes sense long and short term for the team.

Check out the latest episode of the Boston Sports Blitz below