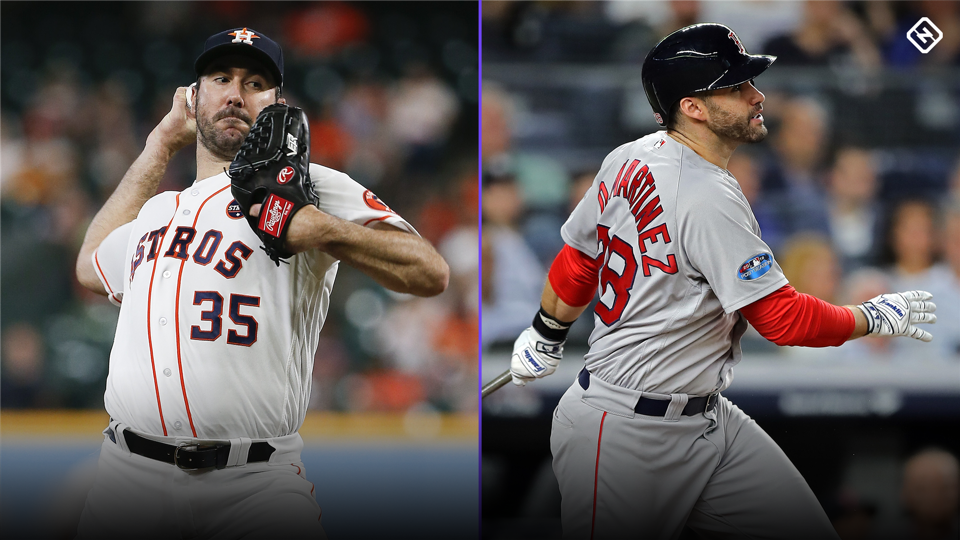 The Time Has Come

We are exactly one day away from the start of the ALCS. With that being said, I wanna put up what we should be looking for in this round. We are now in the thick of October baseball and pennant fever has gripped the region. How sweet was it that the Sox sent N.Y. home in their stadium? I think on that sweet note, let’s begin what to look for.

Pitching: Baseball, especially in the postseason, starts and ends right here. The Sox will have to pitch better than they have all season, period. The Houston Astros are no joke at all.Â  They’re a much more balanced team than the Yankees were. The Astros starting staff is very deep, as they are loaded from Verlander on down to Morton.Â  The Red Sox will need all hands on deck in this one if they are to have a shot in this series.

Bullpen: Did Kimbrel take years off your life the other night? That was brutal wasn’t it?Â  I think oddly enough the pen showed up in that series. They had a few hiccups along the way, but nothing they couldn’t recover from. This will be another series where they need to be sharp. The line-up for the Astros is scary, with a unique balance of power. They can beat you in so many ways it’s not even funny.Â  This is really pretty simple – clean innings from the pen will be pivotal going forward.

Coaching: Mr. Midas, also known as Alex Cora, has been awesome. The first-year coach has hit the right buttons so far in this playoffs.Â  I think Cora is the biggest X-factor in this entire series.Â  What he brings to the team is anÂ  excellent scouting report on the Astros. Who better to have on your side than the former bench coach of said team? I think he will be able to expose certain match-ups in this series, but ultimately the players gotta make the plays.Â  While I wasn’t sold on him in the offseason, I can say this: I was dead wrong on him.Â  I’m glad he’s our manager, and so do Sox fans around the Nation.

Big Bats: You need them here no question about it. The Red Sox can kill you with either a hundred paper cuts or one big boom. The Sox have a well-balanced offense that will need to bring the thunder this round.Â  We got a glimpse of what they could do against the Yankees. This is a much different team though in Houston. The heart of the Sox order has to come through here. They’ll need a complete effort against Houston. The stars gotta shine the brightest here.Â  “Mookie”, I’m looking at you especially.Â  What you do for this team is needed big time this round.

That sums it up for me on this matter. I wanted to list David Price, but last time I did it didn’t work out so well.Â  I’m incredibly uncomfortable this round; call it nerves or just knowing Houston is a wagon. I usually do predictions, but in this case I’ll just say go Sox, do us proud, and try to limit the stress for us fans.Â  I think we could use a relaxing series.

As always you can follow me on Twitter @Chris_Blackey along with our weekly podcast @stevehoodpod.Â  Â Go, Sox!