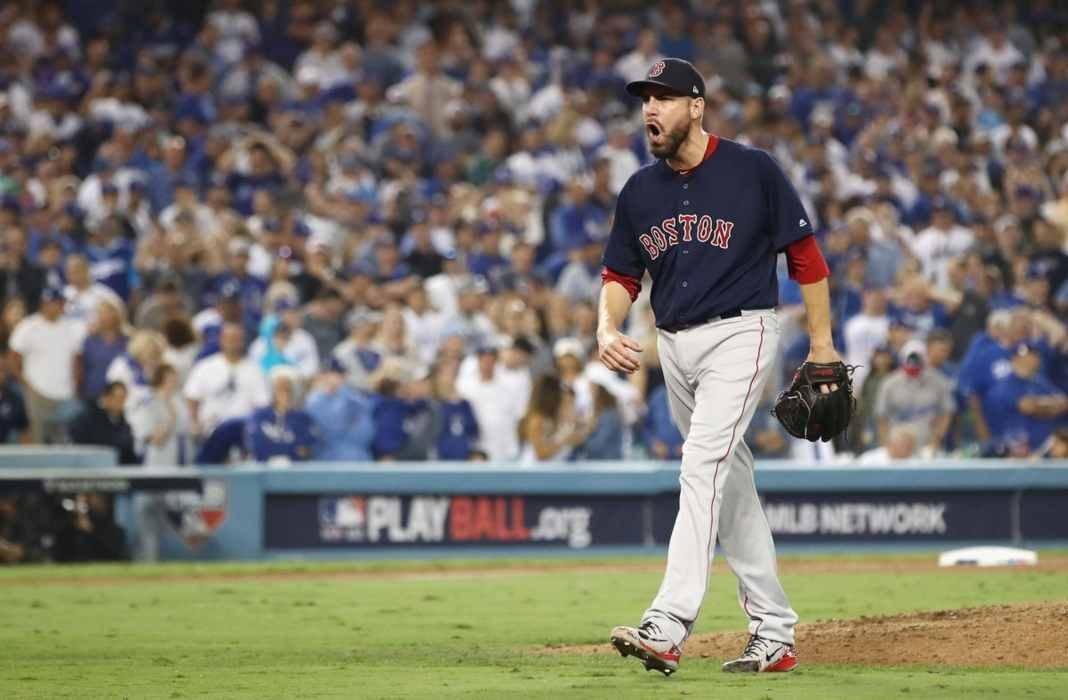 We are fast approaching the start of the MLB regular season – 18 days actually as I write this. This feels like a recurring question from the Sox, but here we are again with bullpen questions. The difference from last year and this year is they had a established closer in Craig Kimbrel, who still is without a team.

This feels like a bullpen by committee and that is a huge problem for me. I don’t recall that ever working in baseball, do you? When Joe Kelly signed with the Dodgers it took away what I perceived as the team’s closer if Craig didn’t return.

I don’t feel like they have that this season; not yet anyways. Who can Alex call on out there when the stakes go up? The early feeling is Matt Barnes starts out as the defacto closer. How does that make you feel, Sox fans? The other name who could get a shot at the closer role is Ryan Brasier.

I gotta admit at this point – why not give him a chance? The problem currently with him is he hasn’t thrown this spring training in a game due to an infected toe. Can he take over that role and run with it? I don’t know honestly if he was used as a setup guy last season. There is a big difference from being the man, and being the setup man in the big leagues.

Those stats don’t scream confidence in a region that eats and sleeps Sox. These are obviously just Spring Training stats so it’s not the end of the world. The season will be here soon and we all know that, but how this Sox pen shapes up will be very telling.

I sometimes sit back and wonder if Eovaldi ends up in that role if thing’s go south there. I’d much rather have him slinging as a starer, but if it becomes a mess out there would Alex consider it? I wonder those of you reading this would you? This is the same old question that always comes up with Dave Dombrowski as the general manager of teams.

I’m not saying I could do better at the GM position. I couldn’t do it better, I’m not foolish, but just once why can’t we start a season without questions? I guess that just goes with the territory being a loyal fan of your team.

I’m still hopefully they can ride the storm especially early on here with every team gunning for them. I have no choice being a fan though to be a bit pessimistic being a Sox fan it’s in my genes.

That is it for this article people; hope you liked it. I will be doing more during the season. Let’s hope for another ring in 2019, something Boston does well.  You can follow me on Twitter @Chris_Blackey